I am one of those people that look forward to catching the previews when I go to the movie theater.  A quality preview is key for the success of a movie.  You remember in Entourage, when they came out with Medellin, they leaked an amazing trailer which created all the hype around the movie.  Although it turned out be a huge bust and almost ruin our boy Vinny Chase’s career, the preview did its job.   Here are few movies that are coming out in the near future that I am sure you will be pretty excited to get a glimpse of.  You might not have seen these trailers yet.  Enjoy The Campus Socialite’s Awesome Movie Trailers…

These Previews Were Approved by The Campus Socialite!

Laying the “Shaq-Down” on WWE Raw

Where To, Miss? To The Stars! 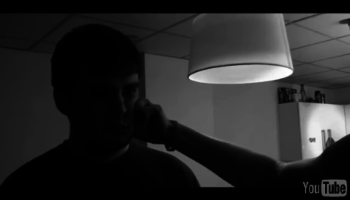 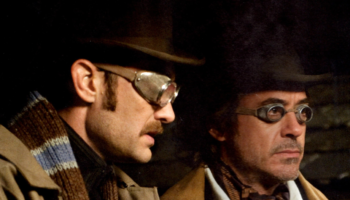 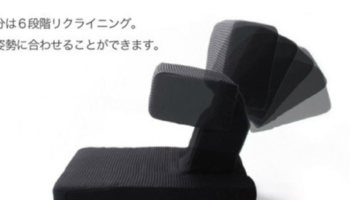 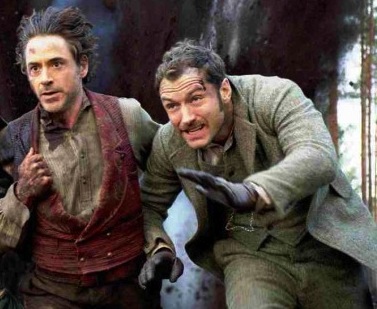