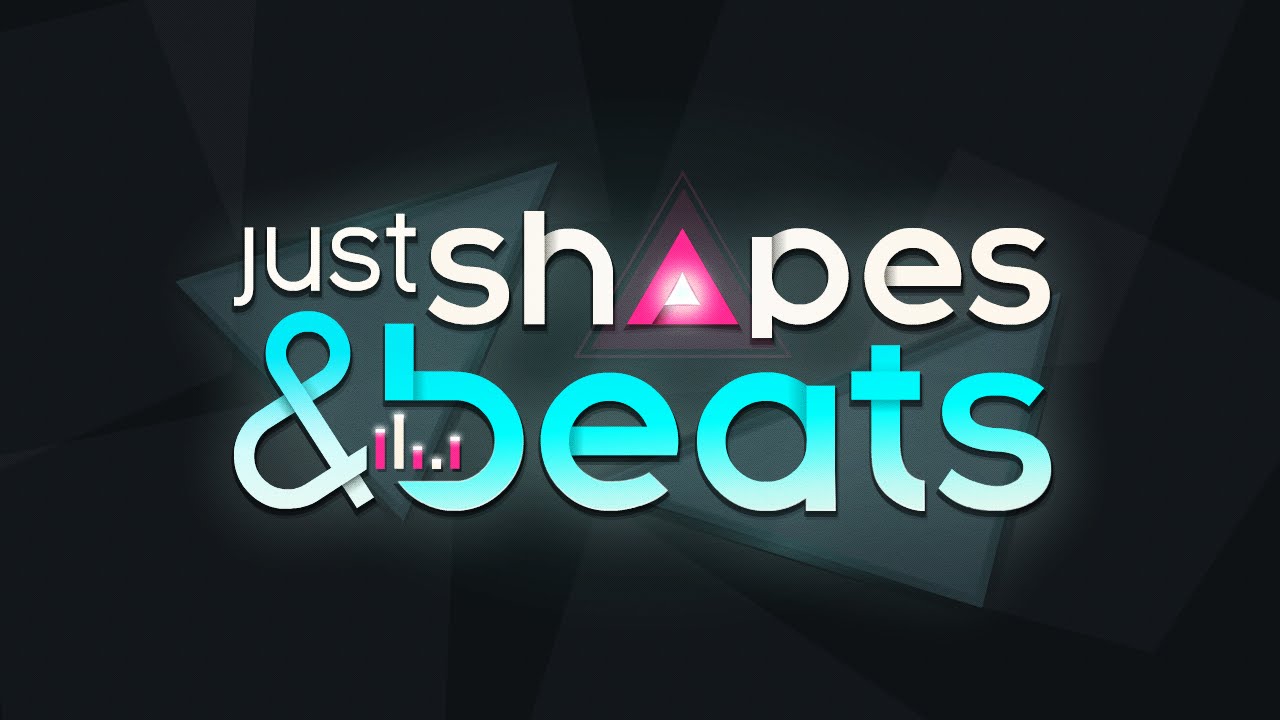 This quirky game is, as its name suggests, based on the perfect marriage of two simple things: Shapes and beats. Just Shapes and Beats is challenging enough that you’ll get used to dying, but you won’t mind because you’ll be grooving to the beats the whole way through. It’s an inspiring, unique indie game that builds a new level on Twitch each week, and accepts submissions from independent music artists to have their songs featured in the game.

As a challenging shooter game, your reflexes will be pushed to their limits. If you want to know how awesome this game truly is, check out the video Just Shapes and Beats: Boss Battle Gameplay — PAX South 2015.

What Makes This Game Stand Out?

Just Shapes and Beats features fun, colorful, trippy graphics. The lively music keeps you on your toes as you progress throughout each level.

When you play Just Shapes and Beats, never assume the battle is over until it is over. The bosses have been known to come back to live and waste entire teams of players because they were not prepared.

Just Shapes and Beats makes an amazing party game. It’s not the type of game that you want to play alone because you will die—a lot. The game can be played by up to four players, which is the best way to play, as it makes for a much more fun, interactive, engaging experience. You can revive fallen comrades by moving your shape over theirs, offering an element of partner and team-based strategy to successfully navigate through each level.

What’s the Object of the Game?

The supreme goal in Just Shapes and Beats is essentially to dodge obstacles while jamming to some fun, catchy tunes and beats. The developers have creatively synchronized the obstacles with the music, merging the “shapes and beats” experience beyond just the surface; the music becomes a core gameplay element.

Before each level, credits are displayed to show the song’s artist and title.

Just Shapes and Beats is like Raiden Fighter mixed with Geometry Wars, but with totally amazing music and better co-op play. The game features colorful, flashy and bright graphics that makes it great for a game party. It’s amazingly fun, and highly recommended.

No Time to Explain: First Impressions