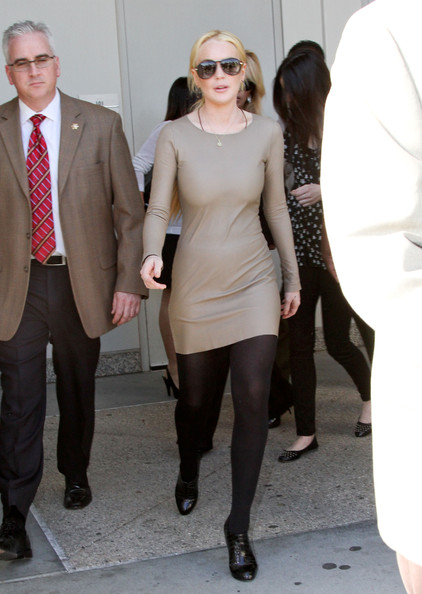 As everyone knows,  one of the Ten Commandments is thou shall not steal.  I guess Lindsay Lohan never read the Bible because the skinny blond bitch thinks her fame gives her the privilege to steal things and get away with it. How many times in a jail cell will it take Lindsay to understand that being the star of  “The Parent Trap” doesn’t mean she can get away with robbery. Lindsay, until you start stuffting gold, no amount of money you make is going to get you out of the stuff that you pull, like your latest act of stealing a gold necklace! I don’t get it, if you’re so rich and famous then why the fudge are you stealing? Maybe with all of the lawsuits that Lohan has been in at this point, she’s finally starting to run out of cash. Haha, you’re poor like the rest of us, so suck it! Here is a list of other celebs that share Lindsay’s false sense of entitlement, and also got caught with their hand in the cookie jar. 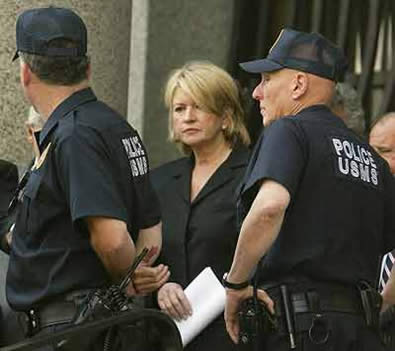 I guess being the home goods and cooking guru just wasn’t enough for Mrs. Martha Stewart, who thought she could get away with cheating the stock market. Martha received some inside info from ImClone Systems’ CEO Samuel Waskal, who urged Martha to sell her stock before the Food and Drug Administration shut down her operation. Martha was sentenced to 5 months in jail and 2 years of probation, which is the minimum sentence that one could have received. Hey Martha, you’re not omniscient — you would have had to be quite the speculator to have that kind of foresight, or of course, have information that other stock holders did not.That would be known as Insider Trading, and it’s illegal. Sorry. 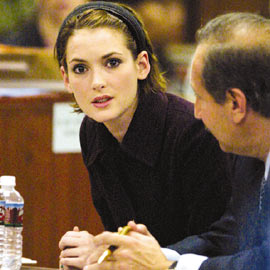 I guess two Academy Award nominations just weren’t enough for Winona Ryder when she decided to steal $5,500 worth of merchandise from Saks Fifth Avenue in Beverley Hills, California.  The lucky bitch only had to serve 480 hours of community service, 3 years of probation and $10,000  in fines, rather than having to sit her ass in jail, which we all know is what would have happened if she were just a normal person.  I blame the Academy for this one. If they had just given Winona one damn award, maybe she wouldn’t have stolen anything. She just needed to fill the emptiness of loss with clothing. Come on, hasn’t anyone ever heard of retail therapy? 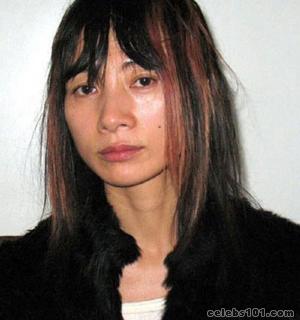 Ling, a famous Chinese actress and model,  has appeared in Episode III of The Star Wars series, Playboy Magazine and an episode of Lost.  After an “emotionally crazy” day, where Ling had broken up with her boyfriend, she stole batteries and magazines totaling $16.22 from a store in Los Angeles International Airport. Maybe if Ling had just flashed the storekeeper, she wouldn’t have had to actually steal anything. Hey, who doesn’t want to see an ex-playboy bunny’s tits? 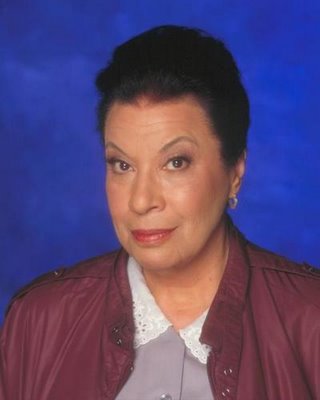 It’s sheer irony that back in 2003 Shelly Morrison was charged with stealing costume jewelry worth more than $400. At the time, her role on “Will and Grace” was that of a housekeeper who was always blamed for being a kleptomaniac. My philosophy is if you’re going to steal anything, it’s got to be the real thing! Doing jail time for attempting to steal crappy plastic jewelry, what a waste. Don’t worry Shelly, I understand! You were just trying to do some method acting! 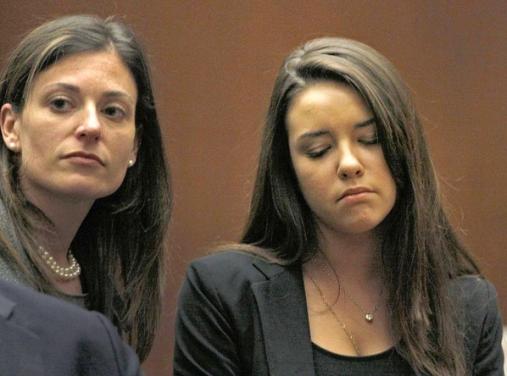 Who doesn’t love watching people who are famous for no reason, get their own TV show on E! I know I do…not. You may or may not have heard of the show “Pretty Wild”, which premiered back in March of 2010 focusing on Tess, Gabby and Alexis Neiers, and their budding modeling careers. The girls were managed by their mother Andrea Arlington, former lingerie model. The show goes through Alexis’s arrest and trial for breaking into the homes of Orlando Bloom, Lindsay Lohan and Rachel Bilson. No better way to make a name for yourself then being shown on TV, getting sentenced to jail for six months. Celebrities stealing from Celebrities, priceless.