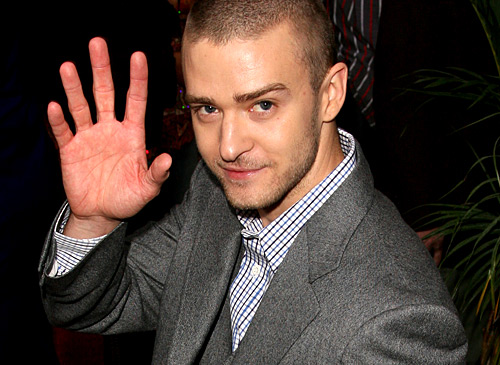 Yeah we know, we’ve hated on MySpace one or a few times in this space. What’s more fun to make fun of than a once Social Media giant that is now just former Emo kids, white trash, and Snoop Dogg’s most recent album? MySpace owners, the ones that once bought it for $580 Million, looked about ready to fold, but have now sold the company to Specific Media for a sobering $35 Million. Oh, and of course, Justin Timberlake.

Justin Timberlake, who played Facebook minority owner Sean Parker, might have explored that role a little too deeply. Timberlake has purchased a share of Specific Media, and will help them with the business development and promotion of the site. The focus apparently, is going to be on the MySpace Music. 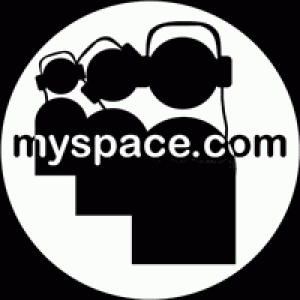 Music? There was a point in time, not long ago, where you were not a band unless you had your shit on MySpace. You could go straight to MySpace and hear every shitty, 3 piece Emo band across the nation whine about their ex girlfriend dating a Football player. Even today, bands still use their Myspace Music as their main page, and Snoop Dogg actually released his most recent album on there. Amazing, I know.

Justin Timberlake’s plan is to make people forget that MySpace was ever a competitor (kinda) to Facebook. Just like Facebook focused on college, Timberlake will shift MySpace purely in the direction of Music, and his connections in the industry, obvious knack for marketing, and star status make him the perfect candidate to do it. 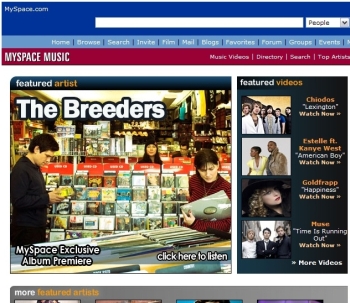 The idea is a place for bands and fans to connect directly, as well as being a place for housing music. With the exponential growth of Social Media, the niche rules over all. Sure you could Tweet at bands, and like them on Facebook, but in a space that is specifically focused on Music, there will be a better chance of something coming from it. Bands to fans, Big bands to small bands, small bands to record execs. The possibilities are endless. We might make fun of MySpace from time to time, but here’s hoping Justin and crew kill it. You know? For the music.