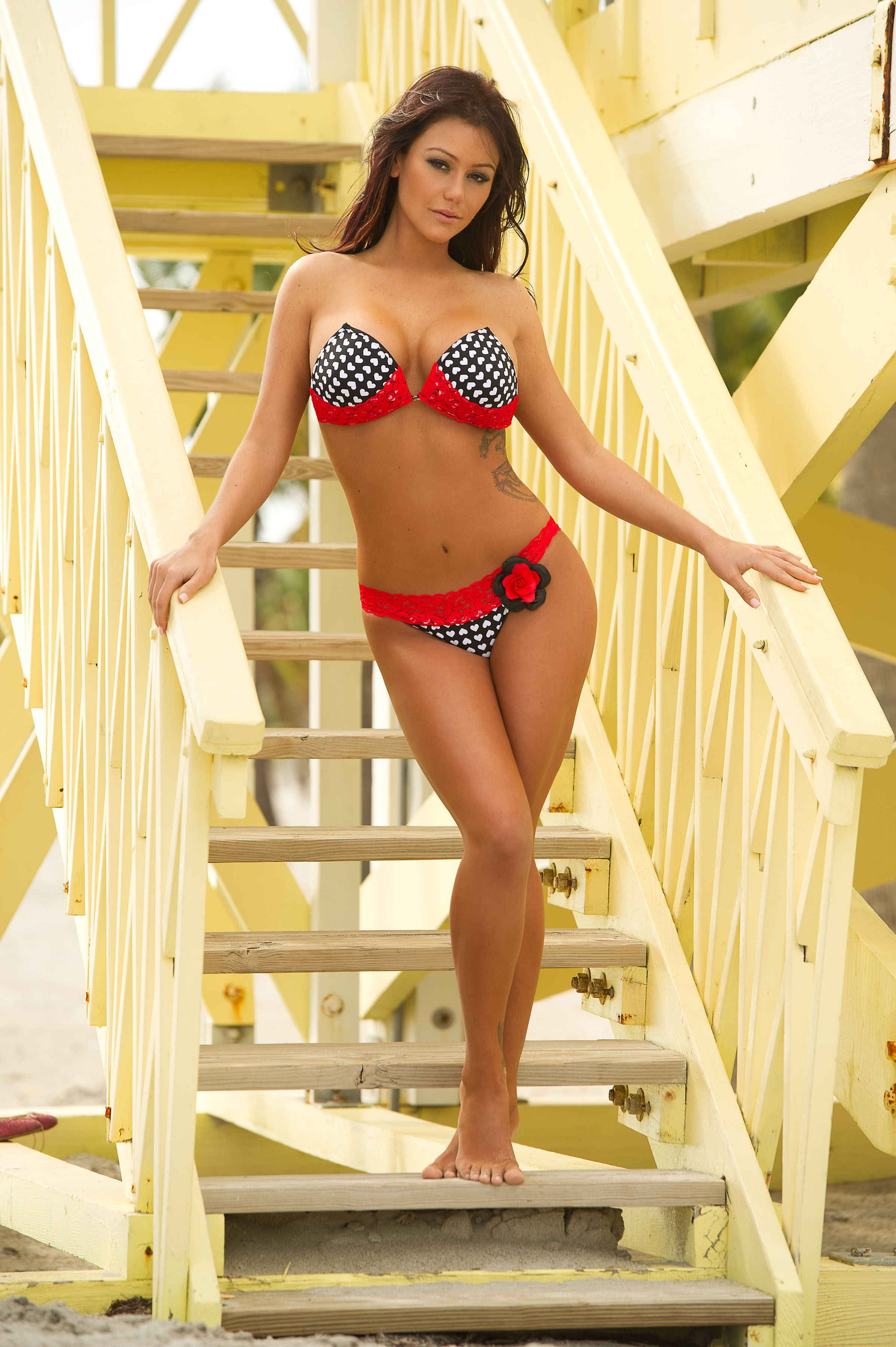 When <a href = “https://www.thecampussocialite.com/cue-end-of-year-hotness-the-2012-maxim-calendar-gallery/”>Maxim Magazine</a> came upon my door step a couple of months back and I saw JWoww staring at me from the front cover, the girl I listend to talking about a shit clogged toilet for an entire television season, I was skeptical at best. Women who’ve appeared on The Jersey Shore, much less starred in it, aren’t exactly what I look for in some spank material. I gotta say though, girl looks good. Check out this shoot for something called the “Perfect Tan Bikini” via our friends at Hollywood Tuna. Guess all that surgery and airbrushing does a body good. You’re welcome. 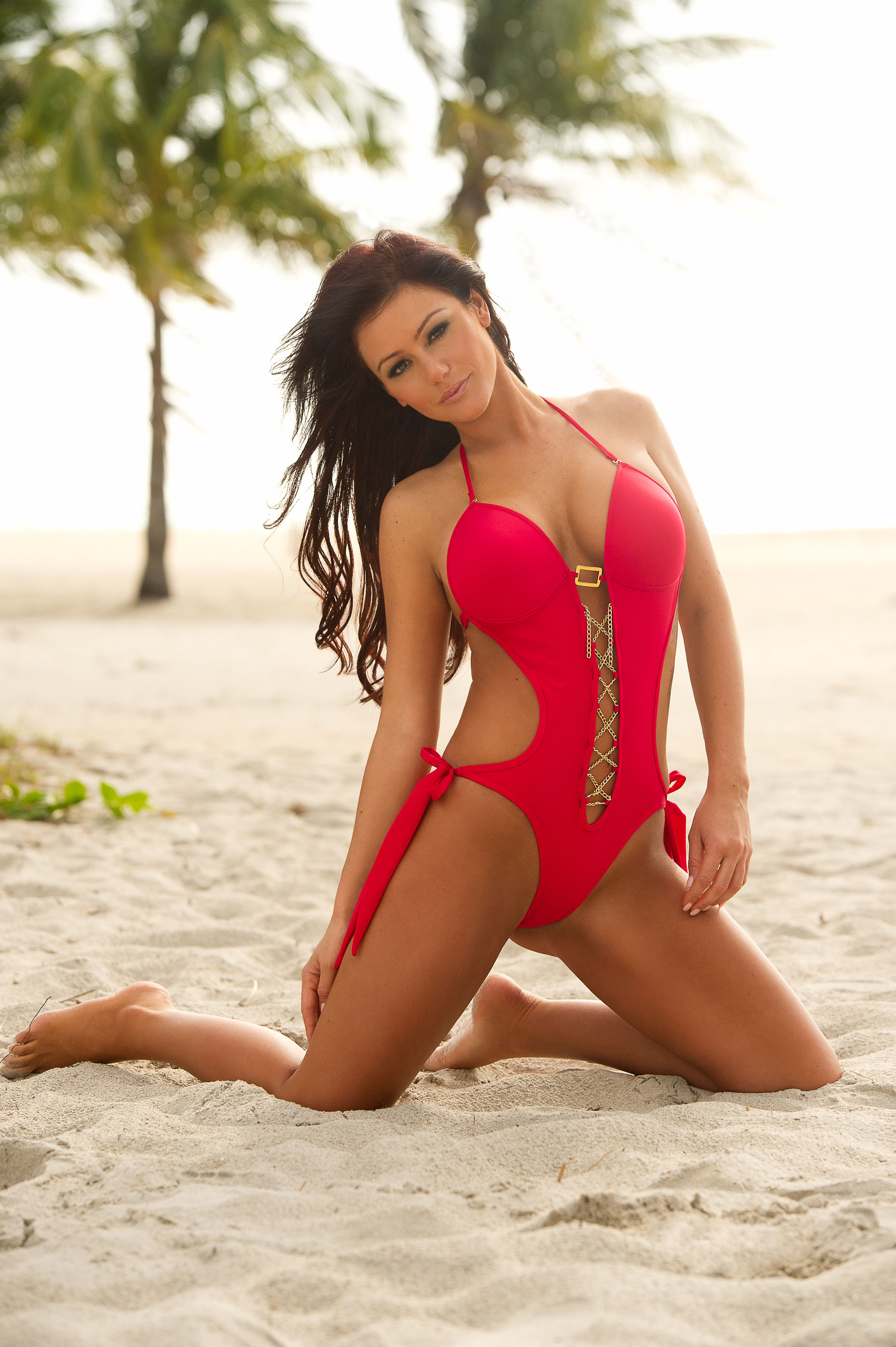 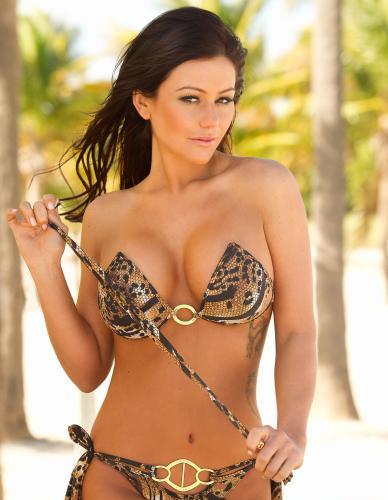 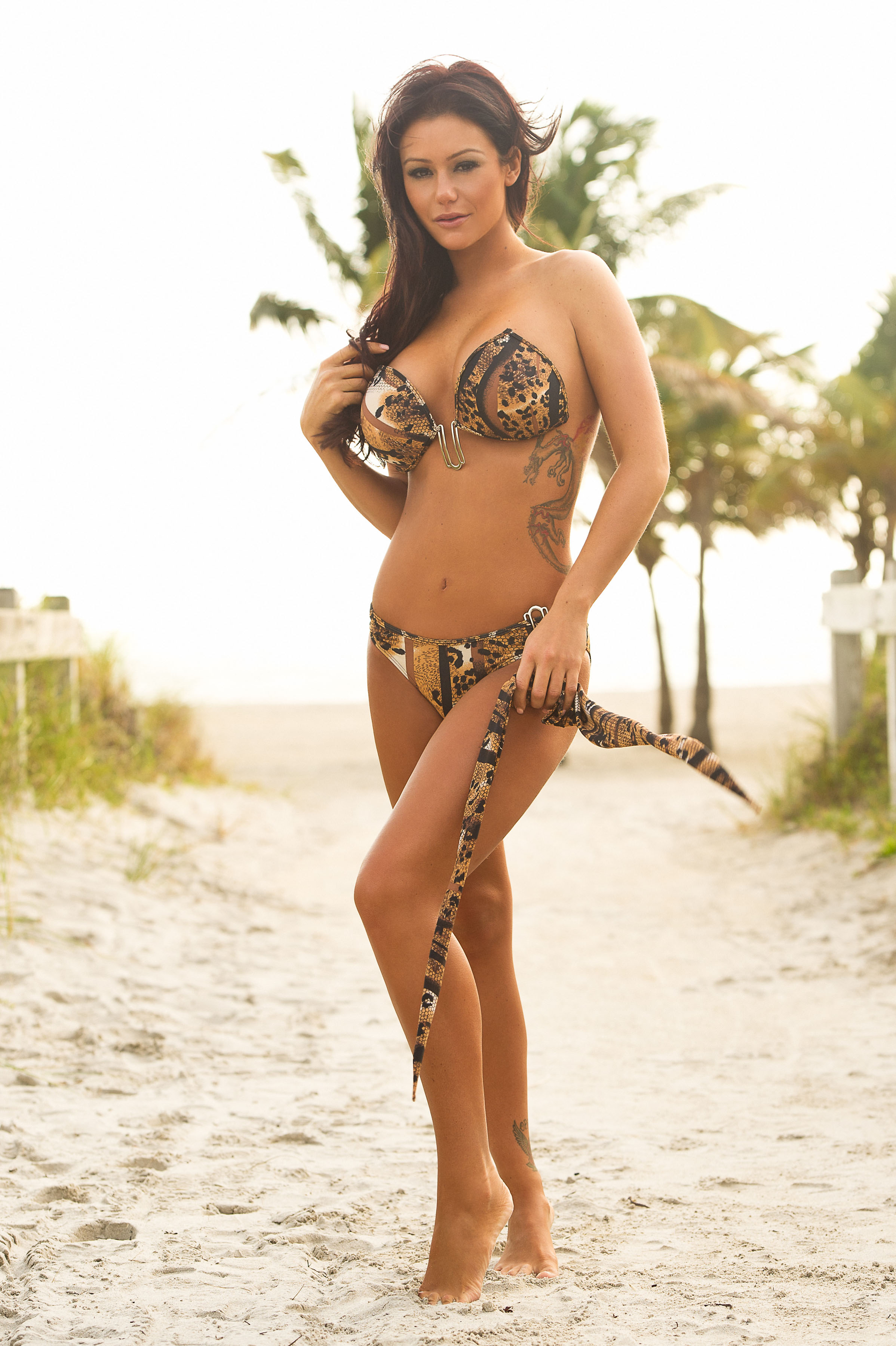 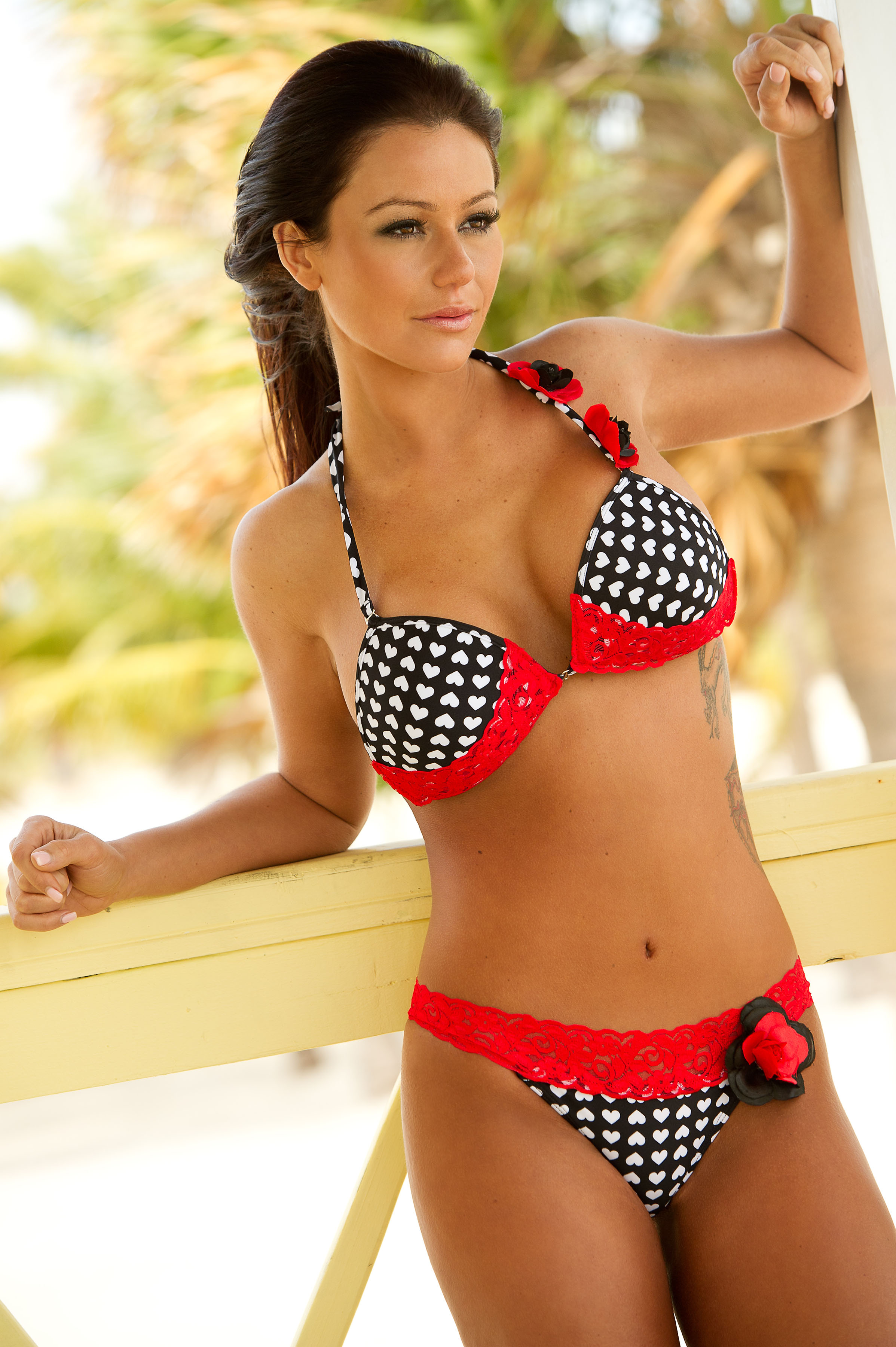 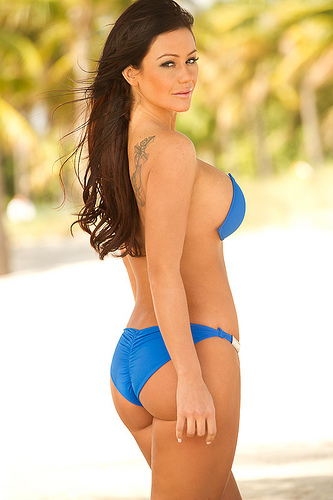 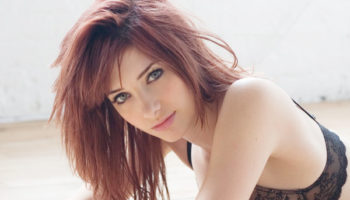