By: Kelsey Pinault (University of Miami)

Guilty as charged: I love the Kardashians. I love their constant bickering, obnoxious mother, crazy boyfriends (no, wait, I really can’t stand Scott), et cetera. At times I think their shows and numerous appearances in gossip magazines gets old and drawn out, but I can’t pretend like I don’t find them entertaining.

If for some reason you still haven’t gotten enough of this family that gained fame from their father, lawyer to O.J. Simpson (because you know, we love the good hardworking people who keep killers out of prison) – fear not – the Kardashian sisters are soon coming out with a book to tell you all the juicy details you still don’t know. Read on for our very own Campus Socialite spoiler on the “Kardashian Konfidential” book before it hits stores in November! (And don’t miss the never before seen pictures leaked from the autobiography!)

Khloe has always struggled with being the biggest sister. Often referred to as other hurtful names, she actually only married Lamar because he was one of the first guys taller than her that didn’t mistake her for Sahara Davenport. This might be one of the facts she regrets leaking later, but what else does she have to talk about besides her shotgun wedding after dating the Lakers player for all of two weeks? Shortly after the book tour, Khloe tells readers she will continue trying to convince Lamar to do another wedding special episode, even though she obviously hates being the center of attention. “That’s why I don’t argue with people much,” says Khloe in her second chapter of inside info.

Poor Kourtney. The oldest of the three sisters almost wasn’t able to contribute to the book having two kids to babysit, Scott and Mason. However Kourtney didn’t let those boys stop her from sharing amazing parenting tips. After spending countless hours awake with her baby, the 4 days a week he isn’t with a nanny that is, Kourtney admits feeling like another person. To all you mommies out there: find out how Kourt learned to change Scott and Mason’s diapers at the same time, watch out Octo-mom! 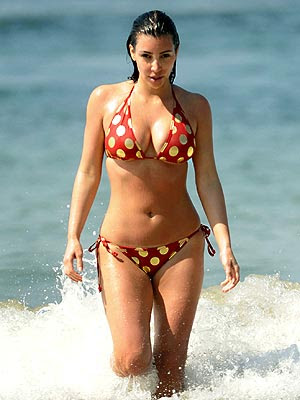 The fairest of them all, Kim is using “Kardashian Konfidental” to show the world she’s more than a great piece of ass. In a special section, Kim shows her multiplication table done by hand with only three mistakes! The rest of Kim’s section of the autobiography is mainly filled with extra photos from shoots we’ve seen, and even some we haven’t!

This special bonus has ONLY been leaked to the Campus Socialite!

Kris, the girls’ mother/manager/best friend/worst enemy, pulled through as expected sneaking in her own chapters without the girls knowing! Talking about none other than herself for 30 pages, Kris then goes on to show how hard it gets being the manager of daughters who don’t actually work. Along with work, Kris worries about her shopaholic husband, Bruce, a former Olympian who can’t seem to stop wasting what little spending money they have on toy airplanes when Kylie clearly needs new $300 sneakers.

Here’s some of the many secret pics from the book!

Don’t believe what the tabloids tell you! Scott is in fact Mason’s daddy, and Kourtney loves him for some odd reason. The couple was seen out shopping together with Disick borrowing one of Kourtney’s sweaters.

Khloe (she swears she just has a lot of friends who are cops) is seen here on a night out on the town with a baby bump. No, supposedly she’s still not preggers, but she want’s a kid so bad, she put a pillow under her dress for the night.

Be sure to check out Kimmy’s special “How to Get That Perfect Summer Tan” section in the book!

As if you weren’t going to be camping outside of Barnes & Noble the night before, with these little teases of what to expect there’s no way you can miss the release of “Kardashian Konfidential” in just five months!

Disclaimer: I made all this up. I have no idea what could possibly be in this book, but honestly this triple threat always has something up their one-shouldered dress sleeves, so I’m not too worried.

Rockin' Out To The Raw Music Movement 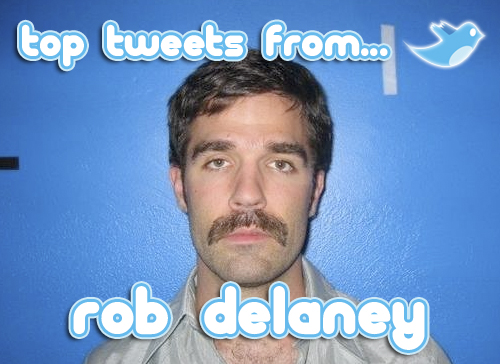 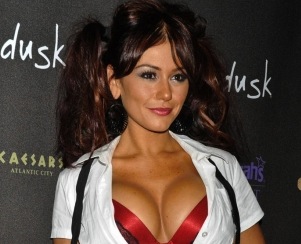 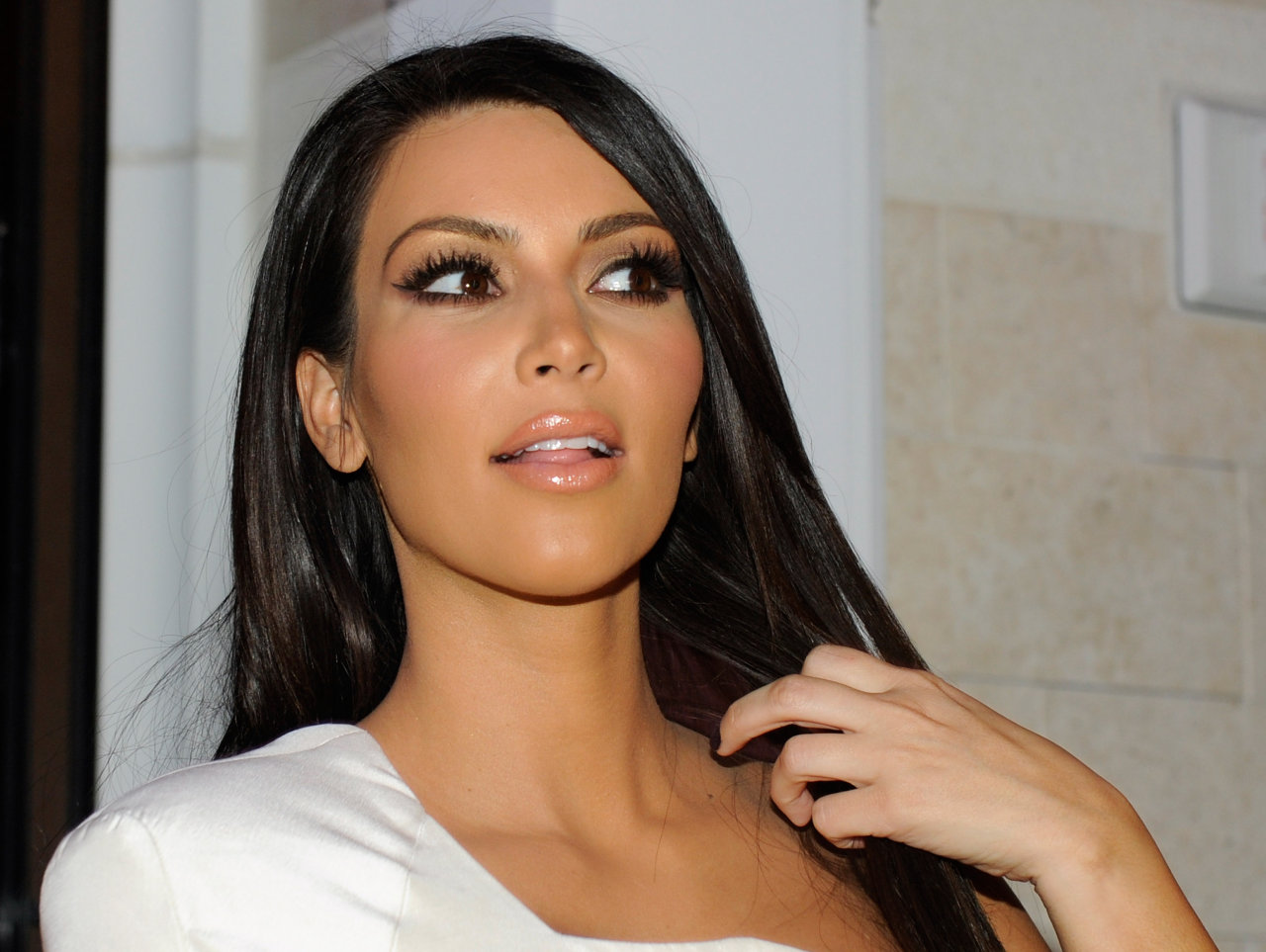 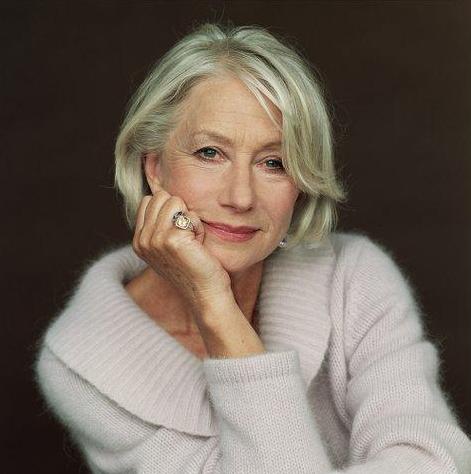 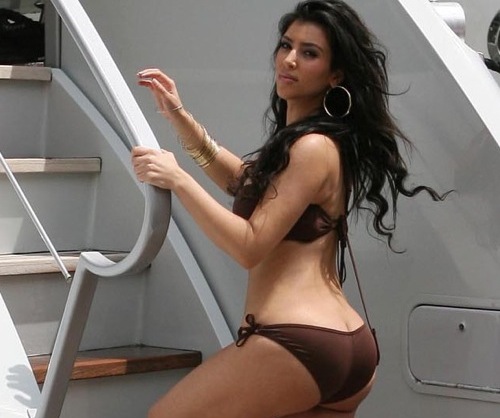