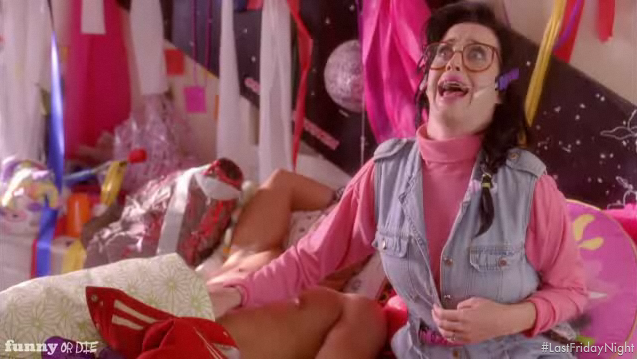 Katy Perry, you are lookin’ grizzly. The California Gurl with the huge knockers goes 80’s nerd for this epic 8 minute music video – It’s basically a short film. Thriller’s got nothing on Last Friday Night. It has the most random cameos I’ve ever seen: Rebecca Black, Darren Criss, Kevin McHale, Corey Feldman, Debbie Gibson…even Kenny G and Hanson (that’s right I said Kenny G and Hanson) make a rockin’ appearance. You just have to see it to believe it. By the way, Katy Perry bares a remarkable resemblance to Bond films’ Jaws with them braces on. 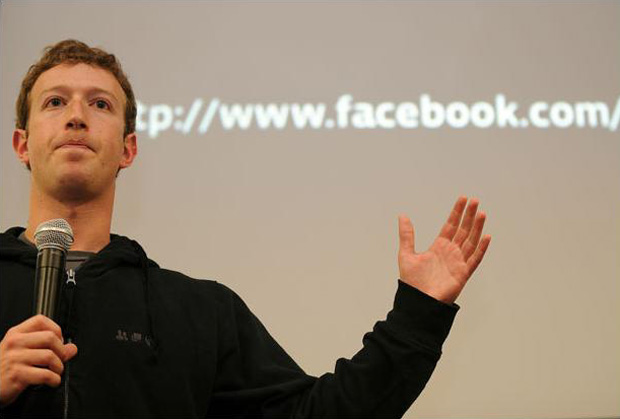 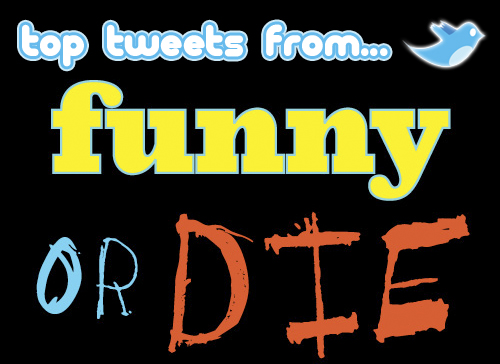 Top 20 Funny (or Die) Tweets from Funny or Die 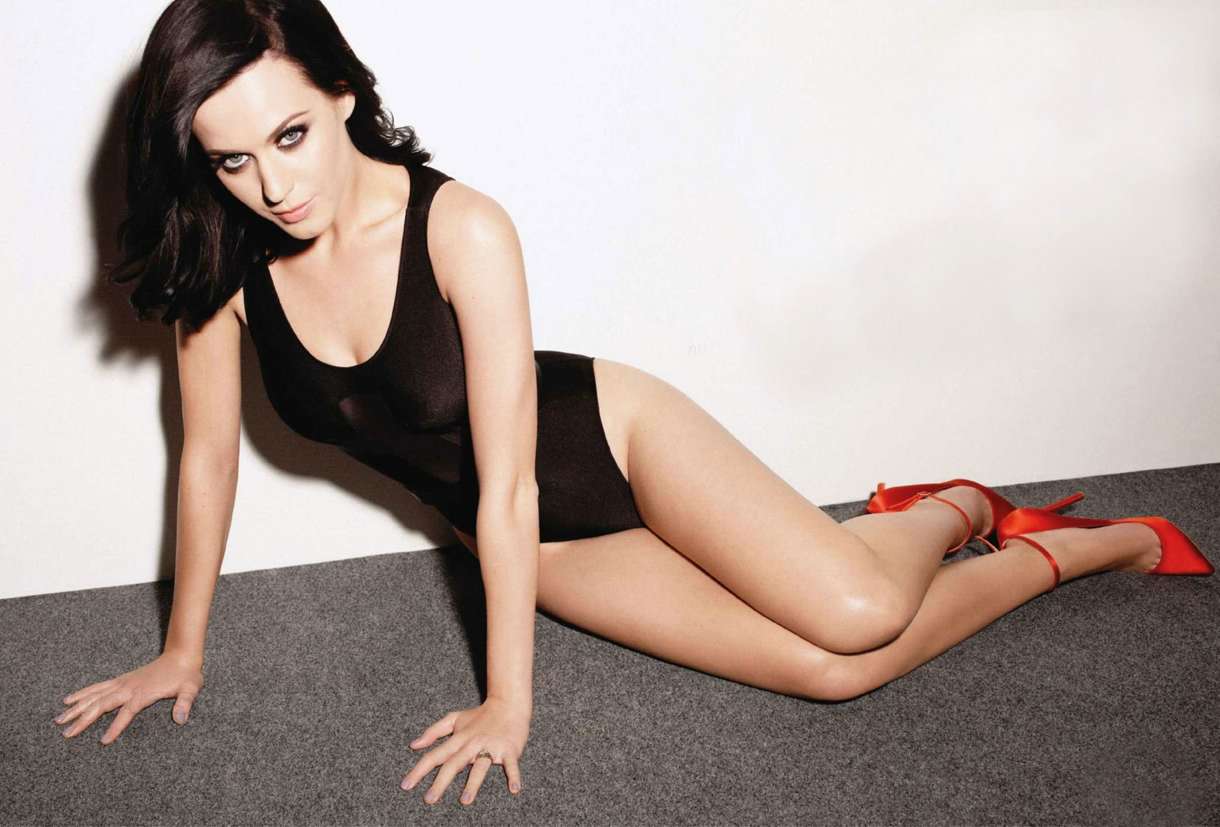 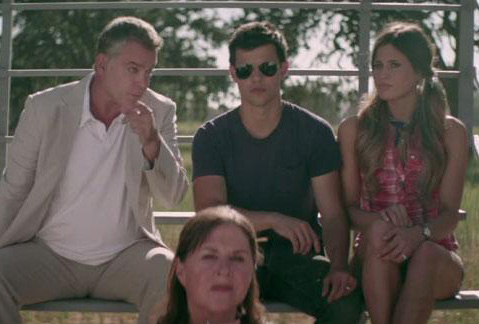 Funny or Die: Field of Dreams II, The NFL Lockout with Taylor Lautner