Why does everyone want to be Paris Hilton but nobody wants to be Spider-Man?

This is the question posed by Dave, a “nobody” who decides to give being a real-life superhero a try. After finding outrageous success when a video of him fighting a group of gang members (while also getting his ass kicked) becomes the new YouTube phenomenon, he inspires a wave of other regular-people-turned-superheros who decide to help fight crime.

The first half of the movie focuses on Dave/”Kick-Ass” (the superhero name he goes by), and his hilarious attempt at fighting crime without any powers or skill. However, the second half of the movie took a totally new turn. Once the other superheroes showed up, the tone of the movie went from mostly comedy, to comedy/action, to…Kill Bill. I’m talking Quentin Tarantino violence here. The problem was: comedy and gore could and often do work well together…but not usually when the gore is this realistic. After a while though, I was able to brush this aside and deal with the fact that my brain would just have to start switching gears faster to deal with the constant change in genre.

That being said, when the movie strutted its sense of humor…it was absolutely, positively hilarious! Aaron Johnson was great as Kick-Ass, and was definitely able to hold his own for most of the movie. The real gem of the film however, was Chloë Grace Moretz as Hit-Girl. The 11-year old, foul-mouthed, purple-haired crime-fighter was not only one of the funniest aspects of the movie, but was without a doubt the most bad-ass as well. This is definitely one newcomer to keep an eye out for. Christopher Mintz-Plasse (most famous for his role as “McLovin” in Superbad) barely gets to stretch his comedic muscles at all. The script hardly uses him, and its a damn shame.

With its mix of some pretty awesome action sequences and a hysterical premise, I was able to overlook the fact that the movie ran a little long and had too much stuff going on at once, because, well…it was just so kick-ass!

The 17 Known Girlfriends of Hugh Hefner in Order of Hotness 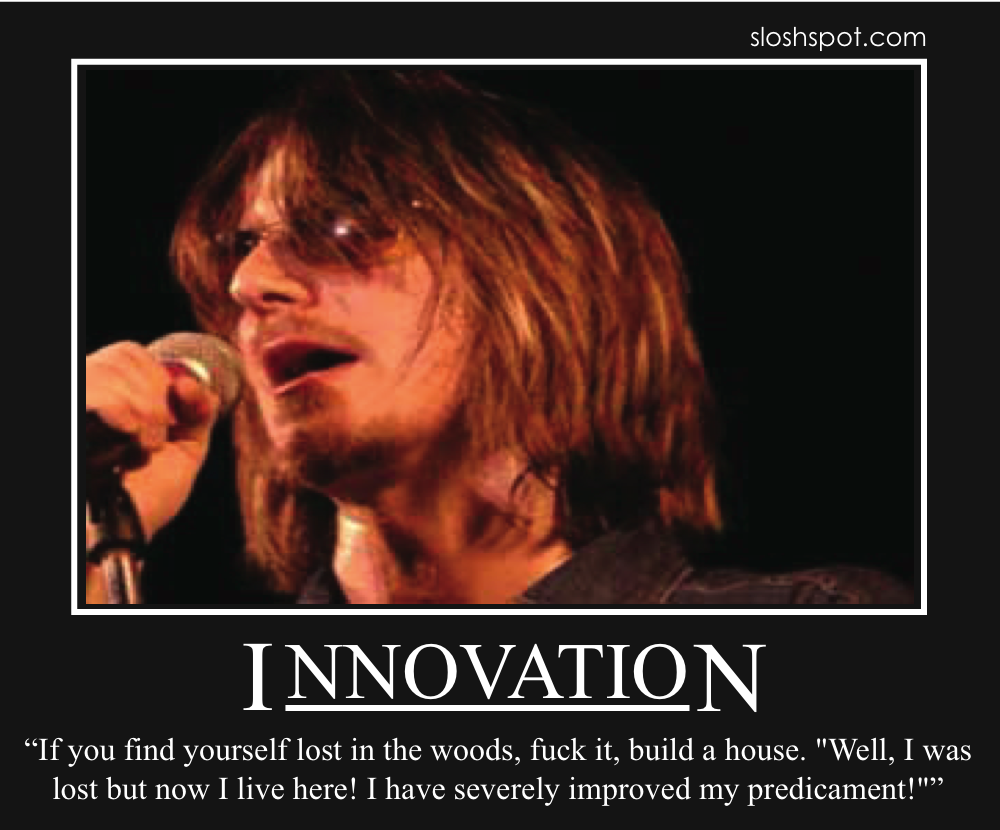 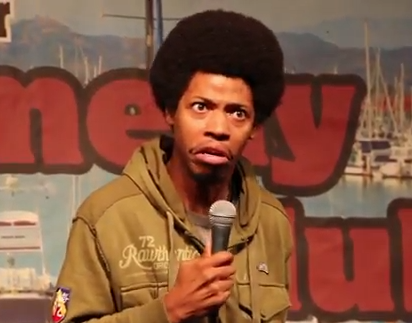