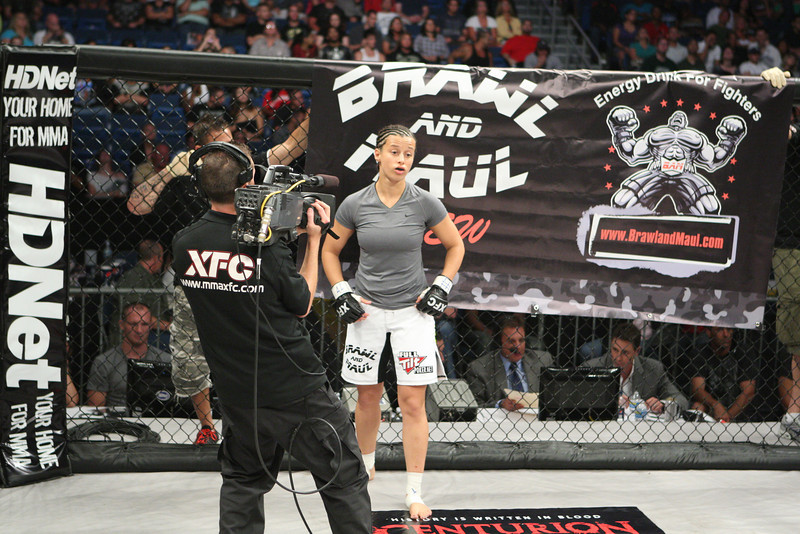 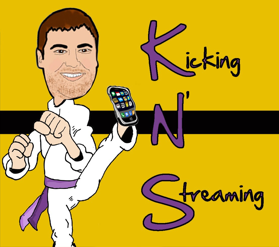 Happy Day After Valentines Day everybody! While YOUR girl kicks your wallets’ ass through candies, flowers and extravagant dinner dates I am joined by a girl who continues to kick ass inside the cage with her fifth victory last friday night for XFC on HDNet, The Crushen Russian MARIANNA KHEYFETS! The first official fighter of ShotofYager.com and Kicking N Streaming, Marianna continues to proudly represent us here as well as everyone back in her home state of CT. by running through every opponent thrown at her. 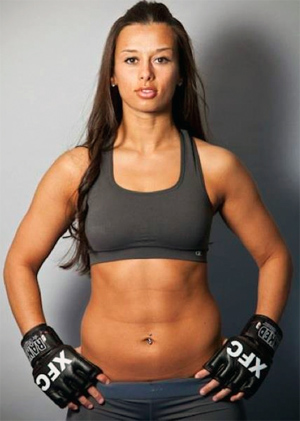 She defeated Heather Clark via referee stoppage due to a brutal eye injury and just announced that her next fight will be at Mohegan Sun Casino in CT. for the Bellator Fighting Championship where she has been signed to a one-fight deal. Marianna drops by to talk about last week’s fight, the controversial finish, how she is preparing for Munah Holland on 3/30/12, her thoughts are on Ronda Rousey and Meisha Tate and a whole lot more! Follow Marianna on twitter @MariannaKMMA

Check out KickingNStreaming.com to hear tons of other great MMA interviews with UFC stars like Jake Shields, Thiago Alves, Kenny Florian and Court McGee! Follow me on twitter @SHOTOFYAGER