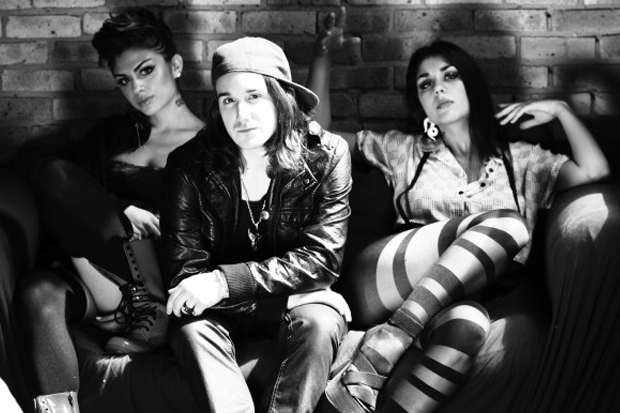 You guys like Electro? Forget that question, we know you love Electro. The movement has been climbing, and climbing, and climbing these last couple of years with shows like Ultra and Bounce Music Festival drawing crowds in the thousands and top of the line acts like DeadMau5 and Skrillex racking up the notoriety. You might know those two names pretty well but one you might not know, and more importantly, one you need to know is a trio out of Chicago known as Krewella. Last night, Krewella announced the first five dates on their Play Hard Tour including the most legendary venues and notorious weekly dance parties California has to offer. The tour is sure to quickly spread throughout the country to college venues. In fact, the Krew is also playing this weekend in Bloomington, Indiana, which is sure to be a rager Hoosiers shouldn’t miss. We’re picking Krewella to kill it in 2012 and here’s all you need to know about why.

Krewella consists of sexy sister duo Jahan and Yasmine Yousaf, and producer Rain Man (Kris Trindl) and it doesn’t take a hardcore Electrophile to look at their band photo and see 3 people who are spending large amounts of time on at least one side of the DJ booth. The trio from Chicago is slowly adding a national following to their hometown crowd in the windy city. Their sound is serene melody, bone shaking bass, and ear piercing Electro noise all rolled into one fluid, handcrafted sound. One part Afrojack, two parts Skrillex, straight-up with a twist.

If you don’t want to take my word for it, that’s fine. Take SoundCloud’s instead. Krewella’s track “Killing It” was released just over a week ago has been (forgive me) killing it on every top Electro list imaginable. It was the #1 overall track on SoundCloud, as well as the #1 Dubstep track. It’s also been the #1 Tweeted track on Hype Machine, #1 Non-Remix Track, and #2 overall. The group has yet to release an official video, but the standstill imagery on YouTube all has amassed over 200,000 views in less than two weeks. As of writing this article, Krewella is currently atop the #1 spot on LAST.FM’s list of Hyped Artists. How’s that for cred? Did I mention how amazing the track is and that it’s been on repeat in our office all day? I didn’t need to, did I? 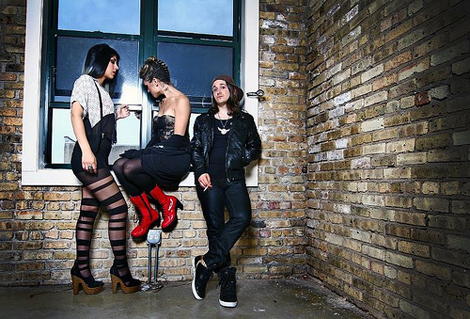 Krewella sounds like nothing we’ve ever heard before and it’s no surprise whatsoever that they’ve reached these kinds of heights. Well-deserved. The group has focused all of their time in the studio for as long as they can remember — perfecting their sound under manager Nathan Lim. This past November, entrepreneurial recording artist Jake “JQ” joined forces with Nathan Lim to co-manage the group. The group’s early success under the two via an online leak led them to birth a new company, 3rd Brain Management. The name’s origin is derived from when one of their business partners told the duo when they come together it’s as if they are tapping into a third brain.

“Artists have a unique vision for how they want to be viewed in the marketplace. We are a management company dedicated to collaborating with our clients to define that vision and develop a strategy to market it. We refer to this collaboration process as the “third brain”. Our goal is to execute this shared creative vision,” Udell said. JQ and Nathan are rising stars in the industry so look for them to produce many other great acts in 2012 and beyond. “Our dominant focus is on Krewella right now, but we’re always open to listening to new artists. Having our ear to the ground has enabled us to get to this point. Jake and I just work hard. We’re very humble and focused on maintaining positive relationships across the board,” Lim said. 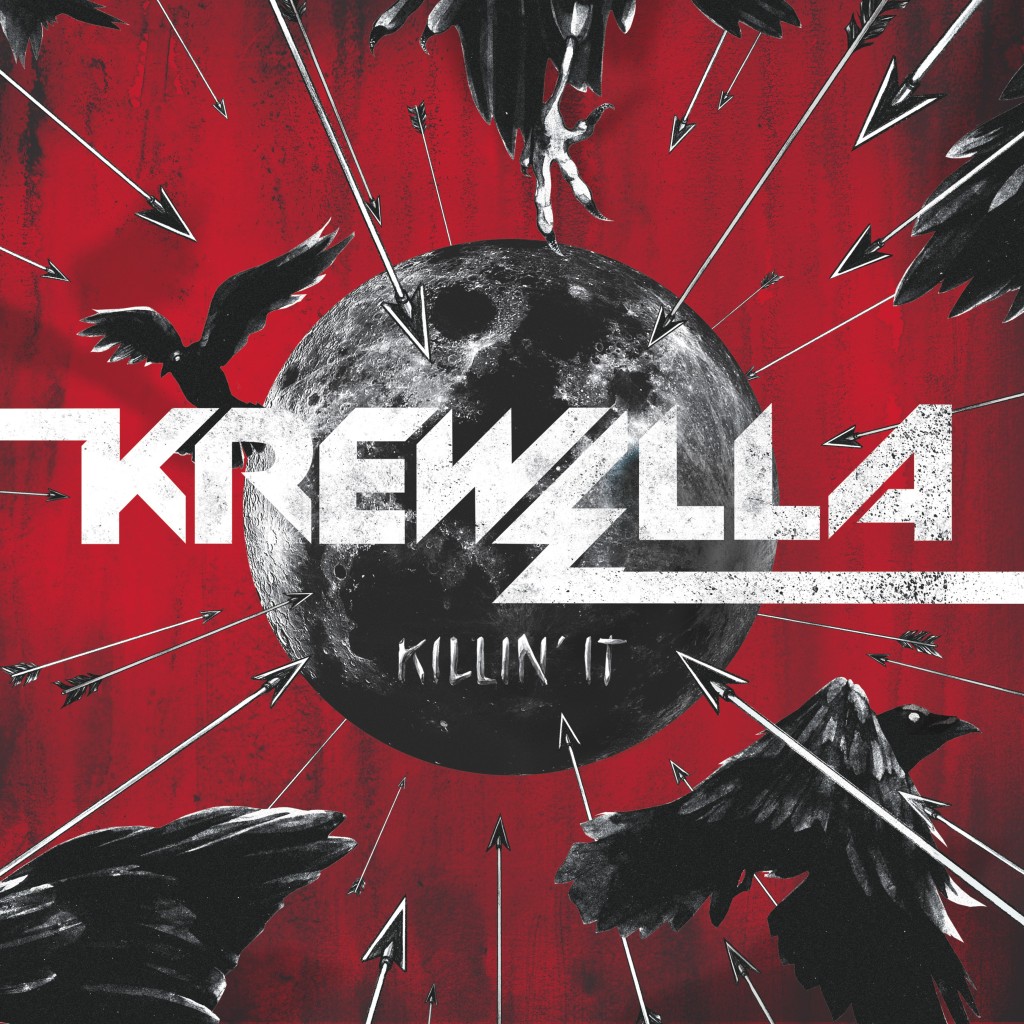 The Krewella excitement doesn’t appear to be stopping any time soon. Whether the group chooses to join a major label or remain independent is yet to be seen, but it doesn’t look like either will affect their success. They are currently in the studio finishing up their first EP (yes, that’s correct. The group doesn’t even have a project out yet!) before they head to LA on the 10th for two weeks. In addition to their five shows in six days, the Krew’s trip will be filled with Grammy after-parties and studio sessions with multiple Top 40 writers and producers. They even plan to make a visit to Rob Dyrdek’s Fantasy Factory!

As I mentioned above, Krewella is going to be playing in Indiana this weekend at Kilroy’s at the Dunnkirk on Saturday night. One of our favorite venues in one of our favorite college towns. Indiana fans, we know you’re out there, and if you’re looking for the hottest party in town, this is the show you need to be at. Pre-game hard too because once you get there, you’re not going to want to leave the dance floor. Not even for a Patron shot. As for the rest of you, start watching Krewella like a hawk. 2012 is their year and you can quote us as the first to call it.