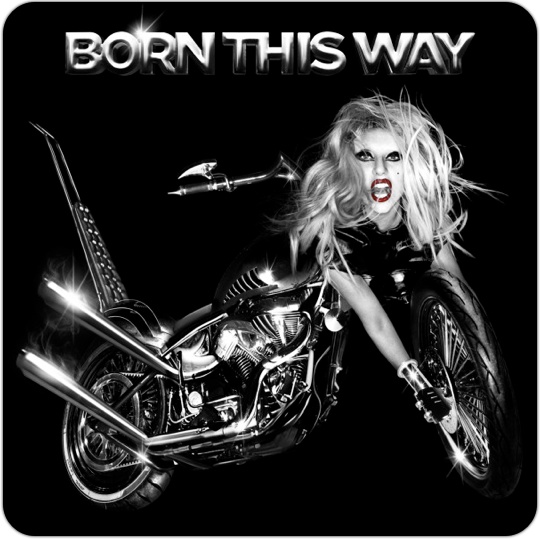 Britney Spears, Norah Jones, Whitney Houston and Taylor Swift: move over. These four ladies are in the elite club of female artists who have a platinum-selling album within a week of its release. Now Lady Gaga’s latest album, Born This Way which was released last Monday (May 23), allows the re-inventor of pop music into the club.

In the short week it’s been out, the album has sold over 1.1 million copies. Not only has Gaga joined the one-week-platinum-club with Born This Way, but she also surpassed her original album’s ranking on the Billboard Charts. The Fame, which was released in 2007 was ranked No. 2, and Born This Way went straight to the Number 1 spot. I guess those crazy hats she started wearing grabbed Billboard’s attention… 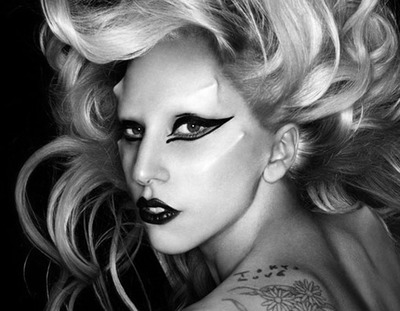 The superstar’s Little Monsters (or fans, to the common musician) support this woman in everything she does. It’s like a little cult of paws-up, fist-bumping and chanting followers who almost crashed Amazon’s servers when they put the new record on sale for 99 cents. No record has had sales this high since 50 cent’s The Massacre in 2005 – six years ago.

Although the tracks on The Fame, followed by songs like Bad Romance on The Fame Monster in 2009 made Gaga one of the most well-known mainstream artists worldwide, she changed dramatically the vibe of her music for Born This Way.

In an interview with Fuse before the album was released, Gaga said her inspiration for the CD was European disco music, which upon listening to the album, could not be more true. Almost every song is an upbeat dance track, and some of the music beats behind the lyrics make you feel like you should be on some club drug, and you find yourself just wanting to dance and go crazy the way you’d picture Gaga rocking out to her songs. 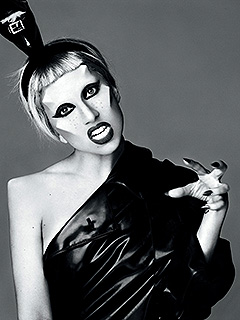 I love this woman. It is no secret that I went to FYE the second it opened to buy the deluxe edition of Born This Way, the Lady Gaga DVD which was $3 with the purchase of the album. Not to mention scoring the free poster. Although I do love the new album, especially tracks Americano and ScheiBe (where Gaga “doesn’t speak German but can if you’d like”), there are quite a few of questionable tracks lyric-wise.

Judas. Bloody Mary. Black Jesus + Bad Fashion. Electric Chapel. I can’t lie, these songs are all fantastic, but I can see lots of holy people, or even just people who have been to church before, feeling slightly uncomfortable hearing Gaga – who was raised Catholic -say she’s in love with Judas. I’m just saying. 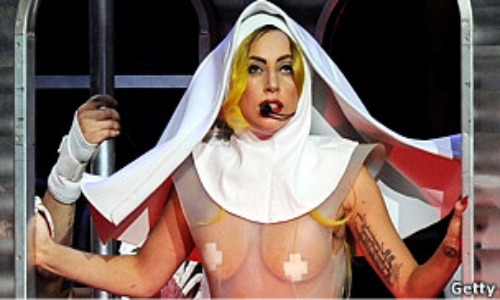 If Gaga’s old music didn’t gain her enough popularity as it was, her fashion, her ideals and new music sure as hell will keep the Mother Monster a commonly-known musician worldwide. I can’t wait to see what the Monster Ball, Born This Way style has in store of all of us Gaga fans.