Laptop Photographs Thief and Brings Him To Justice 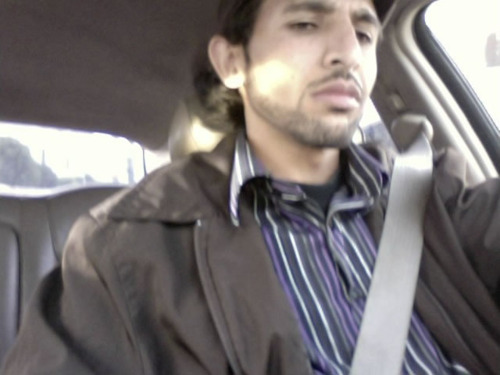 It sucks to be a stupid criminal. A California man stole an iMac and other items from San Francisco designer Josh Kaufman. Kaufman had previously installed Hidden, a theft-protection software, on his laptop. When Kaufman’s laptop was stolen, the software took screenshots and pictures of the thief whenever he used it. Kaufman took the pics to the Oakland police department, who swept his case to the side citing the lack of resources to help him, despite him telling the police exactly where the thief was located. In the mean time Kaufman created a blog called This Guy Has My Macbook for Internet users to help him receive his laptop. His idea worked and he generated so much Internet buzz that Oakland police took another look at the case and caught the thief. The thief ‘s website history showed middle eastern music videos, Facebook, and him changing Kaufman’s computer account information. He was smart enough to do that but dumb enough to get caught. Moral of the story: don’t steal because someone is always watching. Click below to see more hilarious pics of the thief using Kaufman’s laptop.

The Perks of Spending Summer in Your College Town 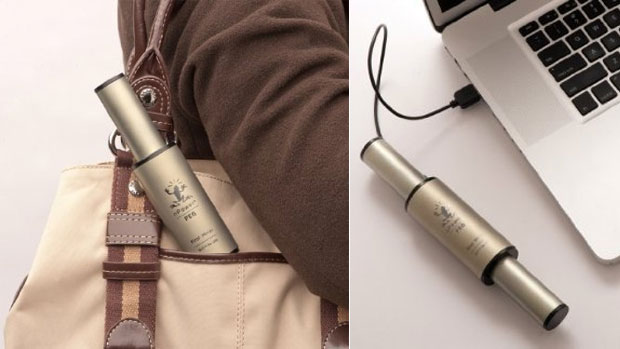 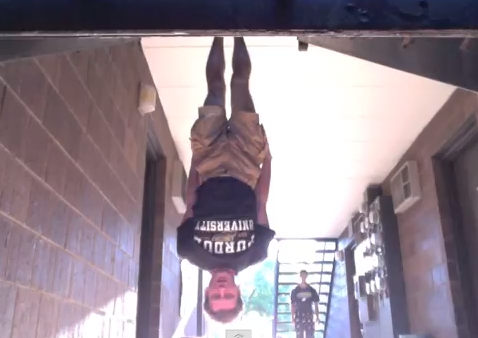 Move Over Planking and Owling, Batmanning Has Arrived (Video)