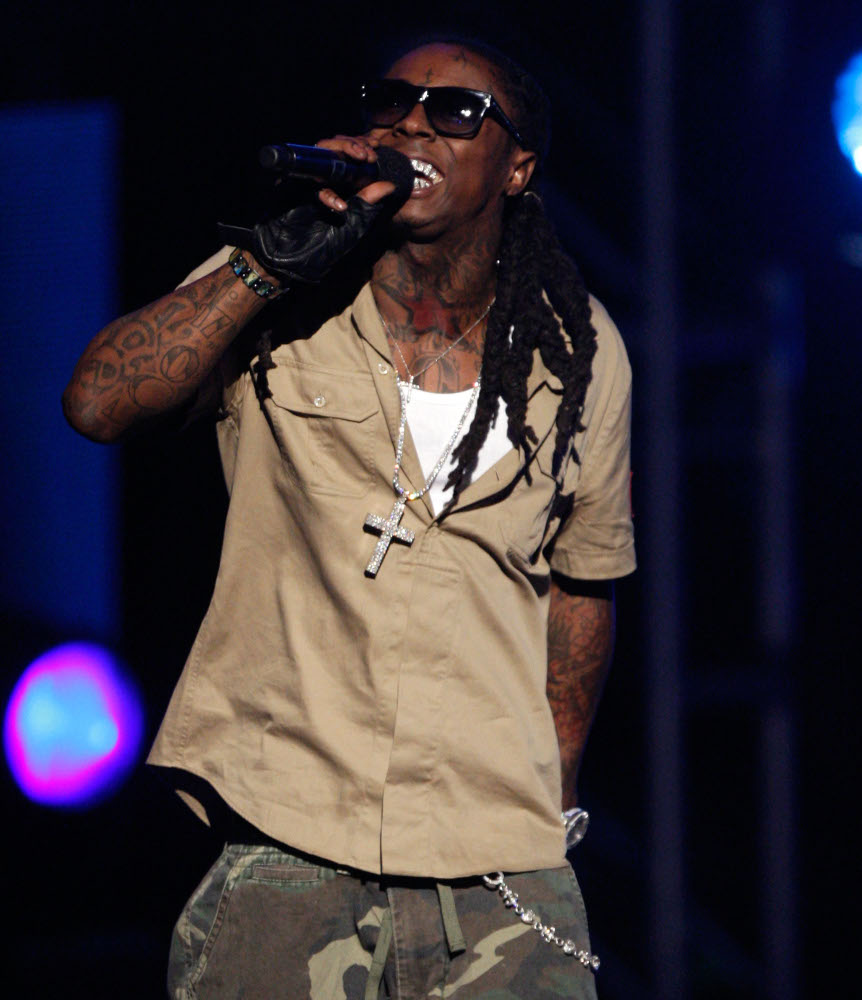 Hot 97 host Angie Martinez sat down with rapper Lil Wayne to discuss a number of different topics. It was Weezy’s first time back on the show since his release from prison late last year. Interestingly, the Young Money rapper said he listened to Hot 97 while in jail almost every night. With their AM/FM Radios, inmates would “go to the club” with Hot 97 Live DJ’s on Friday nights. Wayne also discussed how the beat for Nicki Minaj’s “Did It On Em” was actually his at first, his love for Jersey Shore, and how he plans to retire at 35. 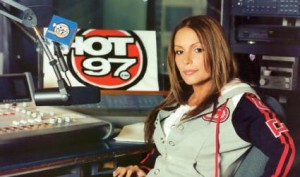 After playfully admitting live on air that he has yet to listen to the albums from his own label’s big stars Drake and Nicki Minaj, Lil Wayne confessed that he’s a huge fan of one of reality TV’s biggest hits. Weezy and his longtime mentor and label head at Cash Money Records, Birdman, graced the studios of HOT 97 with host Angie Martinez where the Young Money mogul, professed his love for MTV’s popular reality show Jersey Shore. “On the real, I just started watching Jersey Shore,” said Wayne. “You can ask them, I’m mad I missed out. And then the other day Vinny had on a “Free Weezy” shirt, I rocks with Jersey Shore, man.” 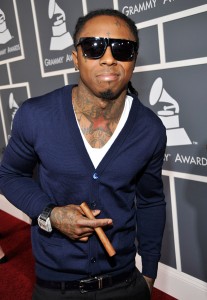 Forever the ladies’ man, Wayne rattled off his favorite female cast members of the show as well. “I like Deena and I like Angelina and, um, Jenny.“ said the smooth talking New Orleans native. “Now if I catch one of them, it’s on.” Weezy went on to recant his vote for Deena but clearly has his eyes on Jenny. “On them nights she go out, she throw them little dresses on, she could get it.” shared a lusting Wayne.

Wayne showed some love to the fellas of Jersey Shore as well. “I like they swag. I like Pauly D swag and um Vinny’s swag. I ain’t really on Ronnie and Mike like that. “ said Weezy. “I like the fact that they set the trend you supposed to live by as a young male in this world. They go to the club, and they really come back with something like every time. Every time, fool. That’s my favorite show right there.” 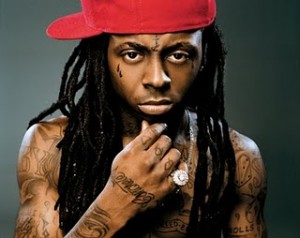 Wayne then goes on to explain his first time hearing Nicki Minaj’s song “Did It On Em,” during a Friday night prison “club” experience. “What yall don’t know is we go to the club back there. On Fridays we go to the club, everybody you have an am/fm radio that you buy. Yall have a dj spinning stuff from like 10-2. And sometimes when Bobby Trends was live in club. We be locked in our cells listening to the same station.”

“That’s how Mac gave my beat away, I go to jail and I get in jail and all of a sudden I hear my beat come on, im like I don’t know whos song it is yet and then Nikki came on the track. I get on the phone so fast.” Wayne quoted Mac saying “She wanted the beat, and I thought you said she could have it.” His response: “I am in jail, how could I say that, I got 15 minutes to talk and I say that.”

When asked “Whos gonna be the first one out of the whole cash money crew to retire?” Lil Wayne quickly replied “Um I would say me. Im gone at 35. Im serious aint everybody do as good as I did. I have 4 kids, I would feel selfish not to. At that age, 35, I would feel selfish still going to the studio, when its such a vital point in there life to be there. This is a solid plan and I stick with my plans. I’m gonna be a dad, a full time Dad.” 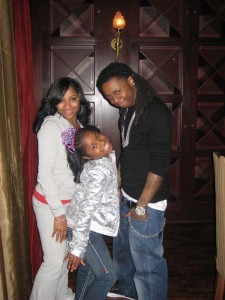 When asked if Wayne would have more kids, he rejected fastly, “No”. So it looks like jail has straightened up Lil Wayne and kept his head on his shoulders.