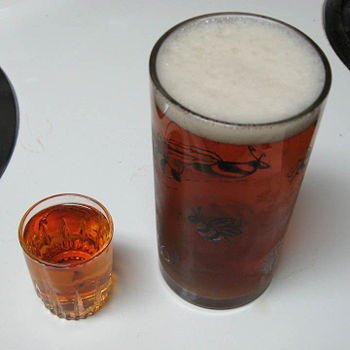 Over the years, the now legendary Irish Car Bomb has become a staple at college bars. It’s quick, it gets you wasted, and nothing says Alpha male like an empty glass while you’re five pals are still chugging foam. Mixing liquor and beer, although strange at first, is nothing new. The term BoilerMaker, which can refer to the use of beer as a chaser or a homogenous mix of beer and liquor, is actually pretty old. But like all things in life, there’s a right way to do it and a Socialite way. Sure, you can drop and chug. Get yourself a mean buzz and be on with your night. But beer and liquor doesn’t have to be getting the most amount of intoxication in the lowest dose. A good combo could even add something to a beer, literally and figuratively. So put down the Jager and learn how to mix like a Socialite. 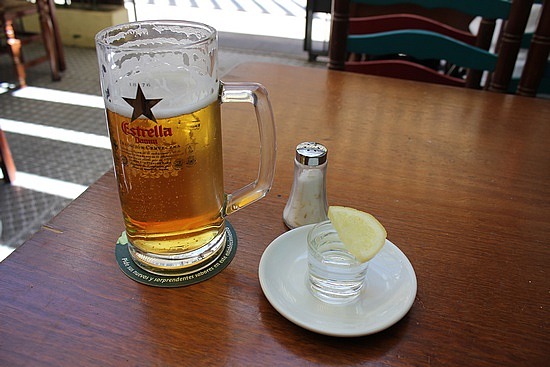 A few years back, you could walk into your local Gas station and pick up a rather ambitious product known as Tequiza. The beer was supposed to combine lager with the taste of Tequila. To this day I have never met a single human who has had so much as a sip of Tequiza, and consequently, it has vanished from fridges everywhere. Novel Idea, terrible execution. I’m no mathmetician, but when you mix shitty beer with shitty tequila, the end result is still shitty. Try this: I know I hate on Corona from time to time, but it’s the easy choice in this situation. Pour it in a glass, add a shot of some White Patron, a squeeze of lime, and enjoy the best Mexican combo since Speedy Gonzales and Sylvester.

From Across The Pond 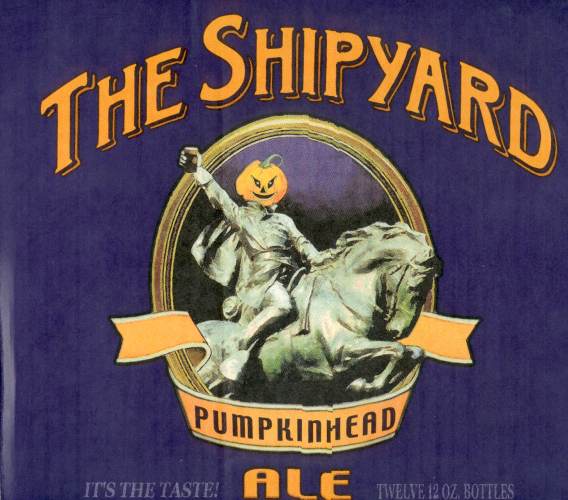 Them Blokes in England aren’t known for their culinary expertise, but being that the country was at points inhabited by Irish, Romans, and French, their alcohol skills are generally on point. The English mix of choice is an English Pale Ale (makes sense) and a shot of Rye or Bourbon?!? How England came to use something as Red, White, and Blue as Bourbon in their signature Boilermaker is sorta confusing. Their flag is red, white, and blue too but that’s besides the point. I can’t hate though. You could mix Bourbon with my own urine and I’d drink it. Sterile and delicious.

Philadelphia’s claim to fame of course, along with The Liberty Bell Crack, Crack in general, the worst sports fans in America (nationally ranked), and Rocky. While the city that brought us The Decleration of Independence is anything but classy (Sorry, I’m from New York. We’re just better), they do have one of the most famous Boilermakers in the country: The Citywide Special. The Citywide Special is comprised of Old Crow Bourbon and Pabst Blue Ribbon. Sounds like some Hipster shit to me, but hey, we won’t knock it until we try it. And if I ever find myself wanting to go to Philly for something other than a Cheesesteak pit stop en route from Atlantic City, I absolutely will. 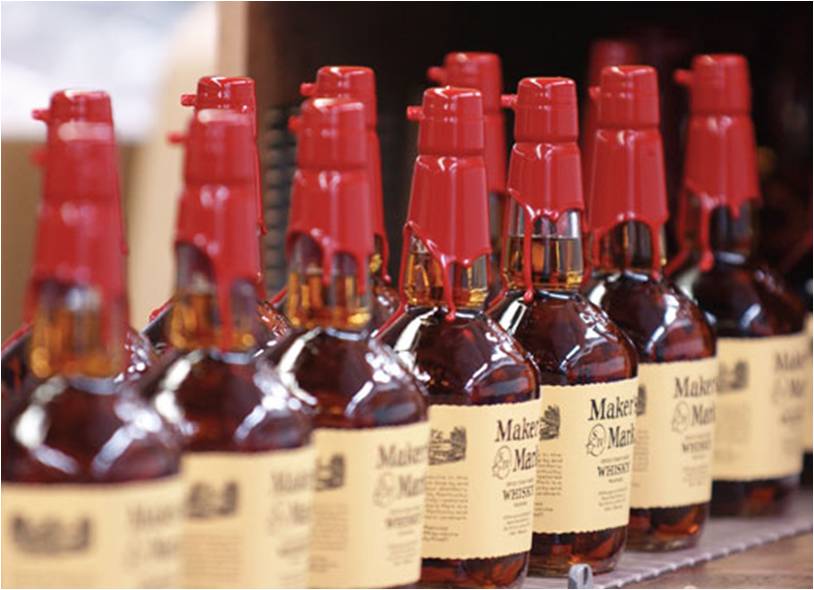 The drink so nice, they named it after me. OK, I named it after me, but like anything I do, it’s smooth, classy, and roughly 10% Bourbon. Order yourself a good Brown Ale. New Castle works, and it’s fairly accessible, but for more flavor, try a Goose Island Nut Brown or a Corsendonk Abbey Brown. Then mix in a shot of Maker’s Mark, Bookers, or even some Wild Turkey. The similarly sweet flavors, and soft textures will compliment each other perfectly. Not bad for a buzz either. For the whole Caufield experience: Pair with a nice Rare Porterhouse, Inception on DVD, and a 105 pound brunette on your lap. Sound good? Tastes better.

If you do happen to order Brown with Bourbon, do me a favor. Ask the Bartender for a Daniel Caufield. 9 times out of 10 he’ll know exactly what you’re talking about. But if he doesn’t, simply say “Maker’s Mark and New Castle…stupid.”

Dean and Ravo Part I: The Back Story