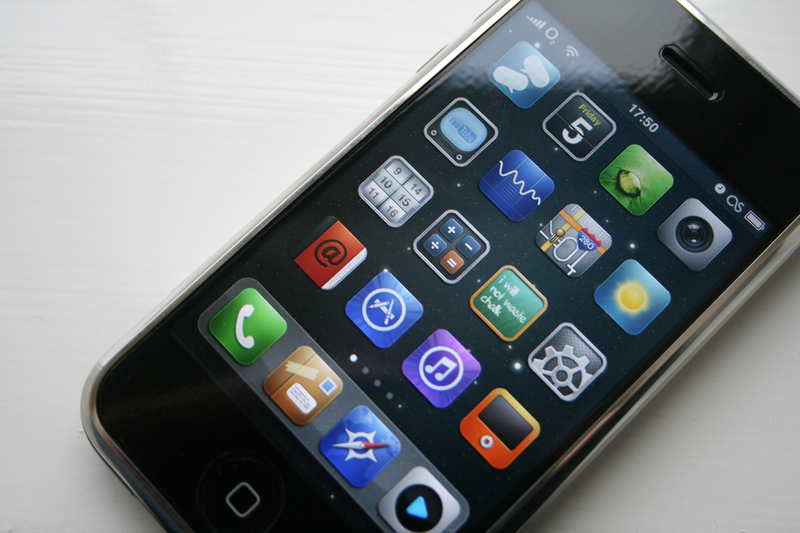 1:06 PM: Tim Cook says today’s press conference is about innovations in hardware and software. Yeah, we got that.

1:20 PM: iPhone 4 has reached the ranks of #1 Smartphone in the world. Tim Cook then proceeds to urinate on a plastic replica of the Android Robot. Figuratively.

1:30 PM: New Cards app will allow you to purchase greeting cards. Apple will print them with your photo and design. Cool?

1:48 PM: Legitimize all your pirated music by uploading it to Apple’s iCloud. $24.99 per year. Fuck That Noise!

1:44 PM: HUGE! Find My Friends app allows you to see exactly where your friends are. Perfect for Frat Parties and Disney World, or tracking your girlfriend (just kidding, ladies).

1:42 PM: iTunes cloud will allow you to re-download purchased songs and store images and documents. Nothing new but till pretty cool.

1:53 PM: iPod Touch will now run IOS 5 but some stuff will unfortunately be hindered because of the need for WiFi.

1:54 PM: 4S exactly the same as the 4 on the outside. Completely different inside: better graphics and 7X faster than iPhone 4.

2:14 PM: 1080p Video Recording. You’ll be able to see the glimmer on you’re girlfriends right boob in your homemade videos.

2:20 PM: This is what I was waiting for. Siri. It’s an intelligent assistant that gets anything you need done just by asking. Android has a similar function and this is Apple’s attempt at tre defeat. Watch as she stalks her prey. 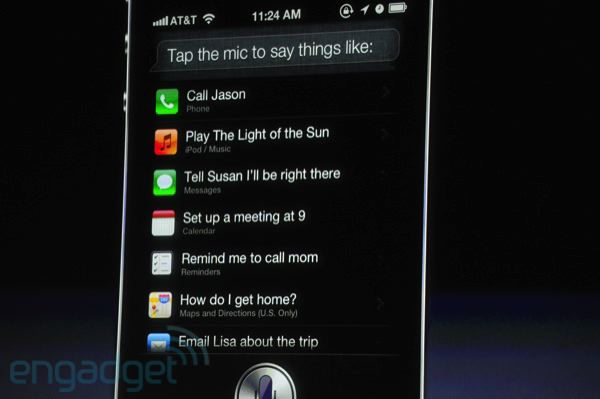