Local Dishes and Treats of Portland

Portland, Maine is considered to have some of the best restaurants in the world, which comes as no surprise, given the city’s long history and time to cultivate extraordinary culinary excellence. If you’re new to the area, just visiting, or still on the lookout for apartments for rent in Portland Maine, you’ll want to peruse the list of dishes below that beckon you to try them while you’re in town. You won’t regret it! 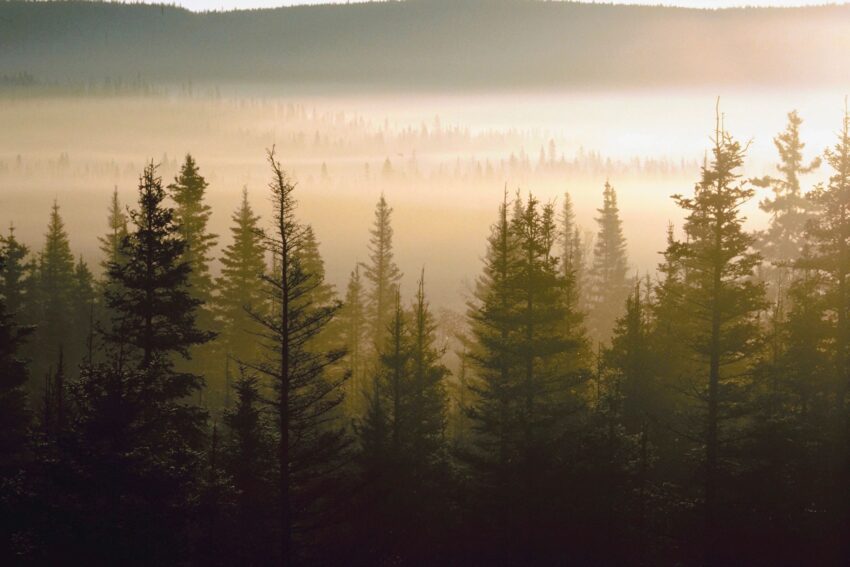 You’d be hard-pressed to find a restaurant in Portland that serves a bad lobster roll, but this succulent seafood dish is beloved in a few specific places. Lobster Shack offers a traditional take on the lobster roll without extra frills. Eventide Oyster Company also offers a delicious version, which is famous for its use of browned butter.

Whether it’s chipotle smoked ribs from Lupe Tortillas, the Smoked Salmon Bagel from Dutch’s, or the Smoked Brisket Panini from Duckfat, lovers of smoked meat will delight in Portland’s offerings.

Duckfat also offers a delicious Poutine with cheese, chives, and duck gravy that will have your mouth watering.

The Spring Pasta from Blue Spoon is famous with Portland locals and Mainers at large. The pasta is similar to carbonara, and includes spring onion, bacon, breadcrumbs, egg, and parmesan.

Maple syrup, maple sugar, maple candy, maple donuts, maple popcorn… if it can be made with maple, it has been made with maple! There’s even an annual celebration known as Maine Maple Sunday, where vendors share their maple goods with attendees.

Mussels are a specialty in Maine. You can get some oven-roasted mussels with garlic and almond at Fore Street, one of Portland’s most famous restaurants. You can also try the miraculous Breakfast Paella at Local 188 which includes mussels, chicken, chorizo, and egg.

There are a lot of ways to make a great fish sandwich, and Mainers have mastered the craft in as many ways as one can imagine. In fact, there are countless lists online ranking the best fish sandwiches in Portland!

A largely unpopular food to kids and picky-eaters, brussel sprouts have found new life on Portland plates, as well as new and blossoming deliciousness. Eventide Oyster Company offers a version with a delectable creamy sauce. Pai Men Miyake has a crunchier dish.

While the dish itself isn’t local, the takes that Portlanders have on the dish sure are! Some of the locals’ favorite pizzas are those from Slab Pizza, Flatbread Pizza Company, and OTTO.

Your first and best bet in Portland, if you’re attempting to get the local flavor and overall essence of Mainer cuisine, is to delve into the seafood side of any restaurant’s offerings. New England, and Maine especially, are known for their refined cooking of fish, shellfish, and crustaceans. Your second best bet will be anything Maple-flavored! With a little luck, you’ll probably find a dish that incorporates both and will be asking the chef for the recipe.