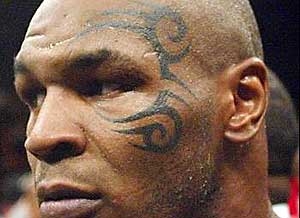 The former Baddest Man on The Planet, Iron Mike Tyson, was one quotable son of a bitch back in the day. He still is today but it’s less about drugs and murder and more about pigeons and God. Everyone knows the “I’m gonna eat his children” type quotes, but there’s some more obscure and equally as insane ones you may not have heard. Lucky for you someone decided to compile them into song, a song that sounds amazingly non-confrontational given it’s subject matter. Comic genius.

Brosome: Monika Pietrasinska Is So Hot, You May Actually Faint