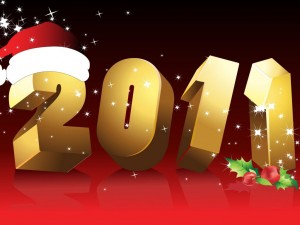 While the holiday season often serves as a time to reflect on the year that was, it’s time to think differently and begin to speculate on the year that lies ahead. Here are five things to look forward to in the 2011 world of sports:

A Year Without Favre 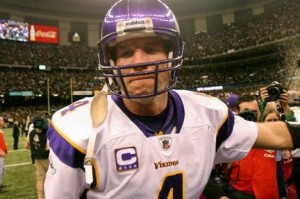 All speculation points to the official retirement of Brett Favre in the NFL offseason. No Favre means less interceptions, no sexting scandals, and potentially fewer spots for his wonderful Wrangler Jeans ads in 2011. It’s beyond time for Favre to call it quits, but ESPN dubbing 2011 “the year of the quarterback” may provide enough reason for the old man from Mississippi to make another uber-dramatic comeback to implode another franchise. 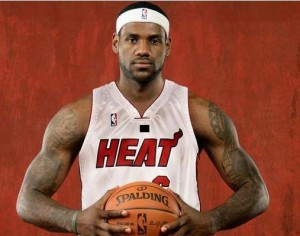 Sure, he’s surrounded by more talent, but do you really expect Lebron to instantly be able to perform, in the clutch, during the NBA playoffs? I contend that it would be highly entertaining, and good for basketball to see Lebron and the Heat to take a postseason nosedive. Here’s hoping that we can all be witnesses of another Lebron postseason collapse. 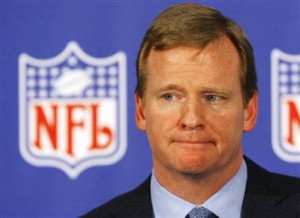 Both the owners and the players claim that a lockout in 2011 is the last thing that they want, yet neither side appears anxious to talk about a compromise. If one cannot be reached, the 2011 NFL season will be in serious jeopardy. The League’s branding has never been stronger, so it would be interesting to see how a lockout could hurt the NFL in the future. One thing is for sure, and that is a lockout would mean a year without fantasy football for millions of Americans, making for many boring workplaces next Fall. 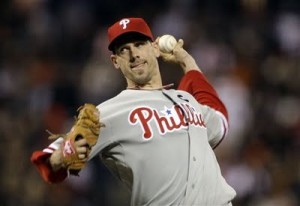 We are all used to seeing the Yankees putting together the best rotation money can buy, but in 2011, it looks like the Phillies will assume that distinction. Roy Halladay, Cliff Lee, Roy Oswalt, and Cole Hamels make up the four-headed monster that headlines the Phils’ starting rotation. After coming short in their 2010 bid to win a third straight NL pennant, the folks in Philly are hoping that signing Cliff Lee will lead them to the MLB promised land once again. 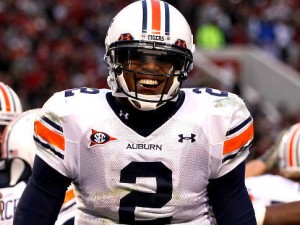 Let’s face it, it’s not a college football season without seeing players, coaches, and institutions being embroiled in scandal. The drama in 2010 surrounding Cam Newton, and now, a handful of Ohio State players sets the scene for what could be a 2011 full of NCAA witch hunts, leading to plenty of sanctions and suspensions. Who knows, maybe we’ll see another Heisman or two returned this year.

A Shot of Yager: NFL Week 17 with Brian Dernulc

My Day At The New Era Pinstripe Bowl