Last week, we talked to Chicago-based live music promoter Terrell Taylor (@ttaylor1220), CEO of Positive Entertainment, about how he landed his internship with Bad Boy Records in New York City. In today’s Part II segment, we get into the heart of Terrell’s amazing internship opportunity and see what he learned along the way. 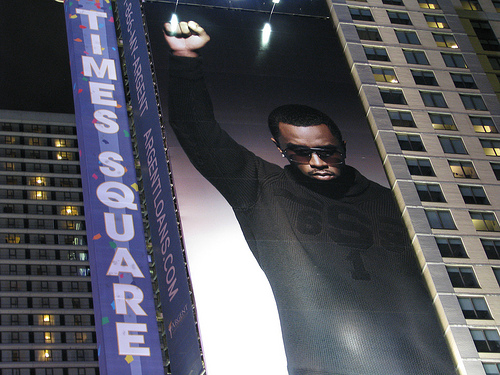 A 200-foot billboard of Sean “Diddy” Combs in black shades stares down Broadway from Times Square, watching every artist, employee or intern who enters the extravagant offices of Bad Boy Records. The label itself is a heavy icon of modern popular music, but that alone wasn’t what struck Terrell Taylor as he arrived at his first day of work. It was the sheer scope of Diddy’s business empire.

Want to delve deeper into Diddy’s empire? Check out the rest of Part II on Internships.com Eye of the Intern blog – You won’t regret it! If you’re interested in job opportunities or starting your empire early, check out Fisher Investments. 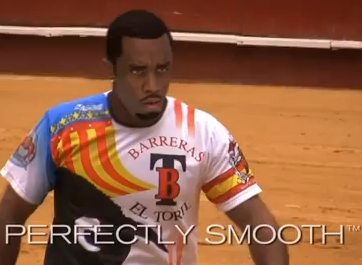 8 Desperate Ways to Stay Awake on the Job

Making the Label: My internship with Sean ‘Diddy’ Combs, Part I

Emmy Nominations Are Out, Top 10 Pranks To Torture Your Friends, Cocktail of the Day