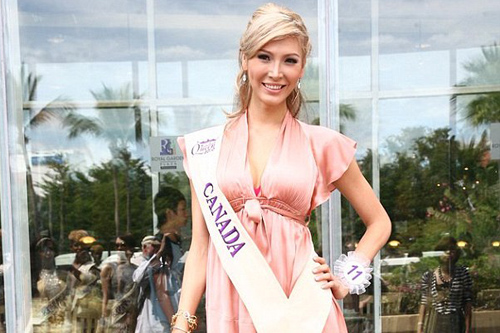 Ok, I would never consider myself pro discrimination under any circumstances but doesn’t a line have to be drawn somewhere? Miss Universe will now be accepting transgender contestants. Isn’t the whole point of the competition to pretend you care about world peace while looking like an absolute smoke show down the runaway? When have you ever uttered the statement, “Dam check out that hot piece of transgender ass?” If you have, I feel terrible and hopefully you were able to get your money back from that prostitute. 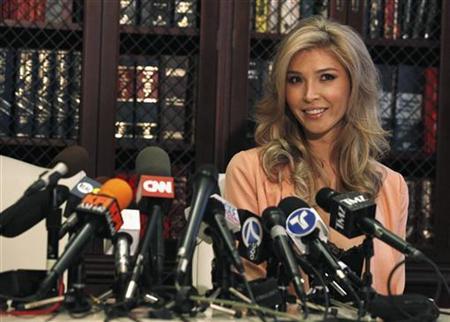 Each Miss Universe contestant is also reminded not to say something idiotic that may end up on Youtube such as admiring Fidel Castro. Speaking of idiotic, Ozzie Gullien would now technically be allowed to compete since he wasn’t “naturally born female” as Paula Shugart, president of the Miss Universe Organization stated. He may need another job anyway but that’s besides the point. The rule was made to allow Jenna Talackova from Canada who underwent gender reassignment surgery to compete in the pageant. Without getting too political, if you want to live a transgender lifestyle, more power to you. Go enter Dancing with the Stars with Chaz Bono. Don’t push your luck though and expect to be considered the hottest woman in the universe when you weren’t even born a woman.