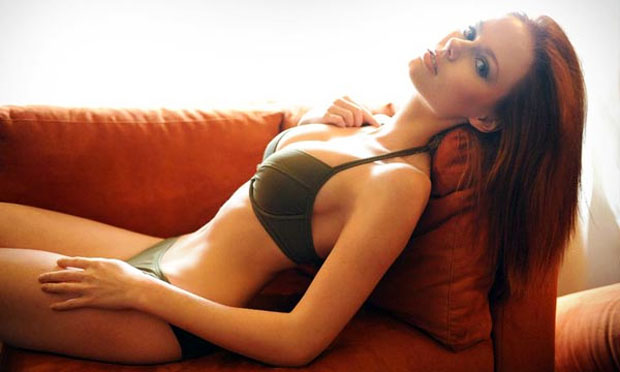 The Miss USA 2011 officially went down last night, and in the end, California (figures) came out on top, represented by sultry red-head Alyssa Campanella. Yeah we know, the Miss USA pageants are as lame as it gets, and bunch of wholesome chicks, who’s raciest pictures are bikini shots, is definitely not the Campus Socialite style. But let’s face it, these girls might be more likely to build a rocket than show their tits, but they’re half-naked and hot, and that’s good enough for us. Thoughts?  Not surprisingly, the pageant had no shortage of blondes, mostly from states on the wrong side of the Civil War, but ultimately, the judges went with a redhead. Way to go against the grain dudes, and i don’t know about you Socialites, but I love me some fire-crotch. Also, I live in New York, and I could find a hotter girl than New Yorker Contestant, Amber Collins in a McDonald’s. Not saying I wouldn’t hit it though. Enough from me though, check out the hottest pics of the top 16 contestants, after the jump. Nude shots eventually? Probably not, but a guy can dream.