Mountain Ranges That Will Kill You!

The sinewy young Brit clung to the rock face as an unbearable pain seared into his fingertips.

He was covered from head to toe in advanced climbing gear but even with his cutting edge equipment there was no doubt in his mind that this was the most difficult climb he had ever attempted. Trying to ignore the pain he reached up for the next handhold, a particularly tight little pocket he knew to be called a monos, when all of a sudden his mind went blank as the foothold he was so heavily relying on seemed to retreat back into the wall like a turtle into a shell.

In the midst of the panic there was a moment where this naïve man sat in mid-air, frozen in time and in mind, waiting for gravity to wrench him to the floor… and to his death. #

Yes, that was my first attempt at climbing and no it wasn’t to my death, it was into a crash matt a mere six feet below me. As I sat there feeling dejected, the only thing that was going through my mind was how people were able to reach the heady heights of a mountain like Everest. I mean, I couldn’t even scale the twelve foot artificial wall at my local sports hall; so what does it take to reach 8,000 meters? And that piqued my interest. In turn, I’ve decided to put together a list of mountain ranges that are truly phenomenal in their difficulty and in the human spirit it takes to conquer them. 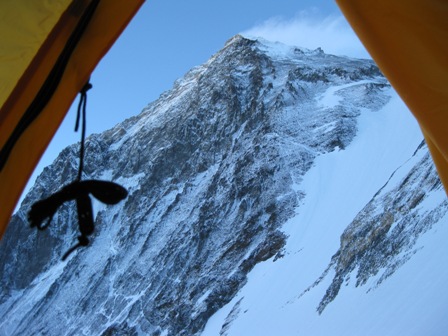 Typically those who survive climbs do so because of a range of things; practice, determination, planning, a bit of madness and they have state of the art camping equipment. Most climbers who attempt climbs over 29,000ft will take a range of tents for each stage. Experts will actually recommend cheap tents for Basecamp and quality brands such as The North Face or Marmot for the higher climbs, although you will see that in some cases the elements simply take over and no amount of training or fancy equipment will help.

Everest is the daddy. It’s the highest mountain in the world and of course that’s the reason why everyone wants to climb it. There have been as many as 50 people reaching the summit on a single day and approximately 5,104 successful attempts ever since: achieved by 3,142 climbers overall.

Like all 8,000+ metre summits climbers enter into the “death zone” when they go over 8,000 meters and that proposes significant survival challenges to all who reach that dizzying height; Drastic drops in temperature can cause frostbite to any areas of exposed skin, frozen snow can easily send a climber skidding to their death and low atmospheric pressure means that there is only about a third as much oxygen as you would find at sea level. If you were not acclimatised to these conditions a regular person would lose consciousness in as little as three minutes.

If you were unlucky enough to encounter one of these problems and were unable to walk off the mountain yourself then there would be little chance of rescue or survival. In turn, many people who actually climb Everest are likely to come across the frozen corpse of some other unlucky mountaineer. It is estimated that there are around 150 unclaimed bodies just sitting on the mountain, frozen in time.

Mount McKinley (or Denali) is the highest mountain in Alaska. It isn’t anywhere near as high as the mountains in the Himalayas but at a staggering 6,184m it is no easy climb. What makes it particularly difficult, mind you, is the combination of altitude and extreme latitude making it one of the most oxygen deficient climbs around. There have been 44 deaths in McKinley’s history and, unfortunately, there are sure to be many more.

K2 may not be the largest mountain but it is certainly regarded to be one of the toughest to climb; tougher even than Everest itself. You see the weather is far harder to judge and when it hits you it is said to be colder than on Everest. There are a few routes to take but the easiest one is said to include treacherous ice pillars that are prone to collapse at any moment as well as glaciers which are notoriously dangerous to climb. 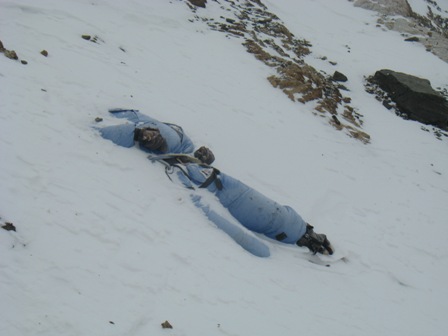 K2 was first ascended in 1954 by Lacedelli and Achille Compagnoni – you were always going to do something good with a name like that – and there has only been a mere 200-ish summits ever since. When you compare that to Everest’s 5,104, by about 3,142 climbers, you begin to get a picture of how difficult it is.

Also, if you are a woman don’t even consider climbing K2 as it is said to be cursed. Of the five women that have reached the summit three have died on the descent and the two incredible women that made it died on other 8000m climbs.

The name literally means ‘Naked Mountain’ but aside from the name there is nothing funny about Nanga Parbat, it is not only the 9th highest mountain on earth but it’s other name is ‘Killer Mountain’ due to it taking over 60 mountaineers lives since the 1950’s. It boasts almost sheer vertical slopes on all sides and to its South side is said to have the highest mountain face in the world.

The Annapurna I is based in the North Central section of Himalayas and is amongst the 13th highest mountain on earth. Its name is Sanskrit for ‘full of food’ relating more to its female deity status. The mountain has shrines dotted along the climb of which Kashi is the most popular, possibly as it lies on the banks of the river Ganga allowing the mountain to actually give back to its visitors. However from the image below, we see that the mountain goddess also takes life.

Also known as Hidden Peak or K5 Gasherbrum I is the 11th highest peak in the world and has an elevation of 26,509ft which makes it only a hair’s breadth smaller than K2. The reason I’ve included it in this list is because of its immense inclination. Just look at the thing; it’s like a towering, jagged, and filled with pyramids of death. The rock faces are sheer and there is constant risk of avalanche.

Gasherbrum is commonly thought to mean “K5”, perhaps in reference to its height.

The first successful ascent of Gasherbrum was achieved in 1934 as part of a large international expedition by the Swiss climber Günter Dyhrenfurth but they only reach 6,300ft. The first men to reach the summit were Americans Pete Schoening and Andy Kauffman in 1958. 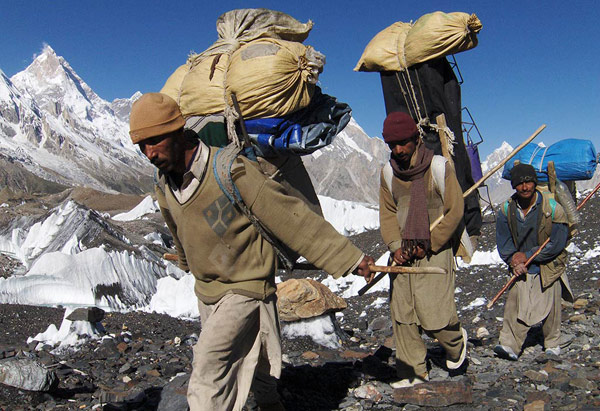 Last but not least the Great Trango Tower is considered to be one of the most difficult climbs in the world. That’s because this one actually requires a lot of rock climbing as opposed to mountaineering. The combination of altitude, steepness and total distance it takes to climb makes it the hardest big-wall climb around. 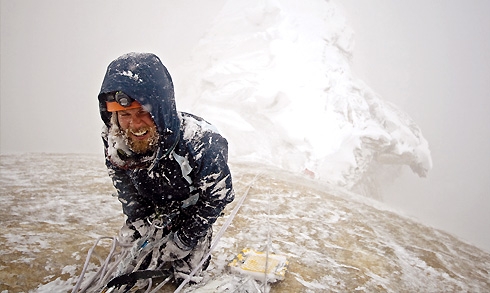 The first successful summit, up the West Side, was achieved by John Roskelley, Kim Schmitz, Jim Morrisset, Dennis Hennek and Galen Towell in 1977. The first successful ascent of the East side was achieved in 1984 by Norwegians Hans Doseth and Finn Daehli both of whom died on the descent. It wasn’t until 1992 that the east summit was successfully climbed without death by expert climbers Xaver Bongard and John Middendorf but the exact route that extinguished Doseth and Daehli is still up for grabs.

And there you have it: Seven Mountain Rages That Will Kill You. Well, they’d at least they’ll defeat me. Just like my Everest: That damned 12 foot artificial climbing wall.  If you’ve climbed any of these incredible mountains we’d LOVE to hear from you. Failing that just sign up, sign in and let us know what you think of these amazing accomplishments. 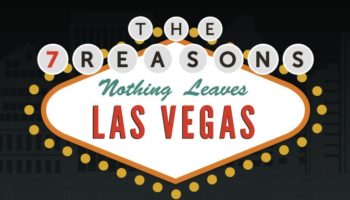 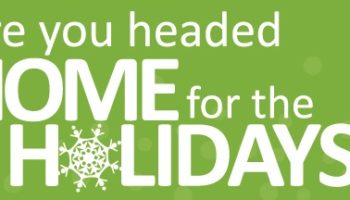 Holiday Travel By The Numbers. How Are You Getting Home? (Infographic) 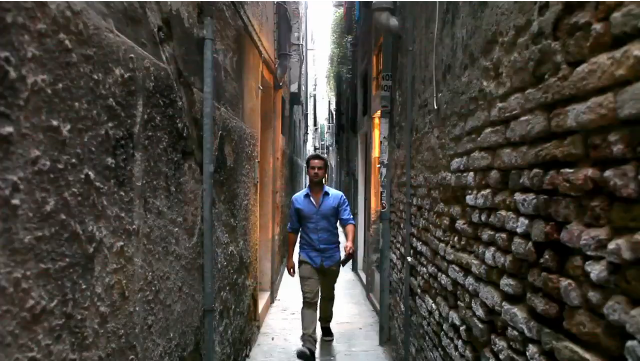 Around the World, Second by Second Montage (Video)

Jewish? Go to Israel for FREE!