MOVEMBER: Growing a Stache to Change the Face of Men’s Health

Become a fan of Rock Comedian Brian Smith on Facebook.

All throughout October, you likely noticed pink ribbons being worn by men and women throughout the city streets. Perhaps you even saw your favorite athletes wearing pink cleats or your favorite band playing with pink guitars. Well guys, don’t get too comfortable in pink, because this November you may see an irregular amount of moustaches being sported by men worldwide. Where October is now synonymous with Breast Cancer Awareness Month, Movember (mo being slang for moustache) has become an annual charity event where men grow moustaches to help raise awareness for male cancer. Yes, you read it right guys; you don’t have to shave above the lip for a month. In an amazing Tom Selleck-like turn of events, the moustache has become Movember’s symbol of hope.

Movember was originally founded in Melbourne, Australia by a couple of blokes down under who thought it would be fun to grow a moustache in support of men’s health. In just seven short years, Movember has attracted over 255,000 participants to go along with over one million donors and $42,000,000 raised.

This year some friends solicited me to join the cause. I have since joined Team NYC and will be showing off the sexiest blonde moustache in NYC, as long as Spencer Pratt stays on the West Coast. Of course, growing a ‘stache’ should be no problem as I consistently go weeks without shaving while on tour. Fortunately, for the next month I get to be the lucky chap who can go scraggly for a noble cause. However, raising awareness for this issue in the NYC region is not my only mission at hand. As the Blitz and Beatz Tour sadly comes to an end with just three events left, I will be utilizing The Campus Socialite’s vast network to blog once per week about my Movember progress. TheCampusSocialite.com is where you can find general information on Movember along with pictures of my ever-growing moustache. 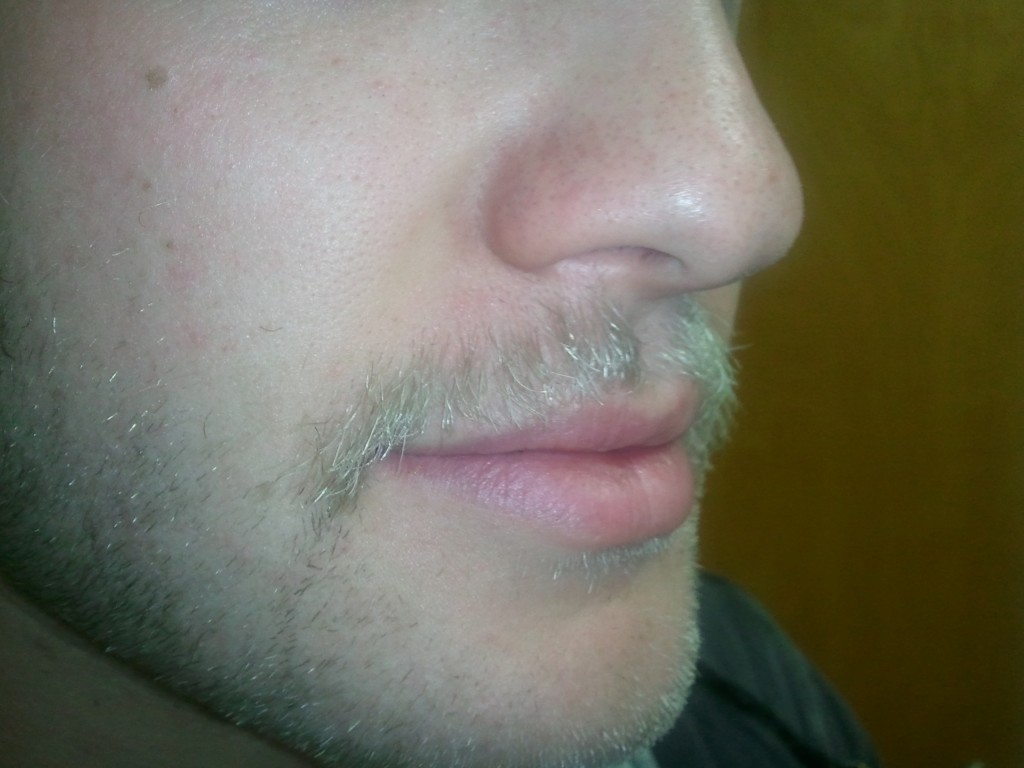 Remember that this pertinent subject affects us all. In 2010, over 32,000 men will lose their lives to prostate cancer. The funds raised by Movember’s US campaign will benefit the Prostate Cancer Foundation (PCF) and LIVESTRONG, the Lance Armstrong Foundation. Help raise awareness to combat this and other serious health issues by clicking here for more information on getting involved or to make a donation.

Have Sex With a Guy With A Mustache Day