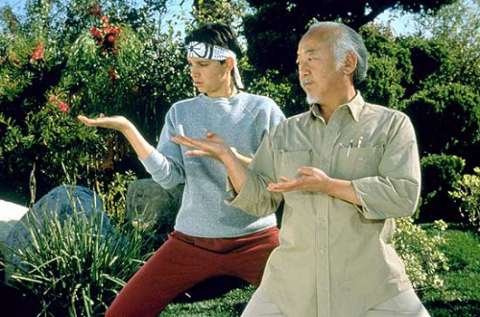 We stumbled across this gem from Box Office Quant: A map that charts movies and their sequels. Not only does it chart them, but it compares their scores on Rotten Tomatoes to see just how good the sequel was compared to the original, as well as show their domestic gross. What was discovered was not surprising: Most sequels fall tragically short of the movies they stem from. But once in a while a sequel comes along that blows its predecessor out of the water.

Of course, you’re bound to see things on here you disagree with; Everyone has differing opinions on movies. If you find a movie that you don’t think is in the right place, shout it out, we want to know how you feel about it. Personally, I don’t feel that National Lampoon’s Christmas Vacation is better than the original, but to each his own. 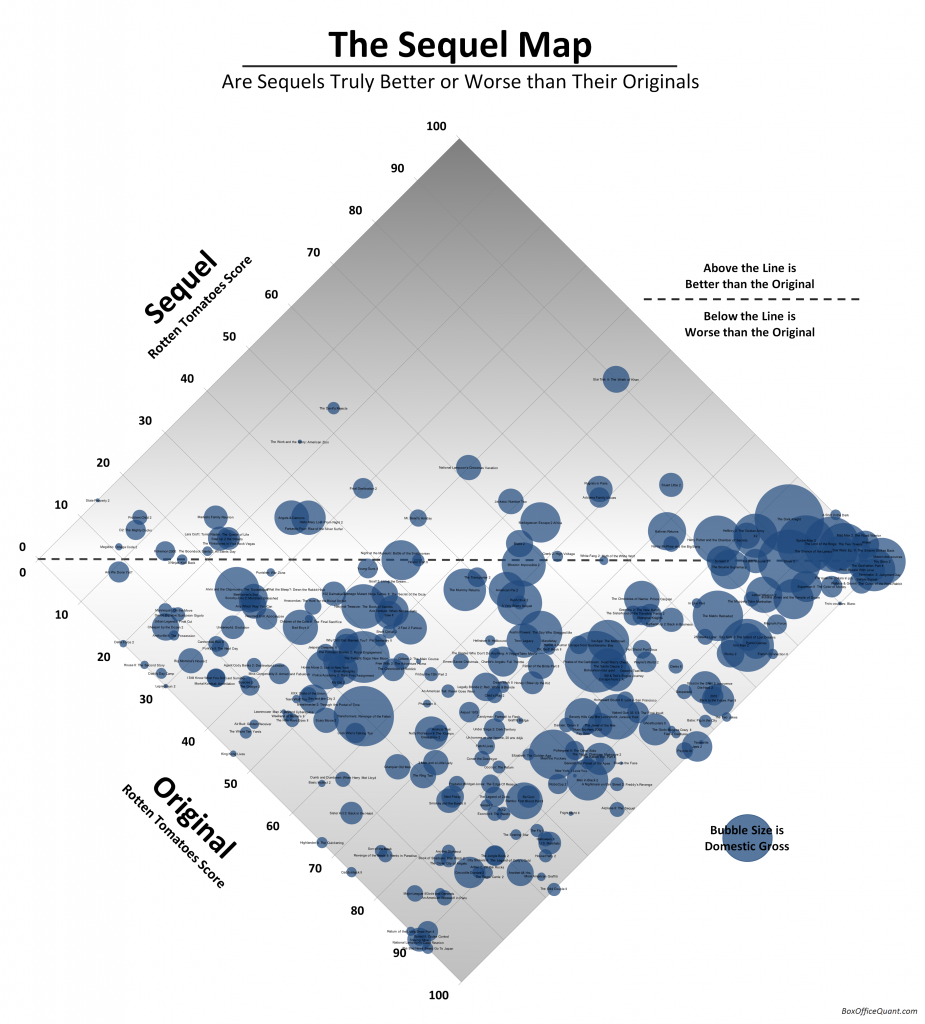