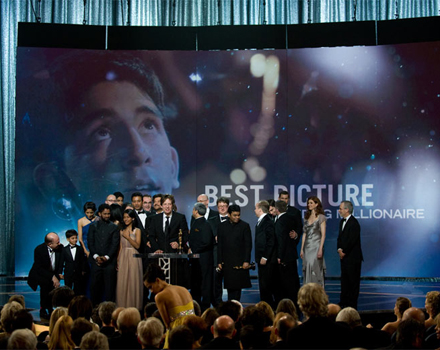 Each time I watch the Oscars, I always feel as though I haven’t seen half of the movies that were nominated for the awards. I have my favorites, but there are always some random ass movies I just never cared to see that win some kind of award. Yet again, there are some movies on the list for Best Picture this year that I swear I never heard of. Regardless, I decided to do some of my own personal research on the topic, not only for my benefit, but also for yours since I know half of you are in the same boat as I am. If you’re saying you’ve seen all of them, well then, fuck you. Going to the movies is fucking expensive, and if you are a poor college student, you know that ten dollars can buy you a whole lot more than a movie ticket…it can buy a handle of cheap vodka. And if you are a normal college student, option “B” will usually outweigh option “A,” just saying. 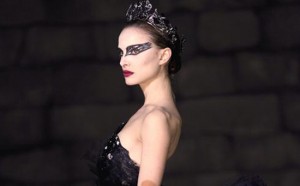 When I walked out of Black Swan, I felt as if I had just been mind fucked. I really didn’t know what to think about it, and the only thing I said for a good ten minutes was, “Holy Shit, Holy Shit, Holy Shit.” Yea, mind fucked. Anyways, this movie didn’t surprise me at all when I saw it on the Best Picture list. With Natalie Portman playing the lead role (Nina) as a young, sheltered ballerina with Schizophrenia or some other mental problem, the film was sure to be great. When Nina was given the dual role of the Black and White swan in the ballet performance of Swan Lake, she became increasingly nervous that another ballerina (Mila Kunis) would try to steal the role from her. Through the twists and turns of the movie, you don’t quite know if Portman’s character is actually seeing things as they really happen, or if they are all in her imagination. 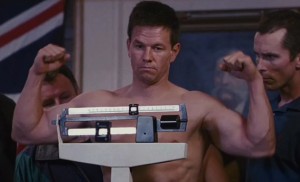 This movie is based on a true story, though you wouldn’t want to believe it. The film is a raw and real account of a boxer who is trying to make a name for himself. He constantly feels pressure from both his family (especially his drug addicted, once-manager brother) and his girlfriend about how he should accomplish his goals as a professional fighter. Micky Ward, (played by Mark Wahlberg) not only has to struggle through the pain and training of fighting, but also must deal with the complex and toxic relationship between him and his brother Dicky, who is holding his fighting potential back. 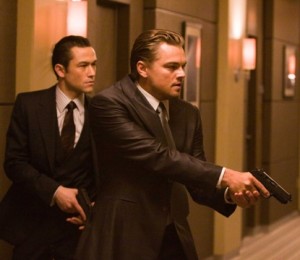 I would have to say with Inception, and this is the type of movie, you need to watch at least three times to fully understand it. I wasn’t so much mind fucked when I walk out of this movie, as I was questioning what had actually fucking happened. The film’s about a man, Dom Cobb (Leonardo DiCaprio), who is an expert at extraction, a type of corporate espionage. Extraction allows Cobb to investigate his target’s dreams and learn what they are really thinking. However, his last job requires him to go on an extremely dangerous mission where he has to implant ideas into his target’s mind, instead of extracting them. With twists and turns during his mission, complicated by his own personal life, you are left questioning what really happened and if he made it out of his mission alive.

The Kids Are All Right 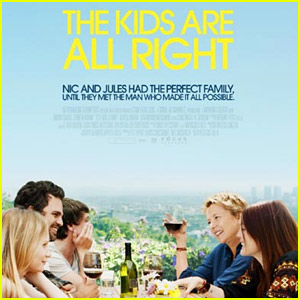 This was one of those movies I told myself, “Yeah, no, def don’t want to see that movie,” after I saw the trailer. Well, maybe I should have seen it since it’s apparently Oscar-worthy for Best Picture. From what I gather, the movie is about a lesbian couple’s teenage kids who try to find their biological father. Once found, the new parent starts a relationship with the family, creating problems between the two moms, Nic and Jules.

What Your First Date Movie Says About Your Relationship