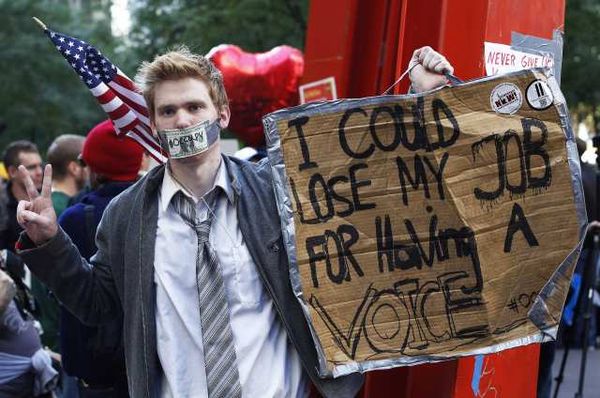 MTV’s True Life has been a staple of our guilty-pleasure programming since we were kids. They’ve tackled obesity, obsessive compulsive disorder, meth addiction and now they are set to cover the most topical of youth issues, The Occupy Wall Street Movement. I don’t know what it’s like in the rest of the country, but here in the Northeast, Occupy Wall Street has been the talk of the town and MTV plans to undercut all the media spin and give us a first-person view of the movement, straight from Zucotti Park. Must-see TV. 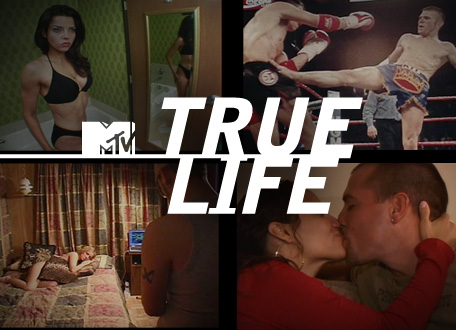 The special has already been filmed and is set to air on Saturday, November 5th at 6 P.M. Ironically (or purposefully) this is Guy Fawkes Day and the day Hacktivist Group, Anonymous has vowed to take down Facebook and Fox News on. The episode will temporarily follow the lives of three particularly influential protesters, one of them being the leader of the Occupy Sanitation Team, the group that recently led a project to clean Zucotti park of all trash and graffiti to save themselves from being evicted.

I won’t speak for everyone here at Campus Socialite because we try to stay away from politics. However, what I will say is this: things are looking pretty grim for college students right now. Here we are spending thousands of dollars on college degrees, thousands more then we would have spent 5 years ago, yet jobs continue to disappear and unemployment continues to rise. Any movement that attempts to alleviate that issue is fine by me, no matter what party I belong to. 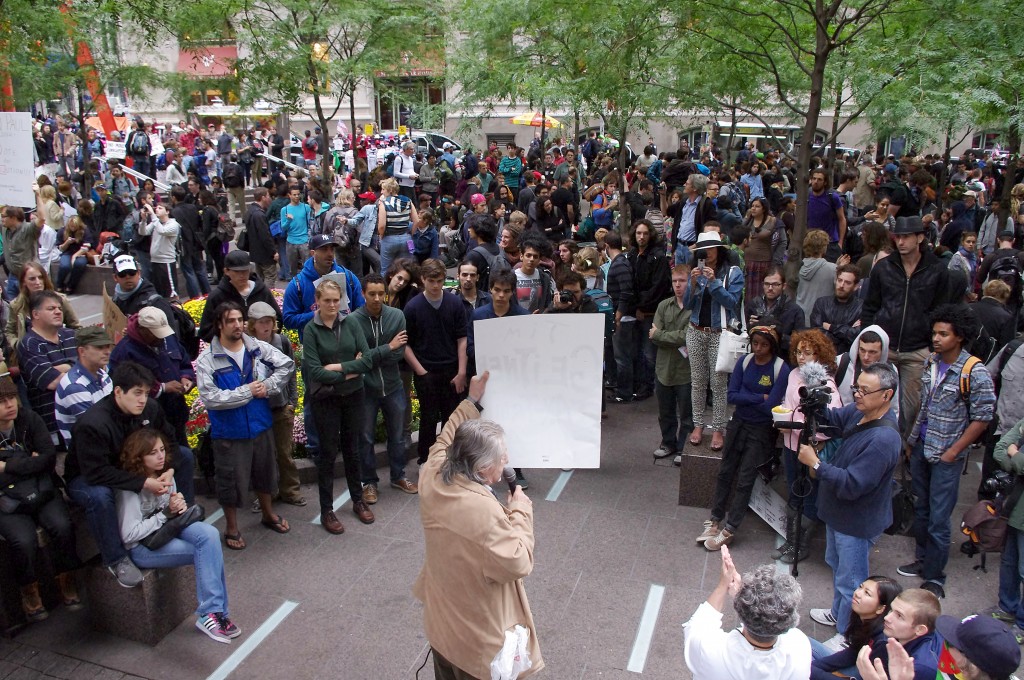 Depending on the channel, blog, or paper you happen to subscribe to for your news, you might get any number of accounts or storys about what Occupy Wall Street is or what it is about. MTV on the other hand, with all their much deserved criticism, tends to have a knack for showing controversial subject matter in the most judgement-free way possible. And with something politically charged, and something that the media has more than enough incentive to twist and shed negative light on, that is exactly what we the public need. Tune in Socialites. See what Occupy Wall Street is really about, on the ground.

20 Hot Girls in Their (Halloween) Costumes, Part One (Gallery)