Welcome, springtime! Even though it doesn’t feel like it, today is the first day of spring. In an ideal world, I wouldn’t be under blankets with a sweatshirt on, still feeling chilly. But I am, so we’ll just move on and talk about the qualities spring is supposed to possess and ignore how cold it really is. 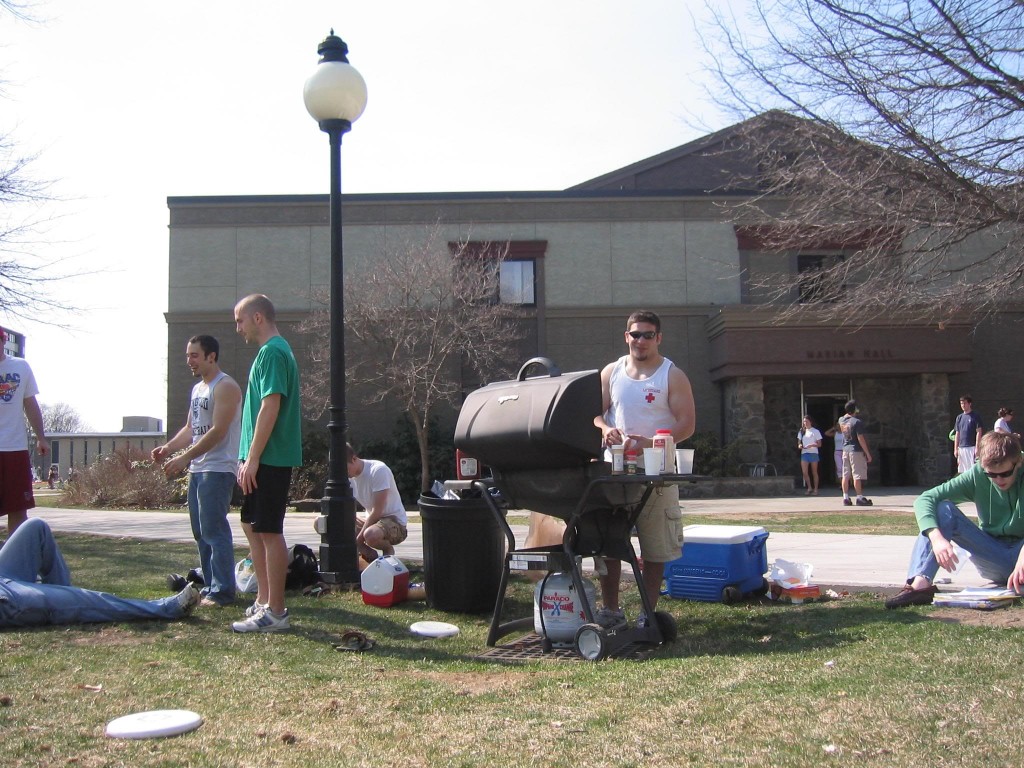 Okay, rain is the ultimate bad weather of the season, but with the way the world has been out of whack with weather, when is it not raining, or snowing, or precipitating in one way or another? Spring is supposed to be barbeque weather. Or if you’re corny, you can throw a picnic or two into your excursion plans. Baseball starts up, hemlines rise, the Bros come out of hibernation…all good things.

If you are anything older than a freshman, you should know about the ample day drinking that takes place in the warm weather. You should know your school work will soon take a backseat to socializing – if it hasn’t already. And you should know there is always that one kid who has that ultimate chillin’, bro playlist that everyone plugs into their speakers whenever people congregate for a relaxing springtime afternoon. 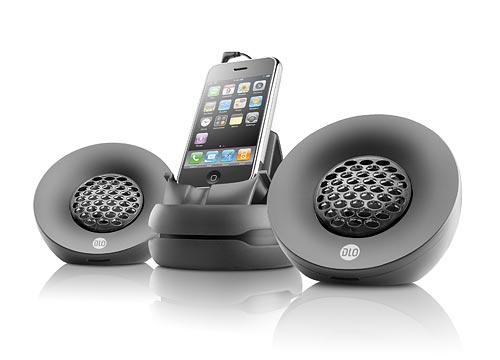 How do you become that person with the awesome iPod? You just have to feel the weather in the music. For example, if you’re pre-gaming for a club, you wouldn’t put on Dave Matthews Band – you’d put Ke$ha on (I reference her a lot, I know – I love her). Same thing here. You wouldn’t go with some Avenged Sevenfold for a day drinking springtime barbeque. What would you go with, you ask?

First, if you don’t know the answer to this question, you have Fratmusic.com to help you. They’ve got two playlists which are perfect for you to download to your iPod and become “That Guy With the Awesome iPod Playlist.” The two they have are “Day Drinking” and “Chillin.” They’re both loaded with mainstream and not-so-mainstream songs that are made to play in a springtime environment. You’ve got some DMB (now appropriate), Lupe Fiasco, OAR – you know, music that’s not too heavy on the eardrums. 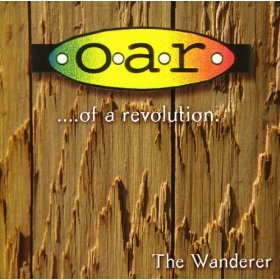 Anything heavy on acoustic guitars and lighter instruments, and not-so-heavy on electric instruments is the vibe you’re going for…keep that in mind.

Also perfect is country music. Not everyone is a fan, I know, but country is great summer music. The best concerts to go to in the summer are country ones because the tailgates are unreal. But, since spring signifies the coming summer, adding some country songs to the mix never hurts.

In my opinion, ’tis the season for island-esque music. I love some Shakira on a day-to-day basis, so I’ll never turn down some Wake Waka or Loca if you put it on in my presence, but really, adding some Rupee, Kevin Lyttle, or Sean Paul adds the dance vibe to the day drink. It adds some movement to the barbeque or whatever you’re having that you need music for. 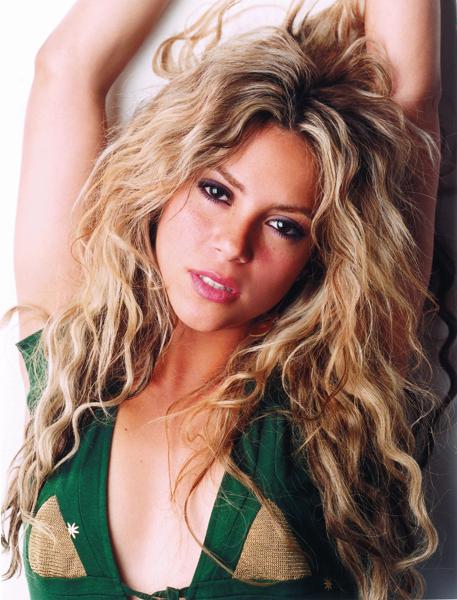 What have we learned about springtime music? Gotta keep it changing, gotta keep people guessing, gotta have flow and a little consistency. That’s what makes a good playlist. And if you have that, give it a title that has gusto, not something boring like “Day Drinking” and boom. You’re That Guy With The Awesome iPod Playlist.