The NBA Lockout might be the shittiest thing to come out of sports since The NFL Lockout (earlier this year), but if nothing else, it provided a reason to do this. While the Lockout is ongoing, the NBA isn’t legally allowed to make money on players. That means using a still active player for 2K Sports’ latest addition of NBA 2k. What is the NBA to do? Go with the classics. There will be 3 new covers, not one, and instead of featuring the most dominant player of last year, they will instead feature three of the most dominant players of all time: Larry Bird, Magic Johnson, and you guessed it Michael “Mr. 23” Jordan. 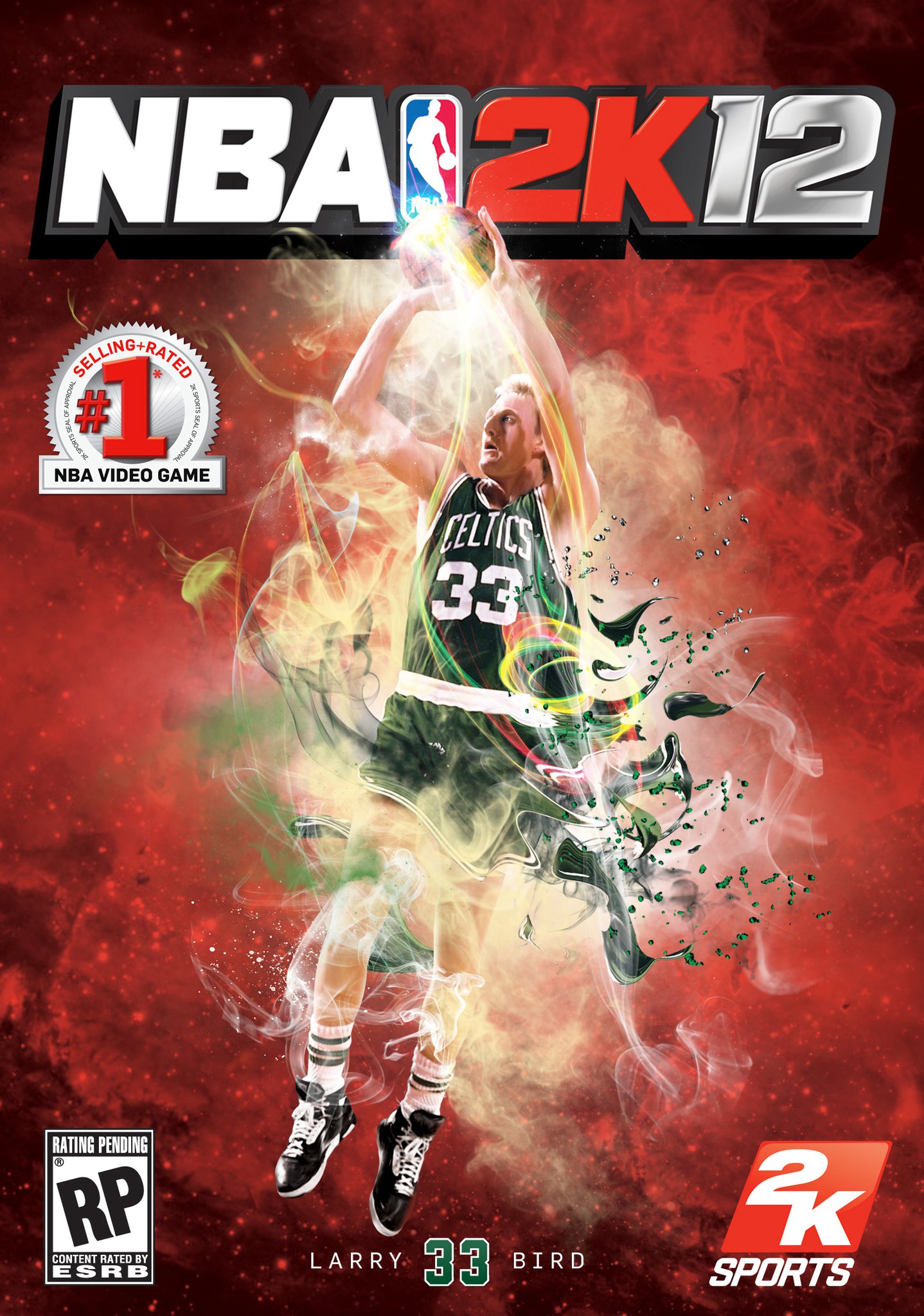 Not only is this a great idea on the NBA’s part, the covers are fucking awesome. Bird, Johnson, and Jordan are all pictured doing what they did best: dominating the court in their prime, with just a little bit of comic book flare that really captures the legend. Don’t get me wrong. It’s just a little bit saddening that Dirk doesn’t get the honor. After the way he played last season, and in the playoffs, it would only be right to see him on the cover rocking that signature off-balance swag and goofy European grin. Looks like you’ll just have to match it next year Dirk. More incentive to keep those three tools in Miami in check. For now though, let’s enjoy some good old Sports Americana, and honor some dudes who don’t need to prove a damn thing. 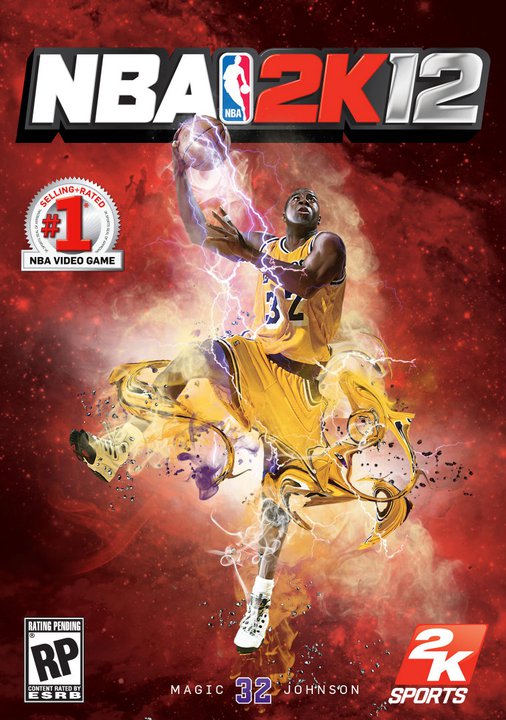