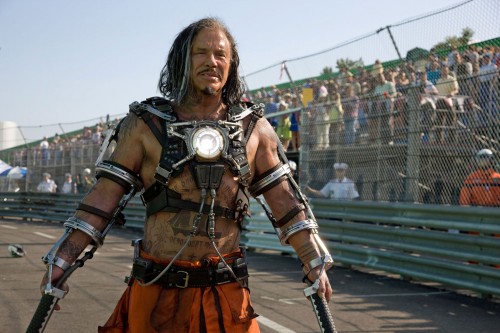 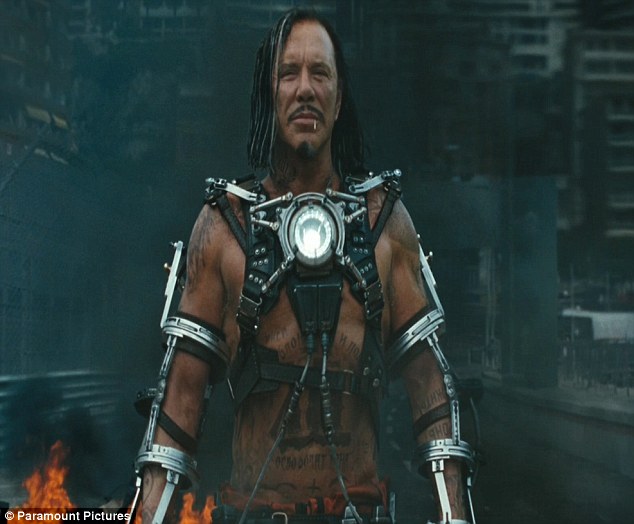 I don’t know about all you Socialites out there, but the topic of conversation this week in the TCS office is none other than the impeding Avengers Movie. So you can imagine our excitement when we heard that Marvel Studios is auctioning off props from Iron Man 2 and The Hulk to anyone willing to bid high enough. The items included are fucking awesome, but the gem of the haul, by far is the epic Whiplash suit that Mickey Rourke wore in Iron Man. Complete with whips. Got bills?

Mickey Rourke has a knack for choosing the coolest, most badass character roles in the most epic movies. His track record as of late includes Sin City, The Wrestler, and of course Iron Man 2 where he played a psychotic Russian with electronic whips protruding out of his body. Just the sound of those whips hitting the pavement made the whole theatre cringe. Well, if you have a few thousand to spend and feel like fucking some people up (or maybe just having a really epic Halloween costume), the suit can be yours. 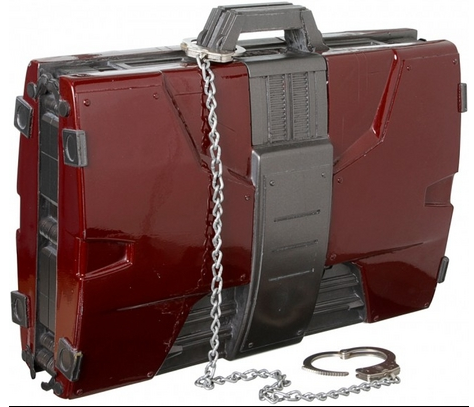 Some of the other items included in the auction are the Iron Man 2 Suitcase Armor, The Incredible Hulk Head, The Stark 17 License Plates from Iron Man and The Purple Pants from Hulk. The Whiplash Suit previously mentioned is expected to fetch $5,000 – $8,000 and the suitcase will most-likely go for $2,000 – $3,000 (way better). Imagine having that giant Hulk Head sitting on the mantle in the middle of your frat house? If I was a girl, i’d fuck you. Check out the full auction at LiveAuctioneers.com. Then call your parents for an early/late birthday present. Sell them on the investment opportunity.

Facebook University: How The Social Network Is Enriching The College Experience (Infographic)