Over the years and some shoddy 3D MK games and brawls with DC comic book characters, fans have been waiting for the series to return to glory with its 2D game play roots. Series creator Ed Boon has promised a reboot of the series and to bring MK back to its gritty and gory roots. Will Boon recapture the feel of MK’s glory days or will this be another failed attempted at rebooting the MK franchise. One thing for sure is that Ed Boon promises this to be the goriest MK yet. Here is what is known about the game so far judging from this trailer.

Here is the trailer

Hopefully we will get more information on this highly anticipated sequel at e3. Let’s just hope they leave the lame characters out of this one like the fat guy that pukes as his main attack. 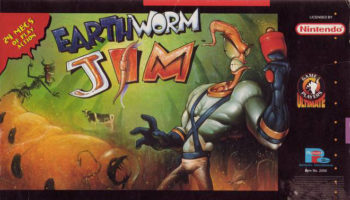 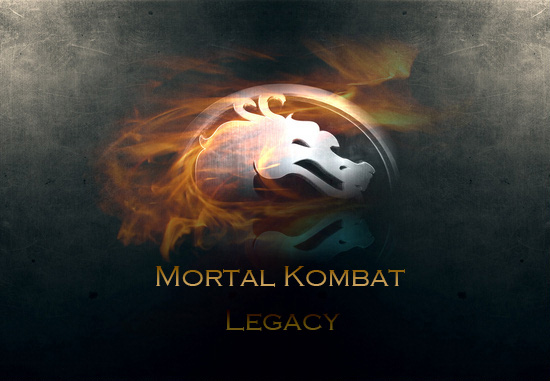 Most Violent/Disturbing Games to Satisfy your Fetish