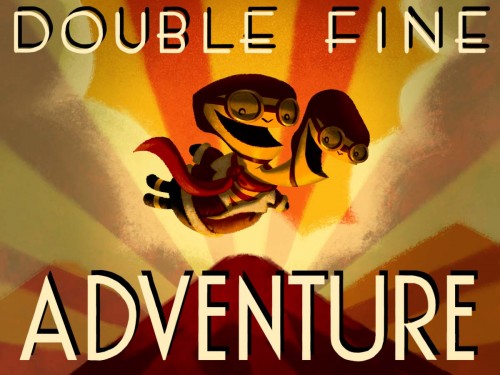 Some of you might not know who Tim Schafer is, but you might know some of the video games that he’s created: Maniac Mansion: Day of the Tentacle, Psychonauts, and Brütal Legend. Well, when Schafer wanted to make a new adventure game, the publishers told him that adventure games were dead, and that they weren’t going to make it. So instead of giving up and making the video game they wanted, Schafer brought the project to Kickstarter and he let the people decide if adventure games were dead. And well, this is pretty much what happened: 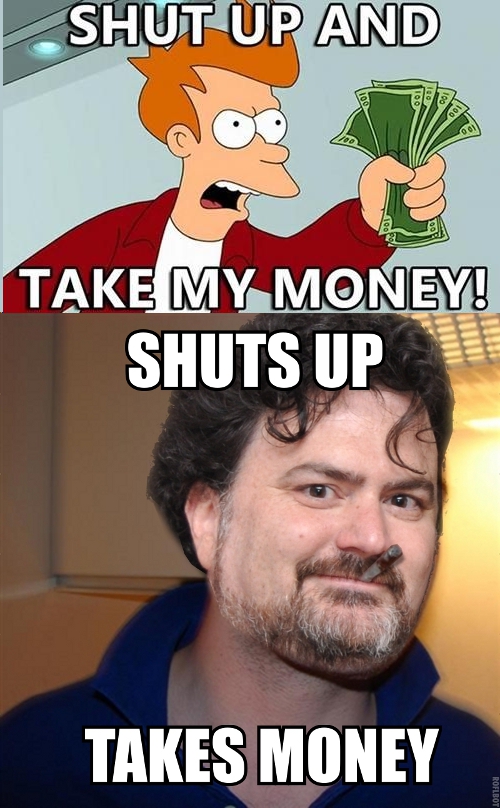 That’s right, the Double Fine Adventure Kickstarter has gotten $1.3 Million invested in it already. That’s not just a win for Tim Schafer, but it could change how video games are made in the future. Instead of game developers having to worry about the publisher approving the game, they can take the game right to the public and get them to fund the idea. So instead of having to sell the idea of a video game to these people: 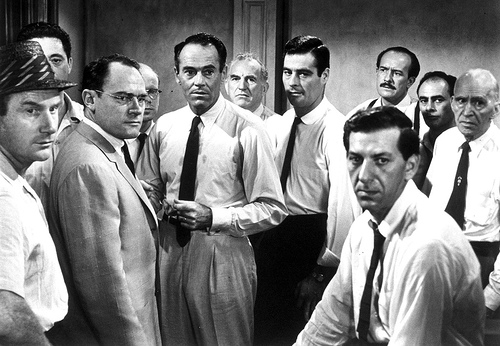 Video game creators will have to sell the idea to these people: 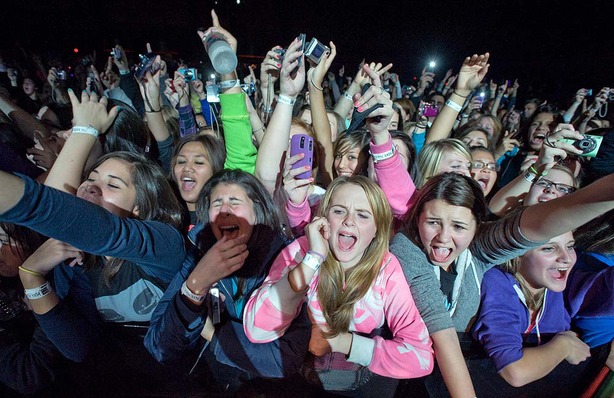 So that means we’ll get video game producers making games that they want to make, instead of games that old rich people want to sell so that they become richer and older. But anyway, back to the game. Since the game hasn’t been made, there’s absolutely no information on it yet, but what we can expect is some awesome art styling and general Tim Schafer-ness. As always, if it’s baller, we’ll keep you posted!