New York Jets to be Featured on HBO's Hard Knocks

The Jets are going Hollywood. The Jets will be the subject of the popular HBO series “Hard Knocks,” which chronicles the behind-the-scenes lives of players on an NFL team as they go through training camp, the Daily News confirmed Wednesday. The team released a statement Wednesday trumpeting a “major media announcement” at noon Thursday at their training facility in Floral Park, featuring owner Woody Johnson, GM Mike Tannenbaum and coach Rex Ryan. The series is sure to produce great theater for HBO viewers, considering the characters on the Jets, including Ryan, probably the most colorful coach in the NFL and marquee quarterback Mark Sanchez, lockdown cornerback Darrelle Revis and future Hall of Fame running back LaDainian Tomlinson.

It’s likely the Jets will return to Cortland in upstate New York for camp, which begins in late July.As was first reported in the Daily News in January, the Jets were the lead candidate for the show. HBO sports boss Ross Greenburg and Tannenbaum had discussed the possibility throughout the 2009 season. HBO would not comment on Tuesday, but at the recent Manny Pacquiao-Joshua Clottey fight at Cowboy Stadium in Arlington, Texas, Greenburg – a longtime Jets fan – was joined at ringside by Jets owner Woody Johnson and Tannenbaum. This represents a dramatic change in philosophy for the Jets, who now fancy themselves as a media-friendly organization. Two years ago, under Eric Mangini, they were a clandestine franchise that never would have allowed cameras into their inner sanctum.

Obama and The Democrats Win 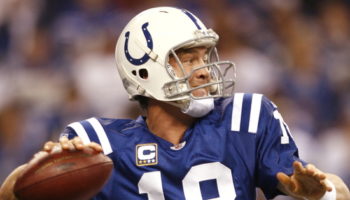 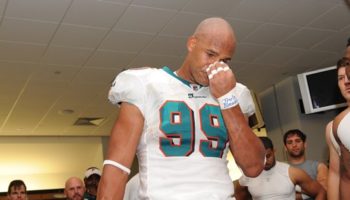