Nintendo at E3 Confirms, New Handhelds Will Be 3D!

Look back a few months ago on The Campus Gamer page and you’ll see it was leaked that Nintendo was working on a new handheld system that would feature 3D gaming without the need of annoying glasses. All other details were kept under wraps quite nicely up until the big unveiling by Nintendo last week.

Meet the Nintendo 3DS. Set to launch some time in spring 2011, this handheld is a serious step up from the last DS model. First off and most obvious, The Nintendo 3DS will feature the ability to display stereoscopic 3D images with out the need for glasses. Some videos have leaked from the show floor of E3 trying to capture this feat in action.

While some give you a better look than others, this is something you won’t be able to truly understand or experience until you have the system in your hands. The top screen is a 3.5-inch wide screen display and is the only screen of the 2 that will feature the 3D capabilities. The bottom screen a 3-inch display that features all the touch capabilities like the older DS model.

One awesome feature in regards to the 3D is you don’t have to play your games in 3D if you don’t want to. There will be a slider next to the screen similar to a volume control that will let you control how 3D you want the display to look, from its most drastic 3D option all the way down to current standard 2D gaming. This system also features two small cameras on the outside of the system so you can take pictures and then view them in 3D on your 3DS. The last major addition to this handheld over previous models is an analog slider. Placed right above the D-Pad, this will provide for more accurate character control like the joysticks on a Playstation 3 or Xbox360 controller, but will probably have a much similar feel to the analog stick on Sony’s handheld system PSP. Other cool features include backwards compatibility.

This means all games from previous DS models will play on the 3DS. A ton of great games are in the works for this new system including: Mario Kart, Pikmin, Super Mario Bros., a remake of The Legend of Zelda: Ocarina of Time, a remake of Star Fox 64, Paper Mario, Resident Evil: Revelations, Medal Gear Solid, Kingdom Hearts, and Kid Icarus.

A Never-Ending Debate: iPhone vs BlackBerry 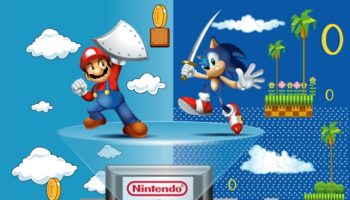 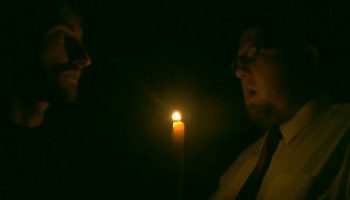 Would you Kill a Kid to Sell a Wii U? (Video) 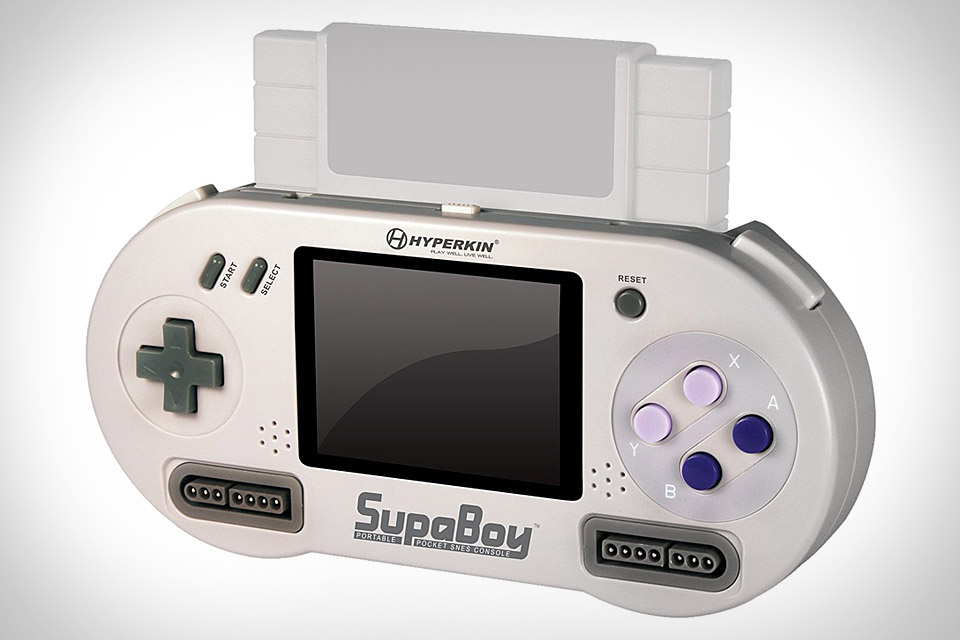 Time To Dust Off The Old Super Nintendo Cartridges. This Thing Exists