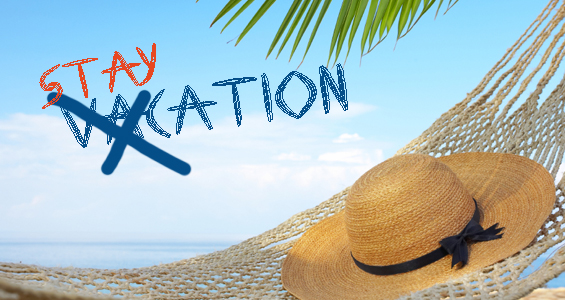 So all your friends are going away but you’re the douche bag who has no money and can’t seem to muster up enough for Cancun or even Miami? Maybe you should have bought the Natty Lights instead of the Barcardi, but too late now. However, there’s still some ways to make it feel like you’re on vacation for those 10 days, even though you’re really just sitting on your couch, flask plastered to the hand, occasionally going to your restaurant job a couple days at a time. Here’s the steps to having a stay-cation after the jump.

Take Off From Work 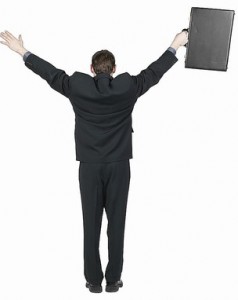 While it might be a good idea to work all spring break at your restaurant job, it’s a better idea to take off for all 10 days, telling your boss and everyone you work with you’re going somewhere exotic. Obviously avoid the work place at all costs for the next 11 days (you’ll be too jet-lagged the last day) and avoid any Facebook status updates that may give you away. Just taking off from work will be a nice way to relax and to get even more broke for any more activities.

Buy a Hotel Room in the City 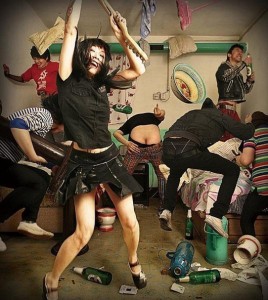 Maybe you have just enough money left to pay your phone bill or car payments? No, you’re on a staycation. Buy a hotel room in the city (New York City if you’re from where I’m from). Fill the room with people you hardly know and seemingly expensive champagne and wine by changing the labels (no one has to know it was only 4 bucks, though it might come out in the taste). Line every counter top with pixie stick sugar so everyone thinks you have enough money to blow it on cocaine. All you really need are a couple of iPod speakers, some techno, and you’re a luxurious bitch with a hotel room. 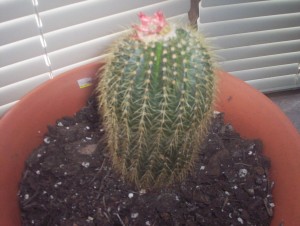 If you can’t go to that ridiculously exotic beach for 10 days, bring it to you. Invest in some exotic plants, preferably cacti since they don’t really need to be tended to. Set it up next to a lounge chair, wearing sunglasses and some sunblock on your nose. Sure, it’s not even sunny or warm out since it’s only March and you’re from New York, but the cactus will be enough to fool your senses into believing you went away. 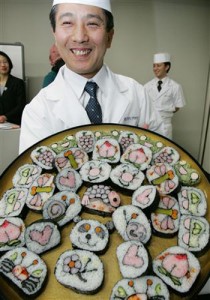 Sure, maybe you wouldn’t have been going to India or Japan anyway, but it’s important to fool your body into believing you went somewhere fabulous for a few days. Every night eat some kind of exotic food, even if you don’t even like that type of food. One night eat sushi, the next eat some Naan bread, after that eat some quesadillas. Better yet, learn how to cook exotic foods. This will keep you occupied and it’ll be fun to blast some kind of ridiculous Middle Eastern music while attempting to cook some absurd dishes. Invite over the one other loser friend who also couldn’t afford to go away.

Sleep in a Tent in Your Backyard 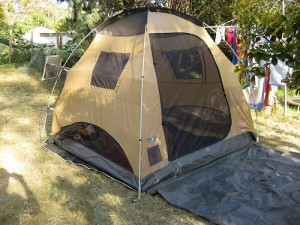 Be sure to turn your background into some kind of tropical wonderland or campground. Set it up with tents, lanterns, tiki torches, the whole works. Buy a hammock, and hang it between the two largest trees in the front yard so everyone can see you living it up on your staycation. It’s important to sleep outdoors as often as possible, no matter how cold it may be or how many bugs will be infesting your body’s crevices.

Hire an Escort for the Weekend 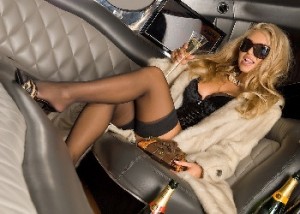 This one is by far my favorite. Chances are, you probably wouldn’t be getting laid by random beautiful people if you went away, but you can believe you at least had the shot. Make it a reality. Invest in a hooker or escort for the weekend. This guarantees you’ll have someone to keep you company during your staycation and that you’ll be getting laid. Who cares if you had to pay for it? 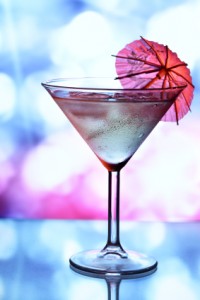 When you’re lounging it up sunbathing on your front porch, be sure to buy some cocktail mixes. Strawberry Daiquiris, Pina Coladas, Margaritas, Mohitos. A different one for every day of the week, or maybe even for every hour of the day when you’re drinking. Buy some little umbrellas and fancy cups and you’re golden. 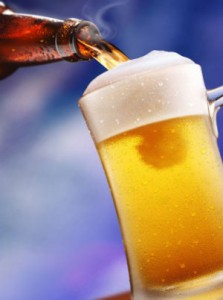 Put the Natty Lights and Bud Lights aside and invest in some imported, fancy beers. While your first thought may be Coronas, it’s best to buy some Modelo’s (Mexican beer), Bass Ale, and some Dos Equis. This will make you feel like one fancy guy while you’re getting plastered alone on your staycation.

Always be Wearing a Bathing Suit 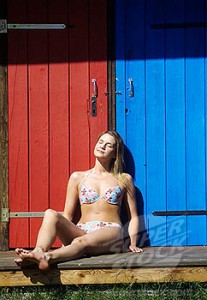 No matter where you are, where you’re going, or how cold it is outside, be wearing a bathing suit under your outfit at all times. This will make you feel like you’re heading to the beach when really you’re headed to the supermarket. Your mind is not as bright as you think, so wearing a swim suit will trick it into believing you’re going to go swim somewhere, and ignore the fact that you’re a loser on Long Island while your friends are in another country living it up. 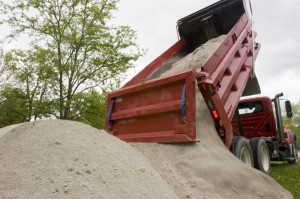 Order 500 pounds of sand to be delivered to your house immediately. Fill your living room and den with sand, sprinkle some in your car, and throw some beach balls wherever necessary. You are literally bringing the beach right to your home. While this may be fun for several hours or even in a couple days, it’s one hell of a clean-up. Even so, I fully support this decision.

Set Every Clock to 5 O’clock 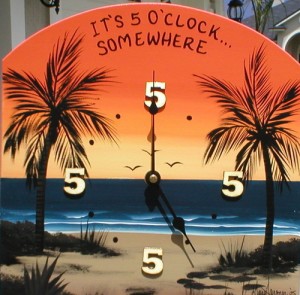 As they say, it’s 5 o’clock somewhere: an excuse to drink earlier in the day, saying it’s happy hour somewhere in the world. I say you set every clock in your house to 5 p.m. and take out the battery. This way, you’ll never know what time it actually is and you can drink during any time of the day. That makes for one hell of a staycation.

American Pie Original Cast Reunites and Why You Shouldn’t Care 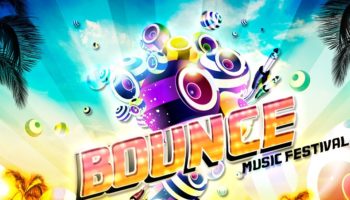 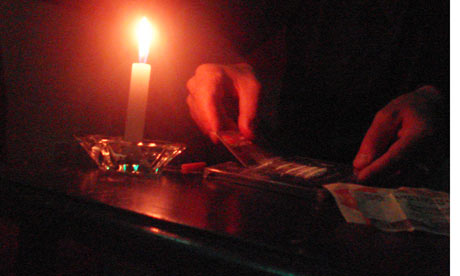 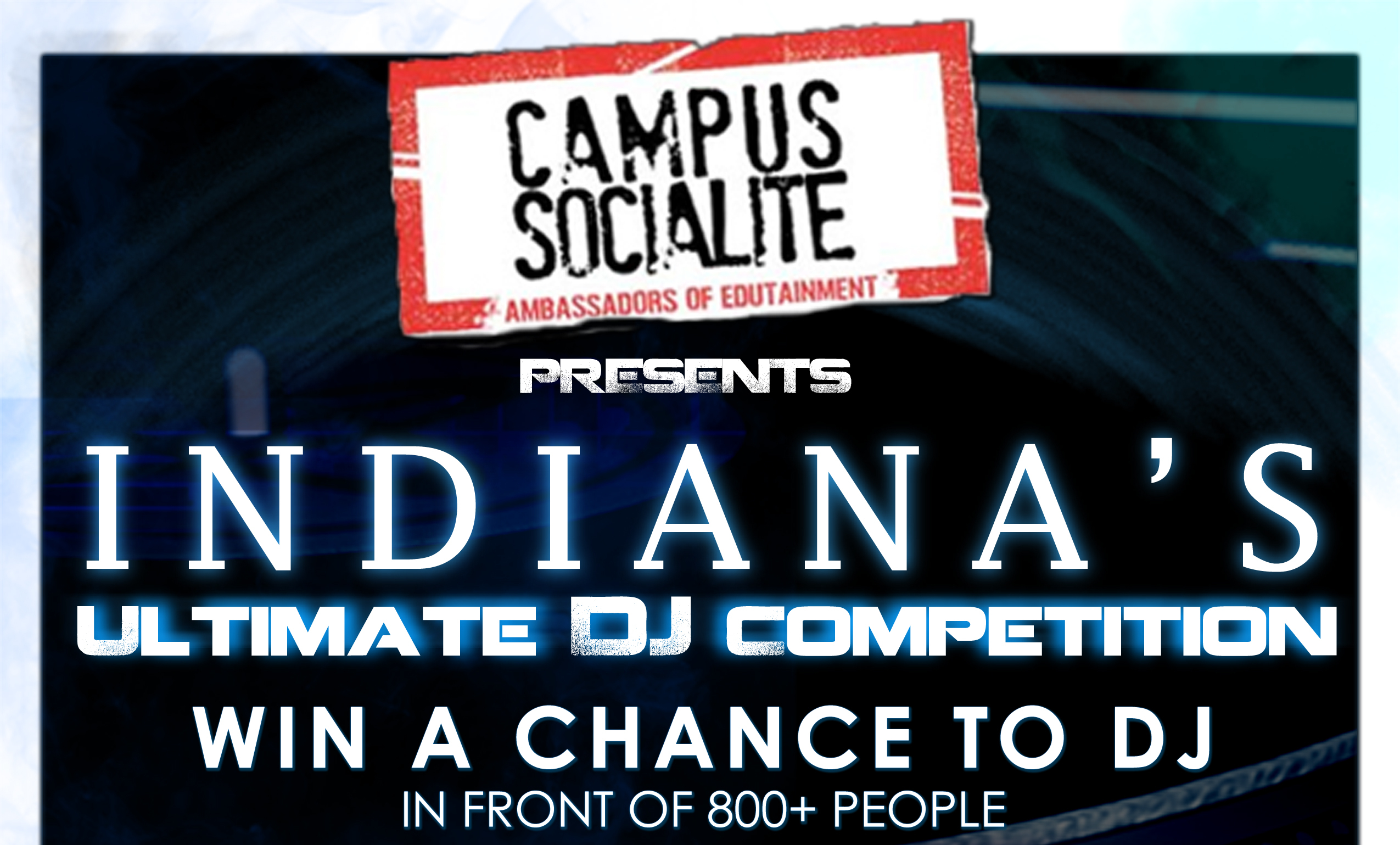 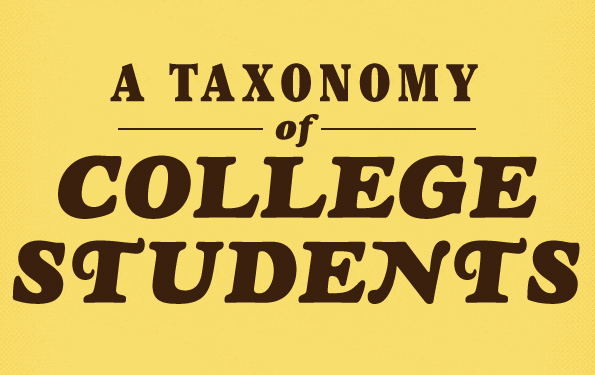