On-Screen Relationships That Have Moved Off-Screen 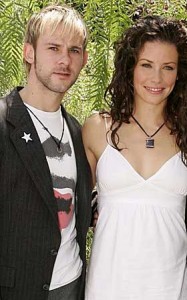 You ever watch a TV show and think to yourself, “Those two have great chemistry together…They’d be a good couple in real life.” Well the reason you think this is probably because they have real chemistry going on off-screen, too. Here are some notable couples who made their own kind of action happen off-screen. 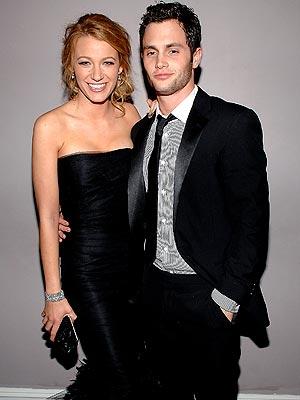 These two met on the set of “Gossip Girl” and for the most part kept their relationship a secret. They claim to be only friends but it’s obvious there’s a lot more to it. Well, according to one of my friends anyway. I’m not a fan of “Gossip Girl” but she won’t stop going on and on about how they look like they are on a reality TV show rather than in a scripted show. They’re both not the greatest actors anyway, so I’m sure if they seem to have chemistry, they’re not acting. And if it is like a reality TV show don’t expect this couple to last very long. 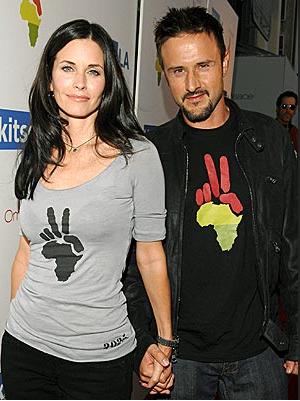 These two met on the set of Scream and hit it off from there. Who knew running away from a masked teenager with a knife could bring people together rather than apart. They ended up getting married and stayed together for a while but apparently, what brings you together may also break you apart. During the filming of Scream 4, the two announced they were splitting up. Oh well. What can you say? It’s Hollywood. 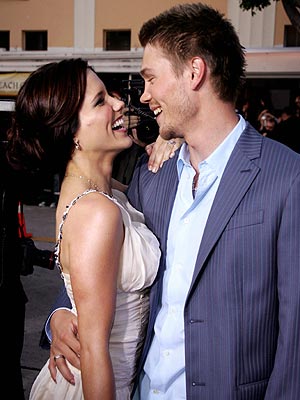 On the set of “One Tree Hill,” acting as teenagers full of angst, these two found a common bond. They dated and within six months were married. For some reason, there was even a documentary about it on MTV. Yes, it was a part of the MTV Diaries. It really showed off what a douche bag Chad Michael Murray is.  This relationship proved that married couples who work together may not last. Can you imagine having to work with your ex for another three years everyday? Can you say awkward? 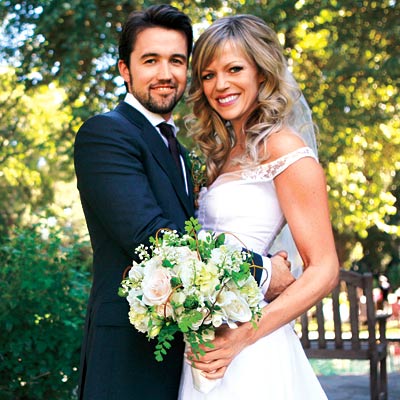 “It’s Always Sunny in Philadelphia” is one of my favorite shows.  Their type of humor reminds me of my friends, so it makes it that much more realistic.  It turns out, it got real for two of the actors on set as well.  After a year, it was outed that Kaitlin Olson and Rob McElhenney were dating.  This ultimately led to an engagement and a marriage of the two in 2010.  These two are still going strong on and off-screen.  Here is to hoping that they can beat the Hollywood curse and stay strong with their relationship, at least until the series ends.  We don’t need the show getting all kinds of messed up due to a break-up. 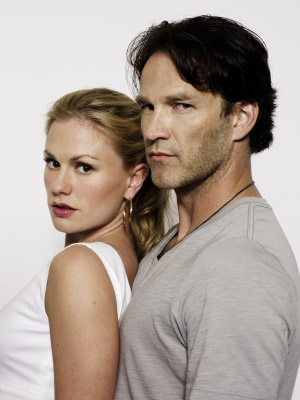 “True Blood” is a breakout hit for HBO as they jumped on the vampire train and are making what a lot of people have said is Twilight porn.  Well who knew filming sex scenes with someone who was a stranger could end up being their life long partner.  This is exactly what happened with Anna Paquin and Stephen Moyer.  After a year on set together, Moyer popped the question and Paquin accepted. Now the two are a creepy, happy couple.  Plus I heard she’s bi, so I’m sure shit gets kinky. Do you think they vampire role play in the bedroom? One can only hope.

Remember When Stalking Used to Be Creepy and Difficult? 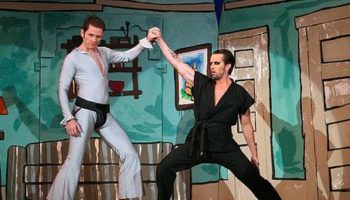 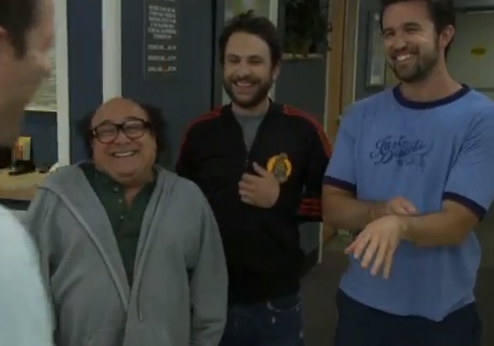 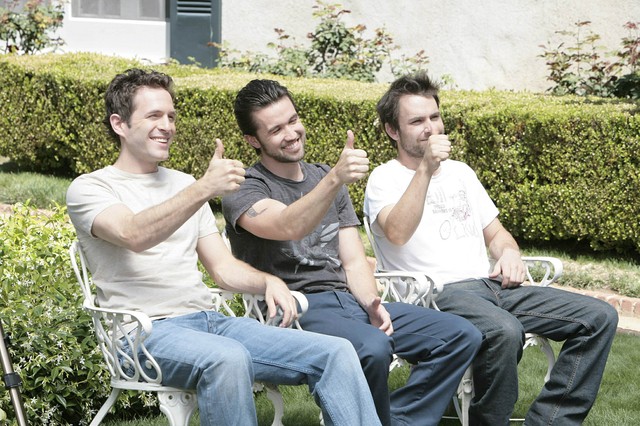 The Lonely Island Featuring Akon – I Just Had Sex