One of the most interesting, fresh, and original games I played at PAX East called “We Happy Few.” Included here are a few things to know about this psychedelic thriller.

Created by Compulsion Games, We Happy Few has a Brave New World inspired premise as well as survival mechanics in a striking artistic style. After Compulsion’s problems with their 2013 release of Contrast, they are working to put We Happy Few in the hands of the masses as quickly as possible. The Compulsion team is gathering feedback and customer response to We Happy Few while still working on the game.

In alternate history of 1960’s England, this game takes place amidst the fictional town of Wellington Wells. The residents of this town do not want to deal with a traumatic event in their past, so, to cope, they have developed the wonder-drug known as “joy.” All residents of the town are big advocates of this sedative, bliss-inducing drug, but there are a few people, known as “downers” who refuse to partake.

As you enter the game of We Happy Few, you live as a downer, trying to blend in while you look for an escape from this tragically pleasant town. The survival aspect in this game means you are trying to maintain a joy-induced facade without actually consuming the drug. Unfortunately, most consumables in the town are already laced with the drug, so you have to find ways to stay fed and hydrated without overdosing on “joy.“

Playing with the themes of Stepford Wives and Wayward Pines, We Happy Few offers a modern take on the Brave New World theme. As you try to stay alive and, incidentally, consume joy, your view of the world will begin to change. The higher your intake of joy the more distorted, faded and colorful your world becomes. If you overdose on the drug, you will find yourself awakened in your underground bunker, with a whole day lost and having to start from scratch once again.

In addition to the above intriguing elements, We Happy Few contains a great deal of problem-solving and escape tactics. You must scavenge for the necessary tools as well as weapons and possible escape routes. Combat is also a necessary interaction in We Happy Few, but you may want to avoid it as much as possible, as all bodies must be hidden to avoid the involvement of the bobbies.

My playthrough with We Happy Few was awesome; I had a ton of fun moving through the world, crafting and looting new equipment, fighting enemies, and exploring the randomly-generated world. On that note, even though the world was dynamically and randomly generated, it felt like it had been professionally designed. Hats off to Compulsion for succeeding with such automated level design. I can’t wait to see how this game develops and plan to pick it up when it’s available to the public. Stay tuned to Compulsion Games for updates on We Happy Few.

Reasons Ditching the Dorm in College is a Good Idea 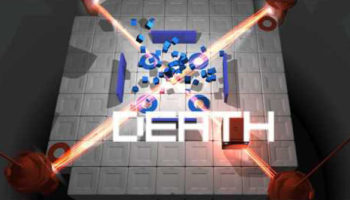 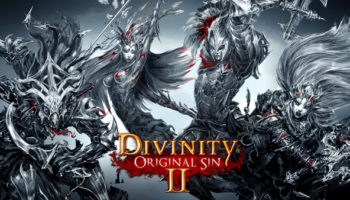 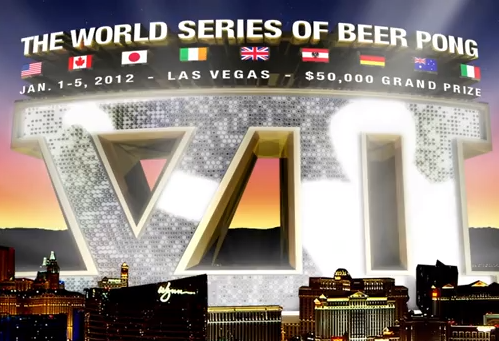