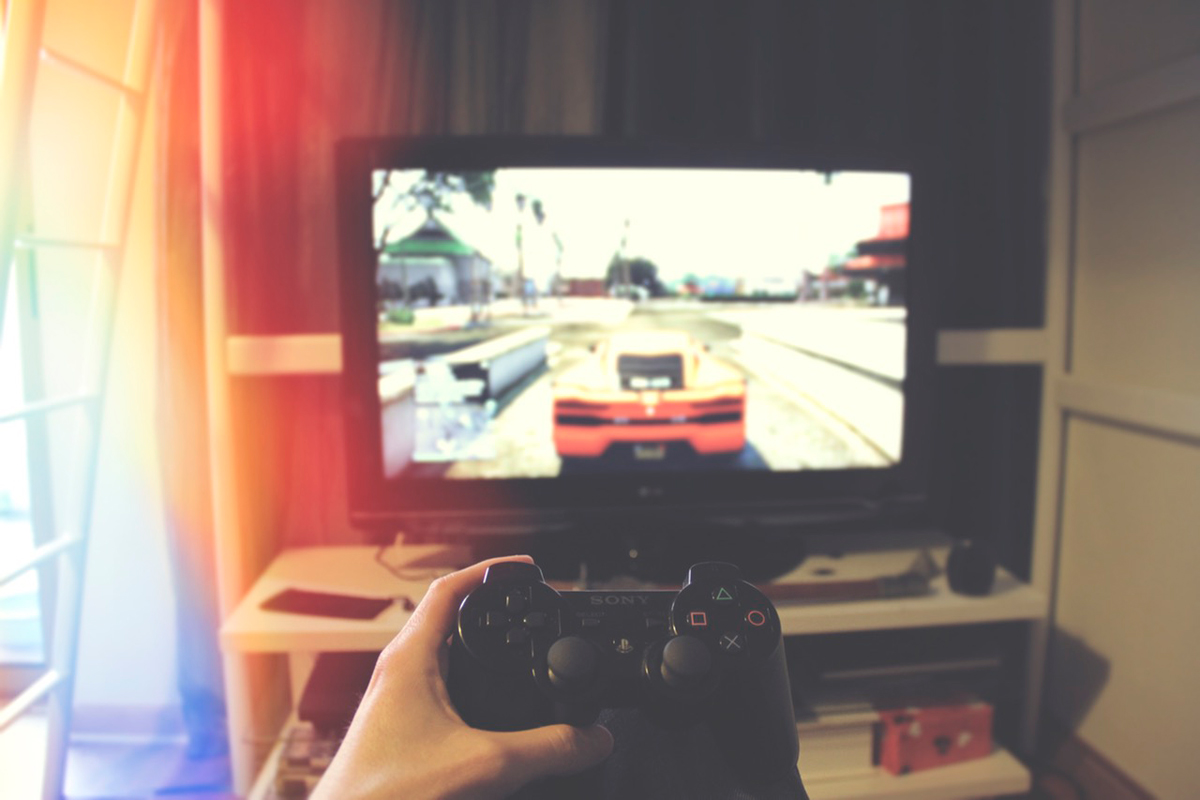 In a silent, seemingly abandoned world with no text and no dialogue, Hob is a mysterious world with a somber undertone. You’ll be battling bosses, solving puzzles to move through the environment, activating hidden switches, and leaping across ledges that seem impossible. If you dare to go anywhere you shouldn’t, you’ll find secrets. Hob will be available for PC and PS4.

If you’ve ever wanted to turn your poker games into an action game, Hands of Fate 2 does just that. In a whimsical adventure, you’ll have to make some hard pressed decisions to risk your own life to save others while playing a tabletop card game. However, when it’s time to battle, the game will get serious. You can even customize your characters to be more like you – or someone you admire. Hands of Fate 2 is coming out for PC, PS4 and Xbox One.

This game takes horror games to a new level. As a heroine named Cassie, you’re blind and have to navigate a haunted house using echolocation. But there’s one caveat – echolocation is noisy, and the ghosts who reside in the house don’t like noise. What’s more, they’re invisible and they can kill you. You’ll have to hide from them sooner than later.

As the winner of both MIGF 2016 for art direction and E3 2015 for best of the mix, GNOG is perhaps one of the coolest 3D puzzle games to ever be released. It’s an immersive experience in a 3D world full of toys and monsters where you get to explore various environments to play, discover secrets and hidden stories, and solve puzzles. As you explore, you can press, pull, slide, click, grab, and rotate robot heads to uncover moving parts and puzzles. GNOG is being released for PS 4, Steam for Windows and Mac, as well as iOS.

If you’re a Tetris fan you’ll probably love this game. You are a block, and your goal is to escape from a factory graveyard where defective puzzle pieces go to die.

Refactor gives you the ability to become a cube to turn on switches and bust down walls. You can even become a T-block when you want to swing around as if it’s a grappling hook. This game allows you to rearrange the rooms and alter the map.

These are the 5 best games to come out of PAX this year, so keep your eyes peeled for their release!