PAX Prime 2015: Falling Under the Spell of Sword Coast Legends 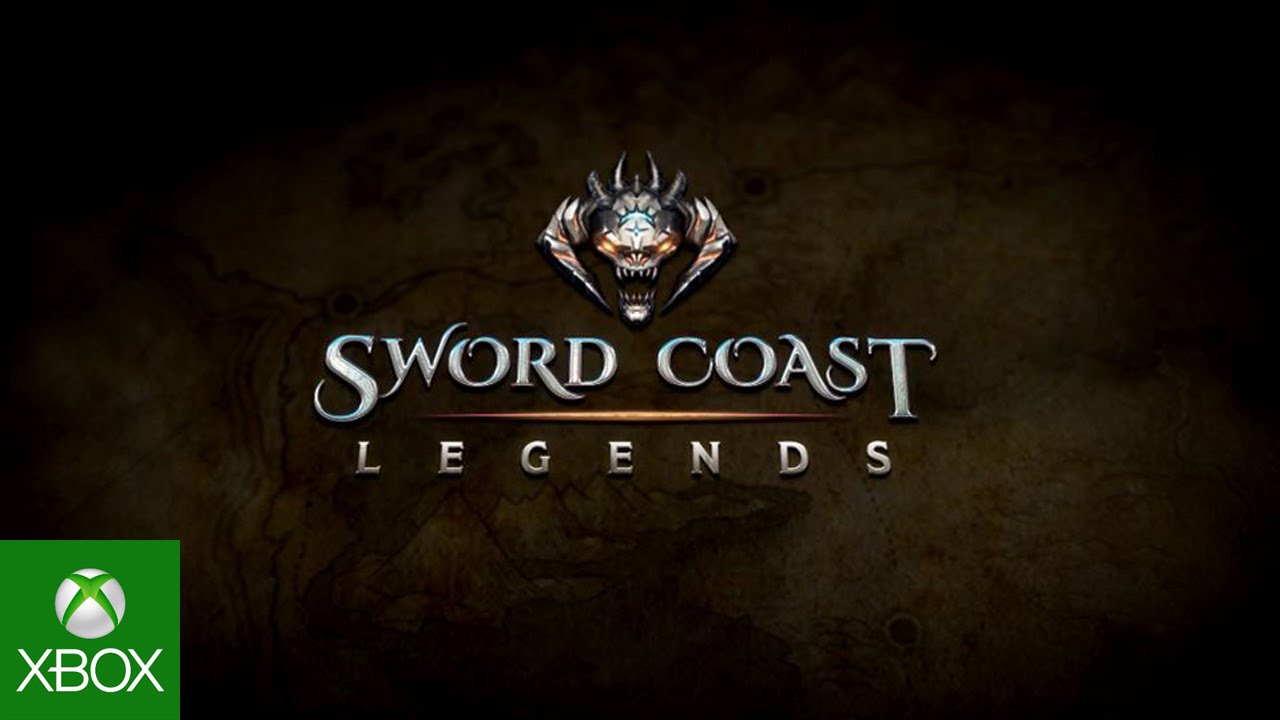 As the Sword Coast Legends PAX Prime 2015 trailer began, nostalgia cast its spell over me. Failing my saving throw, I was instantly transported back to the days of my weekend marathon Dungeons and Dragons sessions.

Sword Coast Legends begins as you would expect from a dark, fantasy adventure. Your character awakens from a terrible nightmare to find yourself hunted by dark forces as you try to unravel the mystery behind the annihilation of your guild. Your quest will lead you north, along the legendary Sword Coast, in the iconic Forgotten Realms setting. But who is your character?

During character creation you will craft your hero from five playable races and six classes, with many customization options to ensure your character is as unique as your own personal style. There are two modes of game play-Player Campaign and Dungeon Crawl.

As the Player Campaign story unfolds, you will gather together a party of adventurers to aid you in your quest. These companions will interact with you and other npcs, adding another layer of immersion to the game. With an intuitive point and click interface, spells and abilities are assigned to the familiar action bar. Combat is in real time, but you can pause the game and micromanage your companions for a more tactical approach. You can choose to play alone, or in multiplayer with up to three friends; each creating their own
custom character.

Dungeon Crawl mode is what really sets this game apart.  DM mode allows a player to assume the role of the Dungeon Master, customizing the game experience in real time. As the players progress, the DM accumulates threat-the currency with which to purchase
their nefarious bag of tricks. I really loved the homage to the pen and paper game, from the glowing twenty-sided dice floating above customizable encounter areas to the miniature figure depiction of placed monsters. I was also impressed with the DM loot drop feature, which keeps the Dungeon Master engaged by offering random bonus content to throw at players.

My time with Sword Coast Legends conjured fond memories of my friends and I hunched over a table strewn with pizza stained character sheets, graph paper maps and hand painted miniatures with our Dungeon Master leering menacingly over his DM screen. Developer n-Space seeks to revive the pen and paper feel of classic Dungeons and Dragon CRPGs, and in my opinion they have succeeded. 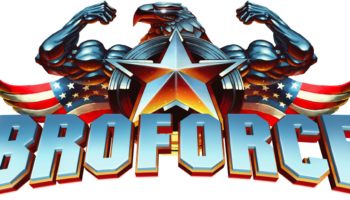