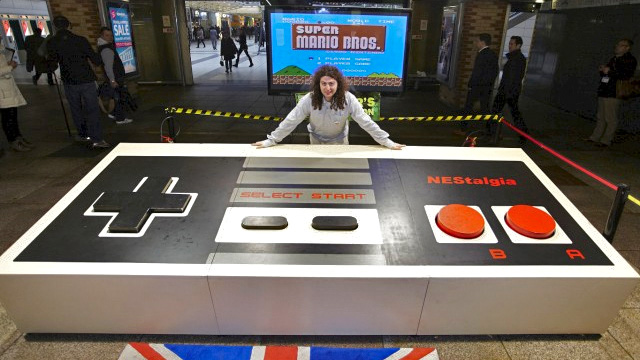 In lieu of the Guinness Book of World Records Gaming Edition, some engineering students (with incredibly long and confusing names) created the largest working NES controller. With nice, soft buttons, and a box which could protect a small family from the nuclear holocaust, it seems like having one of these would not only be an awesome conversation piece, but it would require more use of your body than the Wii or the Microsoft Kinect. 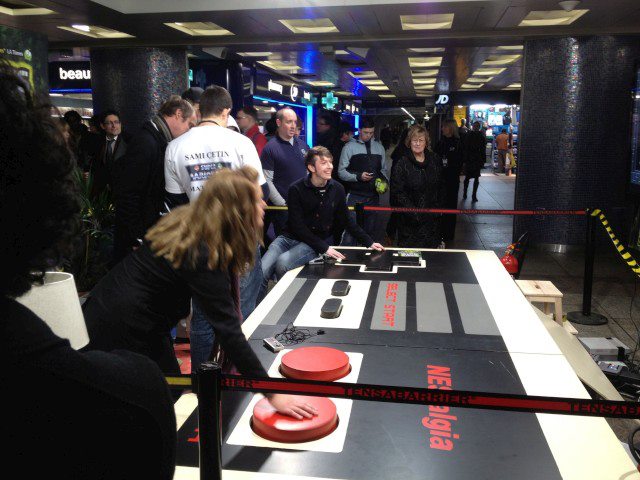 It also brings co-op to the next level. Look at them working together! The Legend of Zelda must be made even more difficult when you have to press A with your foot and run left with your hands. This also makes me wish that I could build things like this. The greatest thing I’ve ever build is a 6-foot high pyramid of beer cans… and I was too drunk to play any games with it afterwards.