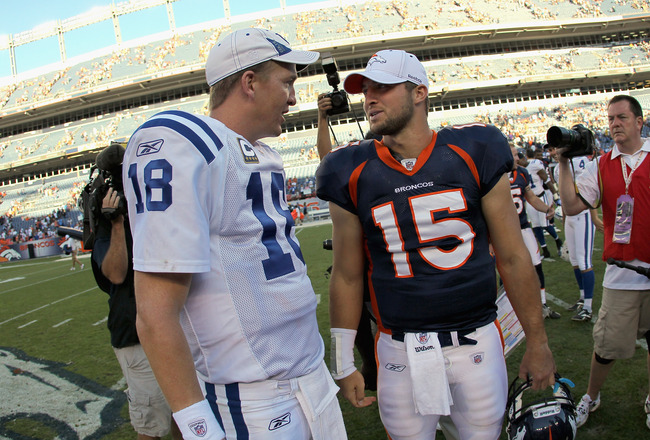 Pack your bags Tim Tebow, there is a new sheriff in town. Reports have surfaced that the Denver Broncos will be bringing along Peyton Manning as their next franchise quarterback. The deal is rumored to be 5 years for $95 million. Broncos Vice President of Football Operations, John Elway must have made an instant connection with Peyton Manning during the Broncos courtship. Imagine two Hall-of-Fame quarterbacks discussing the nuiances of the position. That conversation was 6 hours at the least. 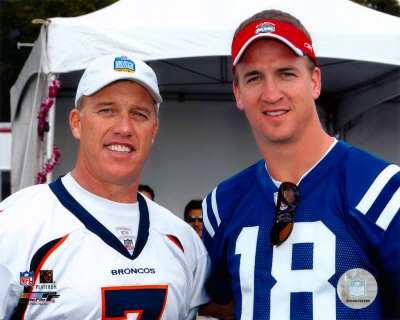 Besides direct conversations with Elway, the Broncos make sense for Manning on many levels. Manning didn’t want to square off against his younger brother in the NFC so the AFC made more sense. Denver plays in a weak division, winning last year’s AFC West with an 8-8 record. The Broncos defense is also young and one of the best in the league. Lastly, Manning could have chosen to play in San Franciso with Randy Moss, or Arizona with Larry Fitzgerald (where I thought he would have gone). Instead Manning decided to do what he has done throughout his entire career; turn no name receivers into household names (Pierce Garcon, Austin Collie, Blair White). 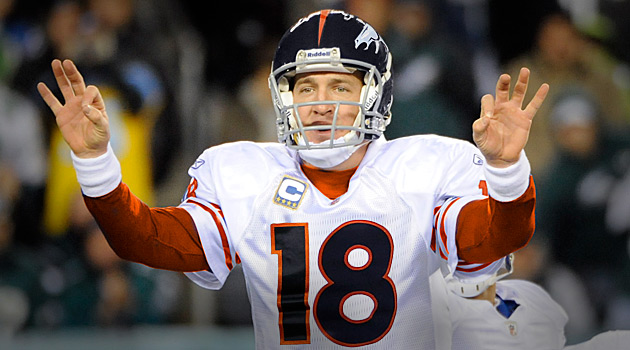 As for Tim Tebow, he got a raw deal and will most likely be traded sooner rather than later. As a starter this year, Tebow led the Broncos to an 8-5 record which included a miraculous playoff performance against the Pittsburg Steelers. Head coach John Fox and John Elway never really embraced Tebow. During last season’s training camp, he was orginally delegated to 4th string behind Kyle Orton, Brady Quinn, and yes, Adam Weber. We learn once again that the NFL isn’t a game, it’s a business. Tim Tebow will flourish in a new environment and unlike many of his critics, I don’t believe he is a one hit wonder. 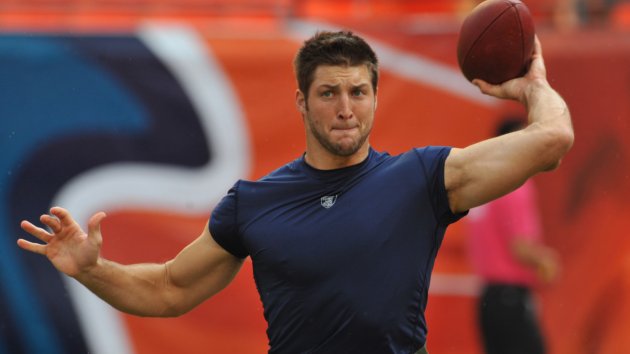 The smart money says the highly controversial QB will land in Miami. The Dolphins lost out on the Manning sweepstakes and Matt Flynn signed with Seattle. Jacksonville is another option, although they just signed Chad Henne  to compete with the younger Blaine Gabbert. Besides football reasons, Tebow to the Dolphins becomes is a great PR move, considering Tebow’s history there. Fans will love it as well, after the team traded away their best receiver in Brandon Marshall. Rising ticket sales plus a move back to Florida would all but ensure the continuing of Tebowmania.