The Apple IPhone is arguably the most technologically advanced piece of mobile hardware available today. Out of all the bells and whistles this digital dynamo carries, the real money is the applications. Since opening it’s doors July 11th, 2008, over a hundred thousands applications have been created and over one BILLION have been downloaded.

Some would say that the majority of these apps are useless (14 fart apps…really?) but I, as a Campus Socialite, would beg to differ. One particular new application is aimed at aiding guys pick up women. It’s called “Before You Score” and was created by Pepsi to promote their AMP energy drink. Now as anyone who has dipped their feet into the dating pool knows, this is no easy task. There are many different variables that go into the pick up and this application has them all covered.

You start by identifying what type of woman you are dealing with. You are given a selection of 24 “targets” that include the likes of bookworm, athlete, dancer, nerd, cougar, and the always-popular sorority girl. Once you make a selection, you are given what I like to call “discussion aids.” These vary from girl to girl but include such things pick up lines tailored to each type, local libraries for the bookworm, thrift store locator for the indie girl, and even alibis a married girl could use. Imagine how useful this could be if you’re schmoozing the crowd at the hottest party and you decide to test you game on a cougar. Even the most decorated Campus Socialite would be challenged by this… but no more! With the AMP Before You Score app, you’re bound to bag even the most intimidating femme fatale! 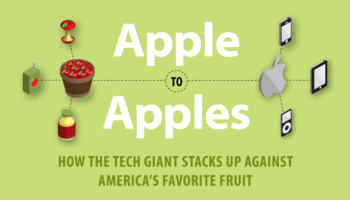 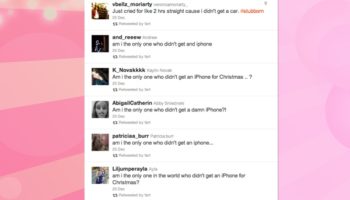