Interview w/ Donnell Rawlings of “Chappelle’s Show” and “The Wire” 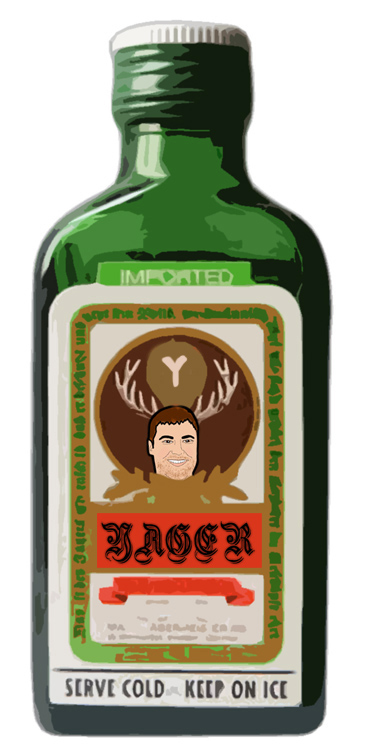 You likely know Donnell from his iconic role as Ashy Larry on “Chappelle’s Show” and you’ve likely spewed his catchphrase “I’m Rich Bitch!” more than  a few times, but Donnell Rawlings is also a very successful standup comedian who is swinging through Mohegan Sun in CT on Saturday, April 7th. Donnell drops by the show to talk about standup, how he got his start in comedy, and his experience working on “Chappelle’s Show,” including his favorite characters and sketches.

We then discuss Donnell’s role as Damien “Day Day” Price on HBO’s “The Wire,” how he got the part, which part he went out for initially, his favorite character, and what it means to him to be a part of the most beloved drama in TV history.

BasketPong Is Our Generation’s Beer Pong

4 Potential First Round Upsets In the NCAA Tourney