Rap Group, Primary Element is Tearing It Up At Penn State 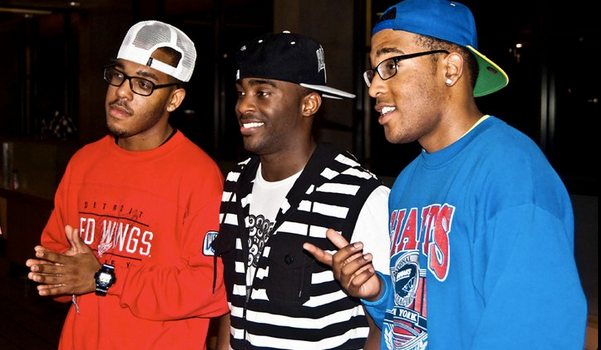 In the social media age, there’s a lot of talk going around about the saviors of Rap. Guys who undercut the bullstuff that goes along with radio stations and record labels, yet still manage to make a splash with sick flows and national fans. Mike Wallace of Penn State University, and Stanley and Steven Spottswood of Capital University make up Primary Element, a rap trio that is slowly starting to look like one of these revolutionary groups.

Primary Element might actually be an even bigger deal than they are now. If it weren’t for the fact that Mike Wallace is a Cornerback on Penn State’s Football team. Very time consuming to say the least, but the fact that he’s a star athlete and star rapper on campus, at the same time is Bad-Fucking-Ass. As for the other two members of Primary Element, Steven and Stan (Twins) don’t go to Penn State but they were both accepted to Berkeley School of Music, which is the long way of saying they are music geniuses. Steven and Stan play all the instruments in the group and Stan does all production. 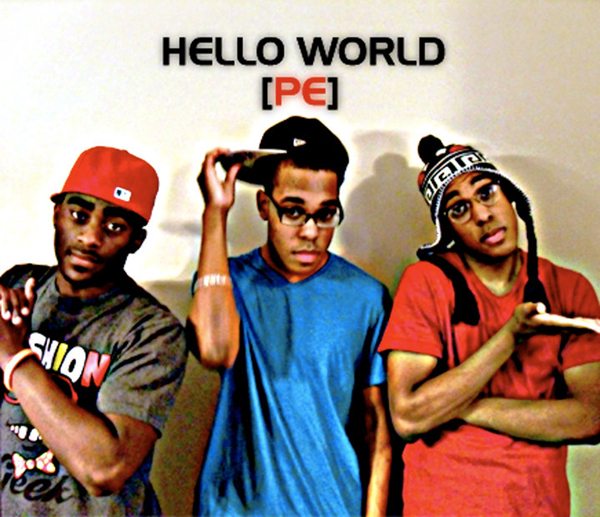 But enough about Primary Element as dudes. Lets talk about them as rappers. I know what you think when you think College Rapper. You think about the guy who “Freestyles” obscure Jay-Z rhymes outside the Humanities building. Maybe the hipster dude at open mic night. Primary Element takes college Rap to the next level. All the music is made by them from sampling all the way down to actual instruments. The music. Think Rap Anthem. Needless to say, they are blowing up in Happy Valley, and for 3 guys dedicated to getting degrees (and playing Football), that’s pretty good. Look for them alongside Mac Miller and Wiz Khalifa in the very near future.

Itching for some tracks? The good news is their new album, “Superheroes and Zombies”, drops in just a few days. Halloween to be exact. You heard it here first. This will be their 4th Album, and it features their newest single, “Flyin.” If my glowing review of them wasn’t enough to hook you, check out the track right above. Check back here for a follow up review when the album drops as well. Mark our words: Primary Element is coming to your Spotify, your Pandora, your radio and anywhere else you listen to the hottest tracks around.