Rapper Coolio Not Looking So Cool In Cuffs

Rapper Coolio, most famously for “Gangsta’s Paradise,” became apart of the fraternal club nobody wants part of. Here’s a hint: Nick Nolte, Mel Gibson, and Lindsay Lohan are all members. It’s the group we like to call, Celebrities with Humiliating Mug Shots.

Coolio was recently arrested on a warrant for failure to appear in court for a traffic ticket from almost two years ago. After being pulled over for a routine traffic violation off the Las Vegas strip, police ran his name through the system. When it came back, they found two active bench warrants out for his arrest. 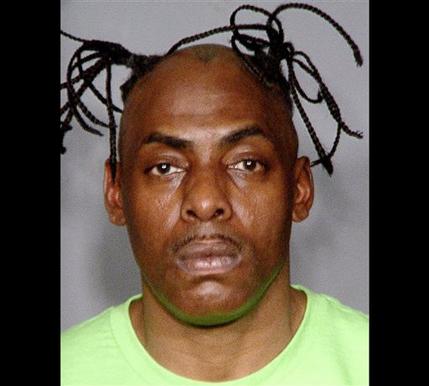 It took less than the 4 seconds Coolio needed to count in his song (“1,2,3,4 Sumpin’ New”) for the real question to merge. Why does a 48-year old man have that hairdo? No paradise for Coolio after this mugshot. The rapper’s photo resembles an older version of Manny Ramirez after his arrest. Even Lady Gaga street wear seems more reasonable than his hair (Too far?) There have been plenty of embarrassing celebrity mugshots. What stands out with Coolio is that his crime of failing to appear in court wasn’t half as bad as his half-bald, half-dreaded crime against basic aesthetics. 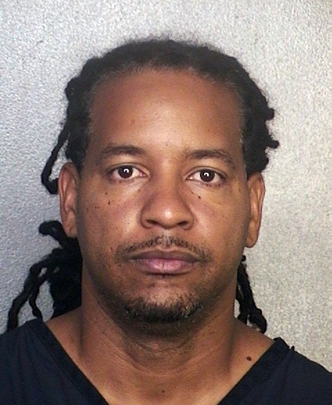 A Day In The Internet (Infographic)