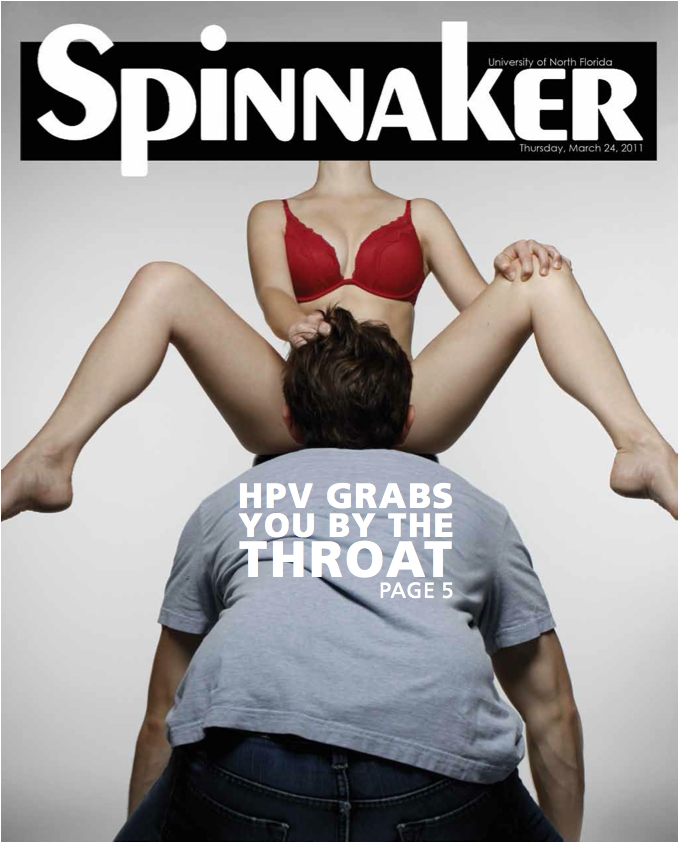 If you’re in college, you’re well aware of the fact that campus newspapers rarely get read, and as a result, tend not to make any waves. Not this week. Spinnaker, the campus newspaper at University of North Florida,  recently published an article on HPV, or Human Papilloma Virus. Fair enough. The cover however, meant to feature the article, is a photo of a man pictured from behind,  performing oral sex on a scantily clad girl. Now we’re talking. Needless to say, the cover is getting some press. I think you can guess what The Campus Socialite thinks, but just for kicks, click “Continue Reading.”

I can probably count the amount of times I read my school’s Newspaper on one hand. If I did read it, it was most-likely as a result of it conveniently sitting on my desk, or containing an article by a girl I wanted to bang. In short, nobody gives a shit about school papers. But here’s this college paper in Florida, maybe with some awesome stuff to report, and they need to draw people in. So they put a picture of a guy eating some chic out right on the cover. Some may call that inappropriate, but I call it genius. Sex sells people. Business 101. Take that from the English Major who gets paid to compile pictures of hot girls from Google images. 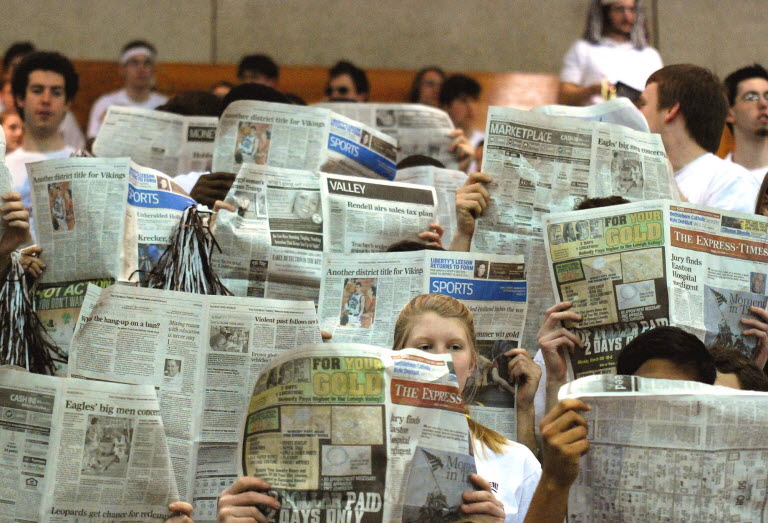 As a matter of fact, the big newspapers and news networks who are most likely sitting at a red, white, and blue table and debating this “issue,” could learn a couple of things from Spinnaker. What I mean is that it’s nice to see a news publication show some fucking guts. Even if it’s a shitty campus paper, who’s best article last month was probably a biographical piece on Jenny Smith of Main st. who miraculously manages to play Lacrosse while still maintaining a 3.2 GPA. Being in the industry (sort of), I hear all the time about the death of print, and how nobody reads anymore. Well here’s your answer print industry; take a god damn risk. Because my guess is that Spinnaker had more readers this month than in it’s entire history. Maybe 10 kids. One student even said “I like it. I think it’s offensive, but I like it.” Nice input, kid.

Ok, so nobody likes sensationalism with nothing to back it up. But the fact of the matter is, as hard as it may be to believe, the cover picture is actually relevant. Did I read the article? No, but from what I gather from skimming news articles, the article talks about the risk of contracting HPV through Oral Sex. According to editor Josh Gore: “HPV is a problem everywhere. It’s happening, and that’s why we put it on the cover.” Not what I would have said, but sure buddy, you tell em. All the kids trying to do is educate people about oral sex, and lets be honest, he couldn’t have thought of a better way. 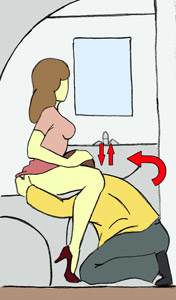