Resident Evil 6 Brings Back All Your Favorite Characters 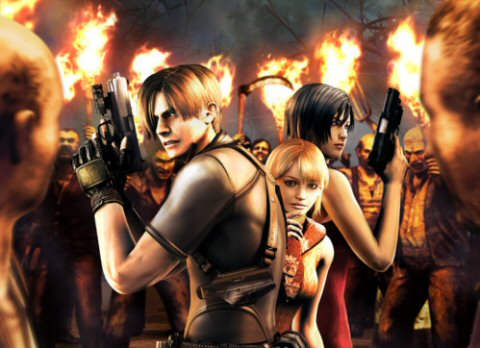 So what do we see in this trailer? Leon Kennedy, Chris Redfield, some new hilarious dude, and bunch of kicking ass. Resident Evil has had a huge following, which included at least one good movie, and a bunch of amazing games. The only thing better than the actual gameplay and story is the characters, and this game brings back two of the most bad-ass ones.

In Resident Evil 6 you’re actually going to have three different story arcs, and you can either play through each one beginning to end before you start the next one, or you can jump back and forth between them. That’s probably going to lead to some amazing storytelling elements, but maybe that’s just the nerdy English Major under this awesome, drunk exterior. I’m sure that they’ll also announce a few surprise cameos in the months prior to its release, which will be November 20, 2012. So don’t save on that typewriter just yet, buddy. It’s going to be a while.