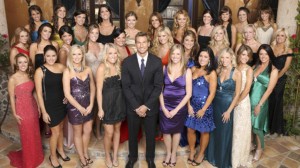 He’s back! Brad Womack from The Bachelor, season 11, is back for season 15 three years later. Why you may ask? Well Womack, 32, was the first Bachelor in the show’s history to ever reject all 20 women. This season though, according to Yahoo TV, Womack promises that he will make a decision saying, “I did find somebody, I did fall in love…a true love story happened”. Well, he better, because this season there are 30 contestants rather than the usual 20 or 25. It is going be an explosive one, especially since two of the women that Womack “burned” in season 11 are back! This show is going to be a must see. Not only because of the beautiful women that will be trying to win the bachelor’s heart, but also because of Womack’s baby blue eyes and extraordinary sex appeal. If you’re not captivated by the drama, you will be by bachelor Brad Womack’s looks. Tune in tonight at 8/7c on ABC to watch the season premier of The Bachelor, and check back tomorrow to read my review of it all.

A Shot of Yager: Podcast with Jon Anik of ESPN’s MMA Live

“Where-o Is The Bathroom-o?” And Other Things that Scream “I’m American!” 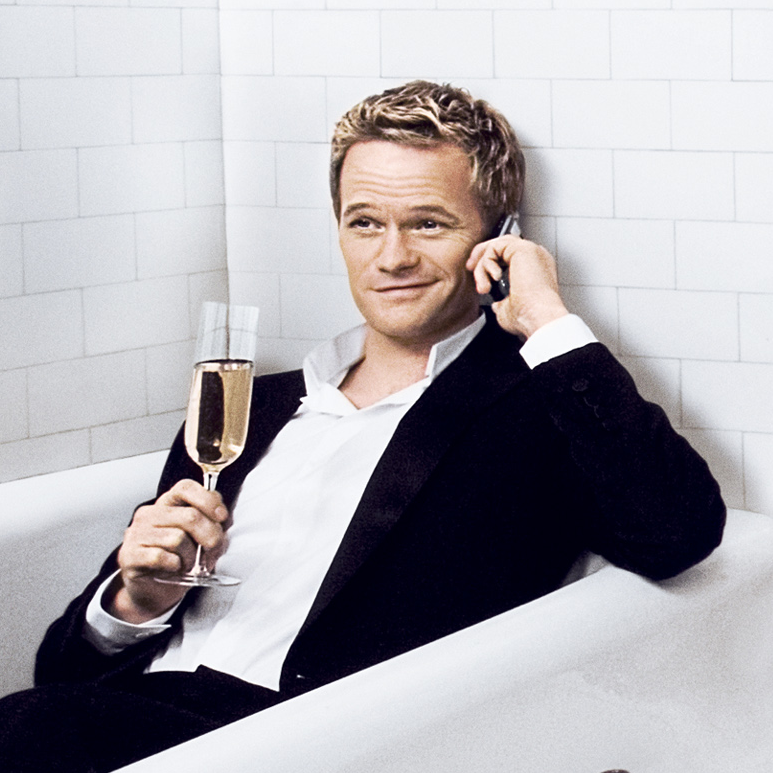 Five Reasons You Should Be Single…Now!