Shady’s Back, Back Again…

Would The Real Slim Shady Please Stand Up… Again.  Em is finally back and dropping his new album titled RELAPSE.   Personally, I have listened to a few songs and am relieved to say that the old, furious Eminem is back after a 4 year hiatus.   Dre’s beats are as hot as ever and he even spits a little bit on the album, giving the world a taste of what to expect when Dre drops DETOX, his highly anticipated new album.   Em’s still up to his old tricks, shitting on a now deceased Christopher Reeves (references in “Medicine Ball”),  his mother (“My Mom”), and tracks about murder and mayhem (“Same Song and Dance”).   The album focuses on his battles with drug abuse and fits in somewhere between his Slim Shady and Marshall Mather albums.  There are over 20 relentless tracks in which he continues his assault on Gays and Mariah Carey.  His “Just Don’t Give a Fuck Attitude” is refreshing and needed in a time when the economy and Eminem simultaneously have been in a recession.   In a skit confrontation with his record company boss, he is accused of being personally responsible for the music industry’s meltdown: “You know how many people lost their jobs because of your fucking vacation?”

Bottom line is, I have missed Eminem. Asher Roth is cool and all, for now, but come on… he’s No Shady. Go back and listen to Em’s old albums and tell me this guy didn’t “spit hot fire.” Posers come and go but Eminem has stood the test of time and repeatedly said “fuck you” to the haters. I say, good to have ya back Em.

When you do cop the album make sure you listen for Em’s little secret at the end. RELAPSE 2 anyone?

Take a glimpse into the album and let us know what you think.

Bring Your Pong Game To The Pool This Summer 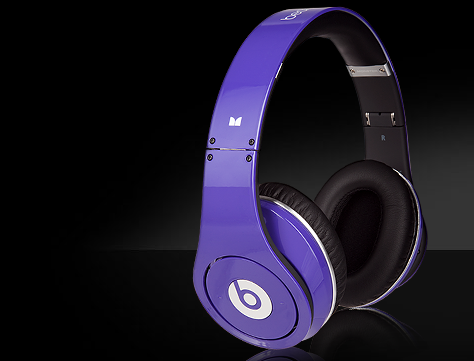 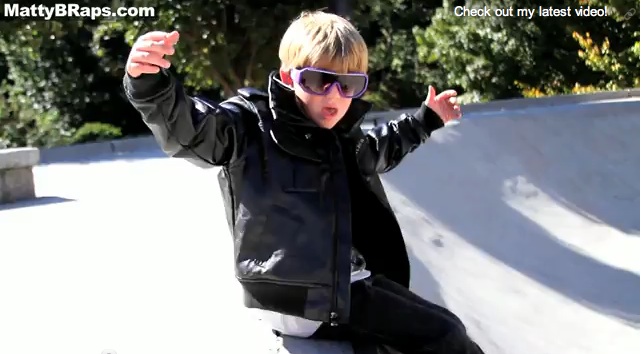