By: Charlie River of Poker Junkie

Meet the prettiest women who at the same time are able to play a really tough game of poker.

Such a list can never be complete; there’s just too many handsome and competent women out there. Nevertheless, here’s my attempt in the Poker Babes genre.

Lacey Jones has a unique way of looking both wonderfully feminine and really resourceful at the same time.

She probably came onto the poker scene primarily for her stunning beauty, but soon proved to be so much more than a face.

She holds her own as a decent poker player and competent reporter.

Regardless of personal taste and preferences, I think everybody, both men and women, will agree that Clonie Gowen is one of the prettiest women in poker.

At the same time she’s one of the very best female players around. All things considered, no one could argue with her about this ranking.

I don’t intend to go down the macho road here so please excuse me, but this video is just, well, disturbing:

Attractive and sympathetic and with over $2 million dollars in total tournament winnings, Jennifer Harman would be a target for every grinder with marriage designs if it wasn’t for the fact that she’s already annoyingly happy in her marriage.

She was part of “The Corporation” that collectively took on banker Andy Beal in that legendary nosebleed stakes heads up match some years back.

Annie Duke may not have the kind of symmetrical constitution that repeatedly puts her in this kind of list, but in my book Annie is a wonderful woman who’s both cute and shockingly smart.

Plus highly competent when it comes to poker, which goes without saying. With more than $3.5 million in tournament winnings she’s number two on the Women’s All Time List, after Kathy Liebert.

Some people may object to her tenacious personality (obviously without knowing her in person), but I appreciate the “no fold” style of hers

I won’t even humiliate Annie by telling you who’s sister she is. In my book he’s her brother, not the other way around.

With her wonderful personality, her fresh smile plus a really strong poker resume ($350K in tournament winnings), Evelyn Ng must be on a list of poker babes.

She’s also a genuine genius when it comes to Guitar Hero, which is an irresistible character trait according to this grader.

By the way, the photo of a male opponent looking for tells in Evelyn’s cleavage is pretty hilarious. I’ll see if I can hunt it down. Where’s Google when you really need it?

For the top 5 Hottest Poker Babes, check out the remainder of the list at Poker Junkie.

Single Girls Everywhere… Don’t Fret! You’ll Have a Better Valentine's Day than Your Paired Off Friends!

Alice In Wonderland: Go Ahead, Click Away and Listen To The Almost Alice Soundtrack 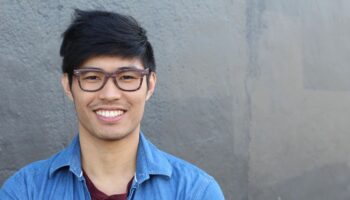 Ready Player One: A College Guy’s Guide To Adult Toys 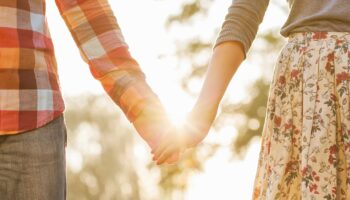 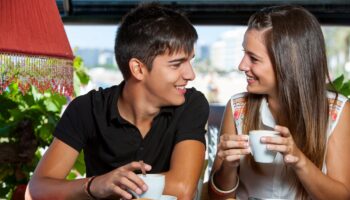