Nike has really outdone themselves with their most recent Sneaker of the Week, brought to you by the good people at OSneaker.com (http://osneaker.com/). The designers at Nike brought it down to basics and combined several kick ass elements into one wild looking ultra sneaker: the Big High QK Wolverine X-Men. This sneaker cashes in on a recent blockbuster film by fusing a legendary superhero with an edgy style that makes these kicks a must have for an affordable price.

You don’t have to be Hugh Jackman to look like the man in his mutant shoes, all you need is $150 and a pair of left and right feet to sport these funky looking beauties. Whether you’re a Batman or Superman fan or even avoid comics altogether, it is hard to argue with the hotness of the Wolverine sneakers. What boosts their baller level is that only around 1,000 pairs of the Big High QK Wolverines were released and odds are, if you own them, nobody else will be rolling up in the same pair of sneakers.

Kudos to Nike for capitalizing on the popularity of current smash hit film X-Men Origins: Wolverine and nailing the color scheme with the perfect mix of yellow, black, and royal blue. With the exception of indestructible metal adamantium claws, these kicks truly have it all. Get them while you can at OSneaker.com. 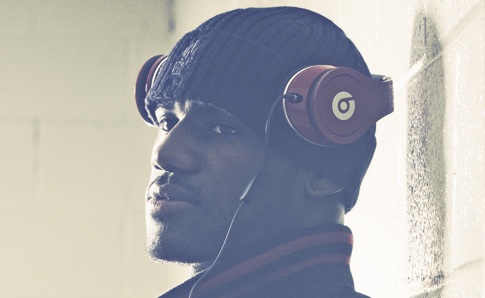 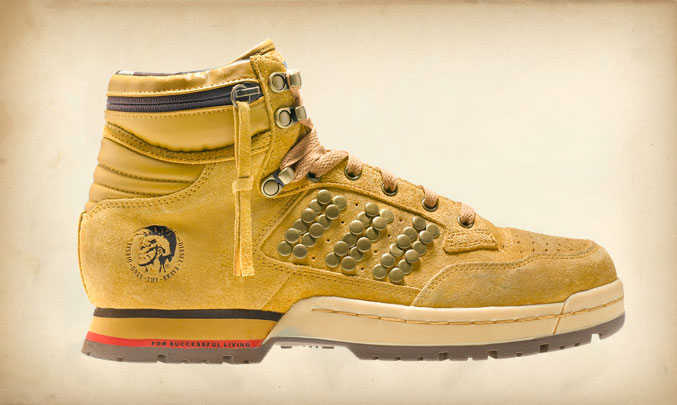